Online safety, security and privacy were hot topics in 2013. Scandals, large-scale hacks, and system vulnerabilities were the order of the day (or the year). But what was the most important news when it came to software and online issues? Softonic lays it out for you.

In early January, Kim Dotcom launched the MEGA cloud service. The service was to be revolutionary in the field of privacy, but shortly after the launch of the service there were already whisperings about password issues. After several defensive responses from Kim Dotcom, the developer closed the discussion on online privacy. He also encouraged users to secure their account with a strong password to protect it properly. 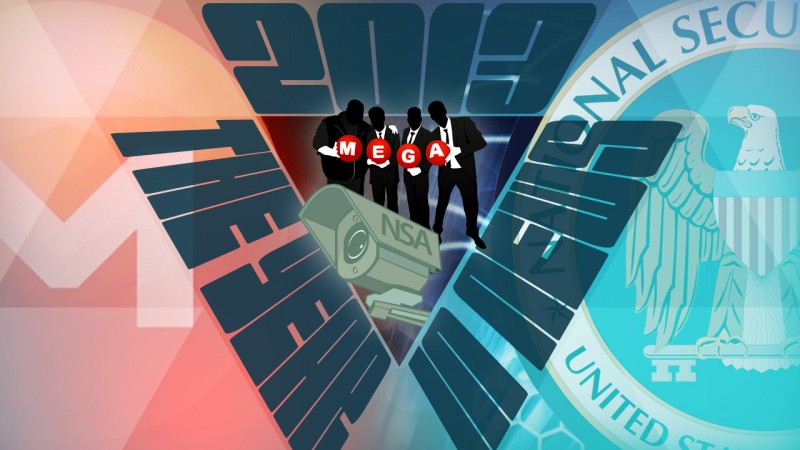 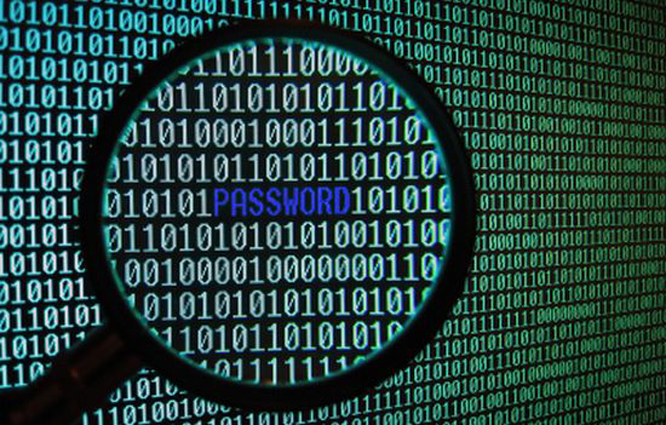 This year saw the transition from a standard password to two-step verification. Companies like Facebook, Twitter, Dropbox, Google, and Microsoft switched to a new system of users having a password and verification code to log in. The extra step in security ensures that hackers have more difficulty in accessing personal information. Unfortunately, the method is not without flaws: online security guard F-Secure reported that it was easy to hack Twitter’s login authentication.

The mobile operating system from Apple, iOS, also experienced security issues in 2013. Update 6.1.2 was released to fix battery problems from the previous version, but proved hugely sensitive to lockscreen hackers. This, however, didn’t hold Apple back. The American company launched iOS 7, a completely new operating system with a number of problematic security issues: even a way to access photos, email, and Twitter on a locked device. It was later discovered that it was possible use a linked credit card without entering a password – therefore enabling the hacker to make purchases.

Software giant Adobe had a difficult year. In early October, the company announced that the account information of 2.9 million users had been hacked in a large-scale cyber attack. Adobe announced that the company did everything to secure the accounts. Users whose information had been stolen during the attacks were informed and, in addition, all payment details encrypted.

However, the same month it became clear that many more profiles had been hacked: 38 million Adobe accounts seem to have been affected by the attack. The truth came to light as AnonNews.org got hold of the original file with all the data. The information service from Anonymous also reports that more than 150 million locked passwords had been stolen. Shortly after, in order to win users back, two popular Adobe programs (Lightroom and Photoshop 5) were offered at a discounted price.

And last, but certainly not least, the scandal that set the online world on fire: the PRISM files that were leaked by whistleblower Edward Snowden.

The world’s perception of online privacy changed overnight. The world wide web was no longer a place where you could display all your information without a care in the world, no, it was announced in June 2013 that the U.S. government was watching. Your Facebook, Google, Microsoft, Apple, and many other accounts were suddenly in the public domain. Snowden’s files showed that it’s not only terrorists who are being monitored.

The NSA was found to have access to a huge proportion of databases on the internet (voluntarily and involuntarily). It began with the rumor that the government had access to certain servers, but more information was quickly released. Not only did the NSA look for information on Google and Microsoft users, but the government’s watchdog was even spying on the virtual world of World of Warcraft and Second Life users. 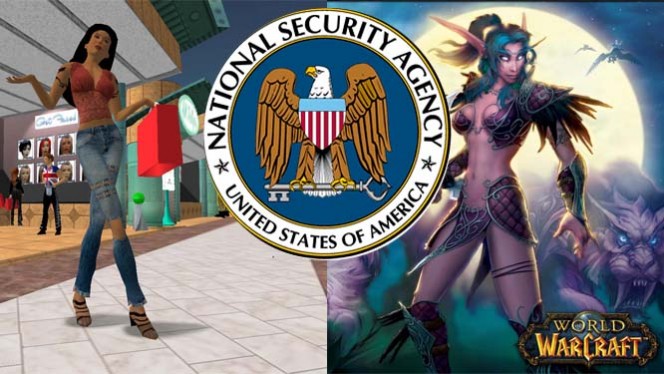 A number of internet companies rallied behind a new law that internet users should get more insight into the information collected about them. All this commotion led to the question: is it too late for online privacy?

2013 was a turbulent year in the field of online and software security. Many major attacks on established names such as Microsoft, Adobe, and Twitter gave users the feeling that even their familiar, trusty software was no longer safe. The revelations from Edward Snowden on the scale of the NSA’s spying on individuals just added to the feeling of insecurity. Services such as DuckDuckGo, an anonymous browser, and Dark Mail, an encrypted e-mail service now seem more important than ever for people who like to safeguard their online privacy.

We’re wondering what 2014 has to offer in the area of ​​privacy and security! Softonic will be looking into it and keeping you informed in the New Year too.