While there are still plenty of real-life party games to enjoy (e.g. Cards Against Humanity), video games have opened up a whole new realm of possibilities. If you’re ever with a group of friends looking for something to do, these games are an excellent choice. Some are cooperative, some are competitive, but all of them are goofy and fun. 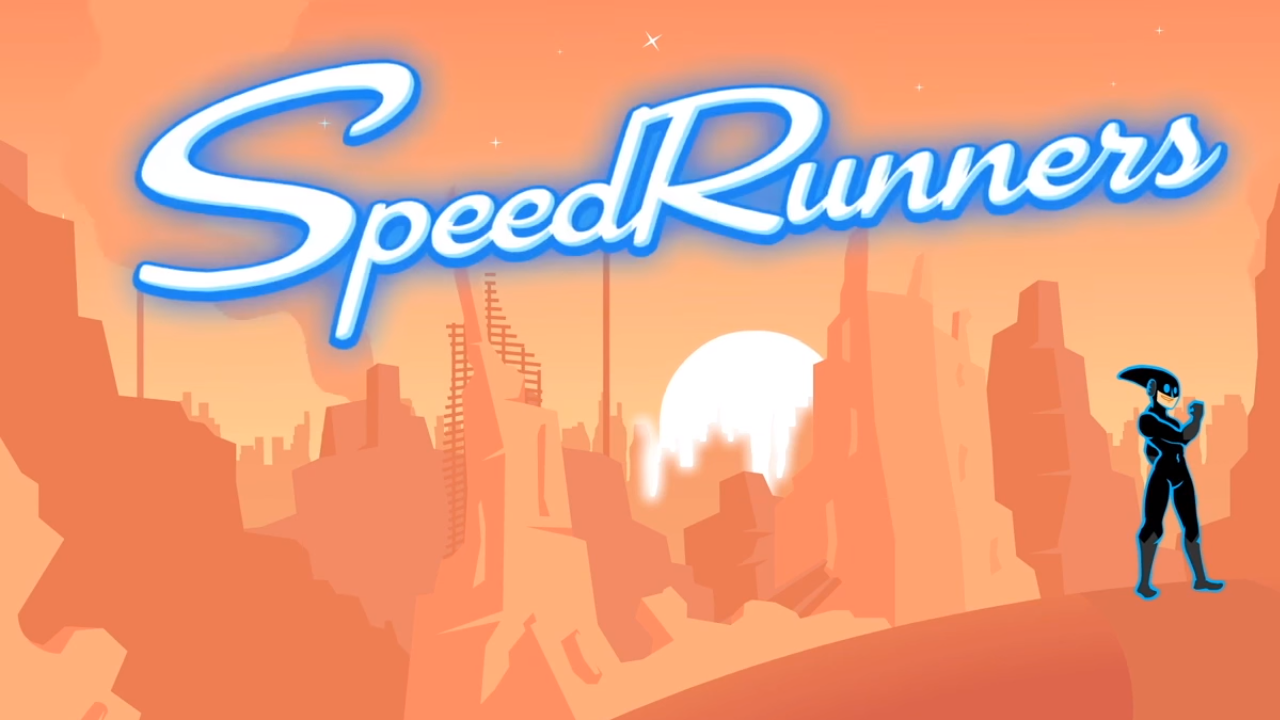 Imagine a platform version of Mario Kart, and you’ll begin to get an understanding of Speedrunners. The goal is to survive by outracing your opponents and knocking them off-screen. Use grappling hooks, mines, and other weapons to get rid of the competition. This game is perfect for competitive game nights, and is a refreshing spin on racing games.

2. Keep Talking and Nobody Explodes 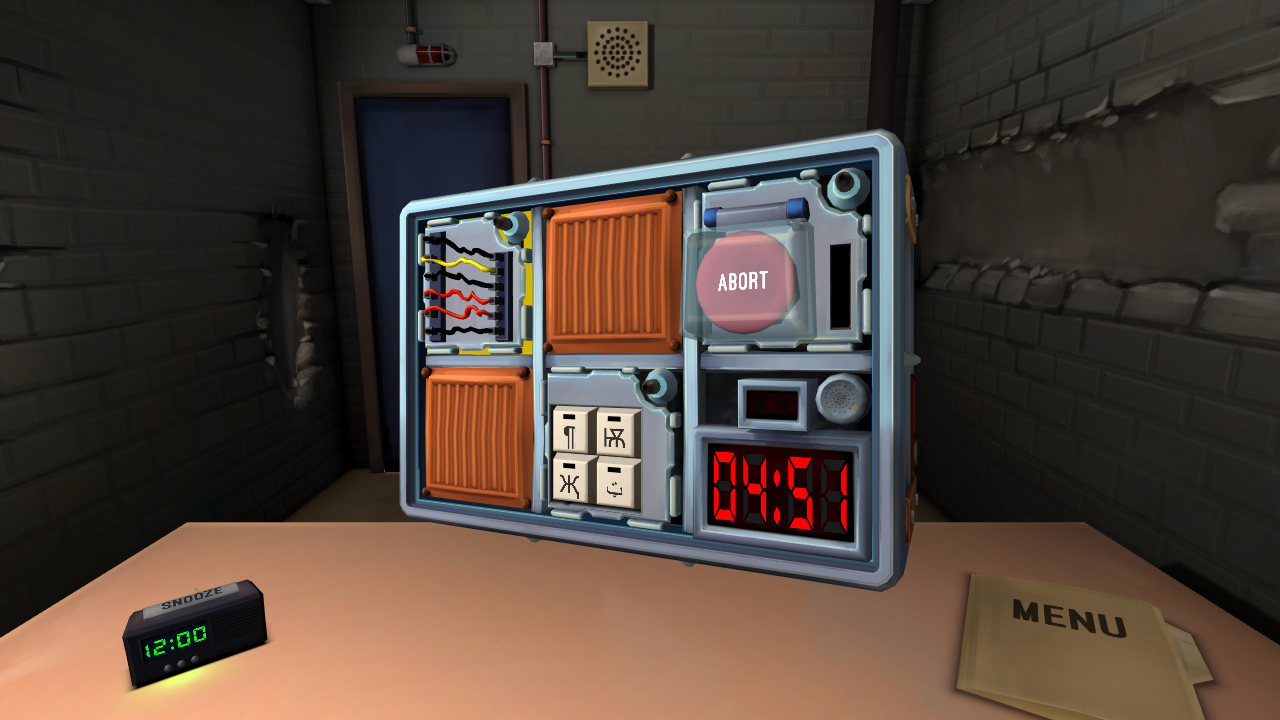 Despite only needing two players, Keep Talking and Nobody Explodes can liven up any game night with friends. One player has to defuse a bomb, while the other player(s) instruct tell them how to. It’s a cooperative game that still has the heightened excitement of competition, as you race against the clock. The game is also VR compatible, which creates a more immersive gameplay. 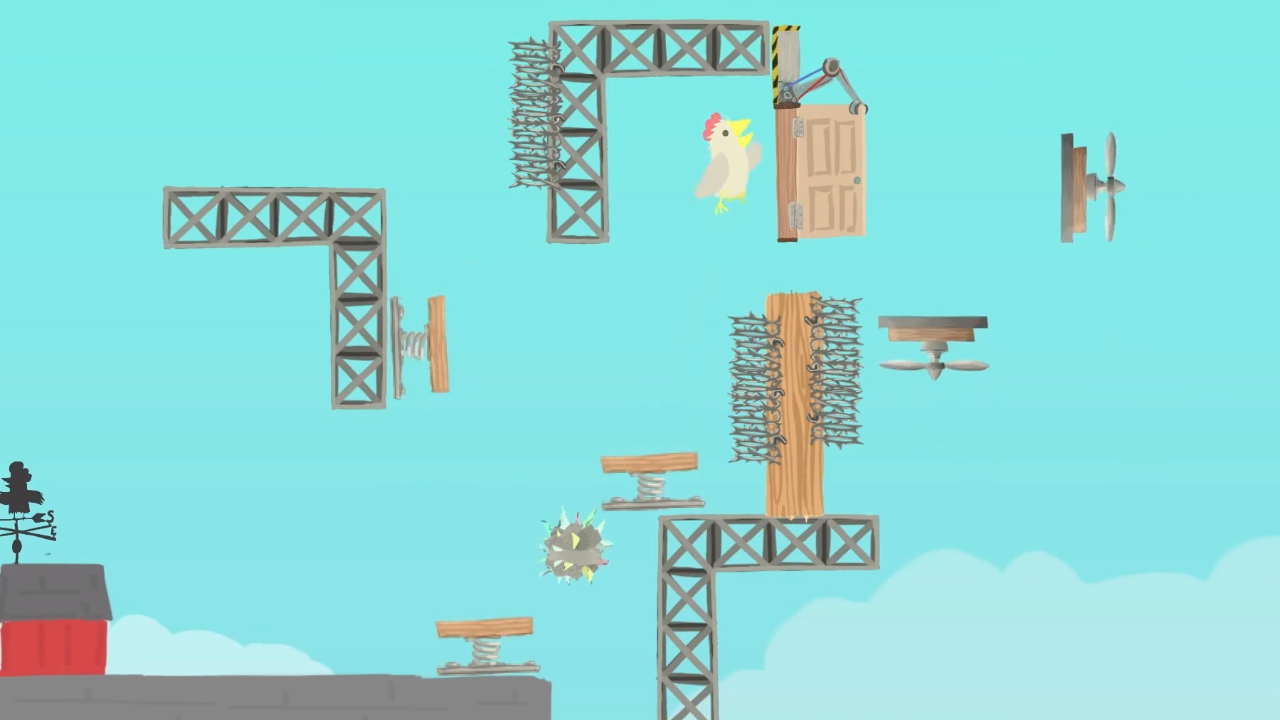 With a name like “Ultimate Chicken Horse,” you know this game is going to be a wild ride. The goal is to get to the flag before any other player does. This makes it seem like a simple obstacle/racing game. The real challenge, however, is in stopping your opponents without stopping yourself. Like a multiplayer Mario Maker, each player has the opportunity to create their own obstacles before the race starts, to try and stop the other players from reaching the goal. Then, the player has to figure out a way to traverse their own platform maze before the other players do.

While the previous games only feature one type of gameplay, Tabletop Simulator features a huge variety. With thousands of games to choose from, Tabletop Simulator has practically every board game imaginable. The base game only has a few basic modes, like chess and checkers. However, you can download any number of game mods, including games like Betrayal at House on the Hill, Exploding Kittens, and Boss Monster. You can even create your own games to simulate with your friends.

Like Tabletop Simulator, the Jackbox Party Packs are a variety of games to play with your friends. Each pack features around four or five different game modes, each with its own objectives. All of them are hilarious and allow for amazing amounts of replayability. One popular mode, Quiplash, features similar gameplay to Cards Against Humanity. The main difference is that players create their own answers to the prompts! Another mode, Monster Seeking Monster, lets you text other players to try and woo them. There are dozens of game modes between the series, so you’ll never get bored. If you ever need a game to bring to a party, or just want to do something fun with your friends, Jackbox is the best answer.