Resident Evil 2 is on the way, with a release date slated for January 2019. It’s the latest entry in the long-running survival horror franchise, and it already looks like it’s going to be one of the best in the series. The Resident Evil franchise itself has spanned countless titles over numerous consoles from the Sega Saturn to the PlayStation 4. With so many titles to choose from, which ones do you absolutely have to play before the new game drops? Check out the list below to find out. 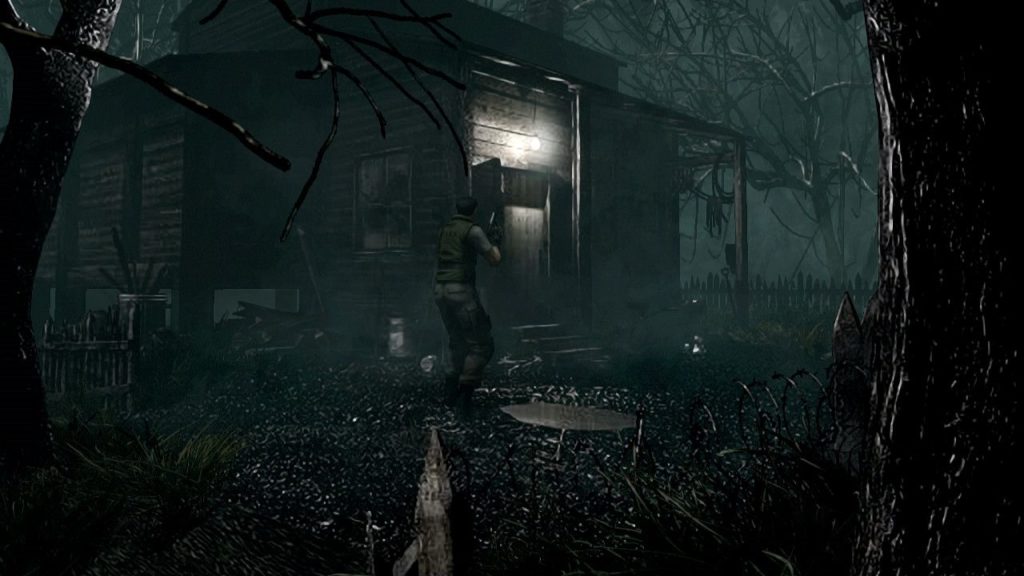 The original and (some would argue) best Resident Evil game, this is an absolute must-play for any fan of the series, new or old. The game introduces us to several of the main characters of the series, namely Chris Redfield and Jill Valentine. As members of the elite S.T.A.R.S. police unit, the pair and their team are sent to investigate mysterious happenings in the Arklay Mountains surrounding Raccoon City. The team members very quickly find themselves fighting for their lives and take refuge in a nearby mansion, and the rest is history.

The game itself emphasizes puzzle solving, ammo conservation, and tense survival with a fixed camera and tank controls that defined early games in the series. You’ll fight to unravel the conspiracy as either Jill or Chris and find out what’s really going on inside that mysterious mansion. It’s also a direct prequel to Resident Evil 2, and will explain the origins of the Raccoon City outbreak and the sinister Umbrella Corporation.

Resident Evil 2: Everything we know so far 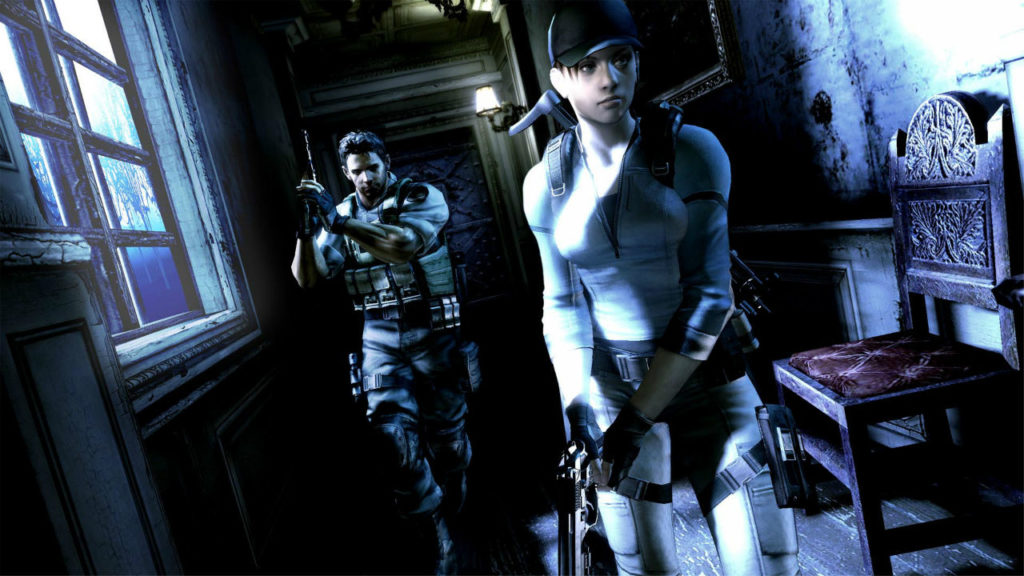 Resident Evil 5 was met with mixed reviews from critics and players alike, but was, in many ways, a turning point for the series and remains a must-play. Chris Redfield returns, now a member of an anti-terrorist organization known as the B.S.A.A. His work takes him to a fictional African country to stop a black market bio-weapons dealer and track down a lead on the now-missing Jill Valentine.

The game itself is more action-oriented than previous titles, adopting the over-the-shoulder camera and shooting mechanics introduced in Resident Evil 4. The emphasis on puzzle solving and survival is gone, replaced with tense boss battles and shootouts that are just as much of a threat to your survival. The introduction of co-op play means the game is entirely playable with a partner, another first for the series. Love it or hate it, it can’t be denied that this game is an excellent co-op experience that begs to be played with a friend. 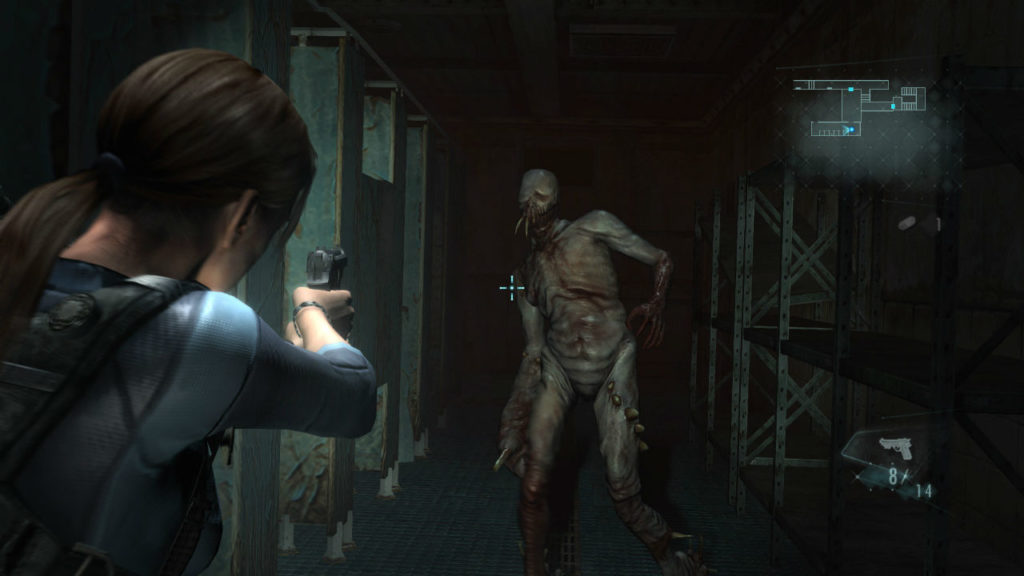 Revelations is a prequel of sorts, set between the events of Resident Evil 4 and Resident Evil 5. Players take on the role of Jill Valentine as she works to learn the origins of a mysterious outbreak aboard a ghost ship spotted in the Mediterranean Sea. The game’s story is definitely a highlight here, moving away from the action-emphasis of RE5 and back towards the game’s survival horror roots. It achieves a perfect blend of both of these aspects and is incredibly fun to play.

The ghost ship is almost like a character itself, with the luxury liner’s creepy interiors providing the perfect backdrop to the horrors that await Jill inside. Fan favorite characters also return, and the game has an episodic structure that does well to build the tension between the different storylines. The final level and boss fight, in particular, stand out as a series highlight. Originally a handheld exclusive title, Revelations has since been ported to other platforms. 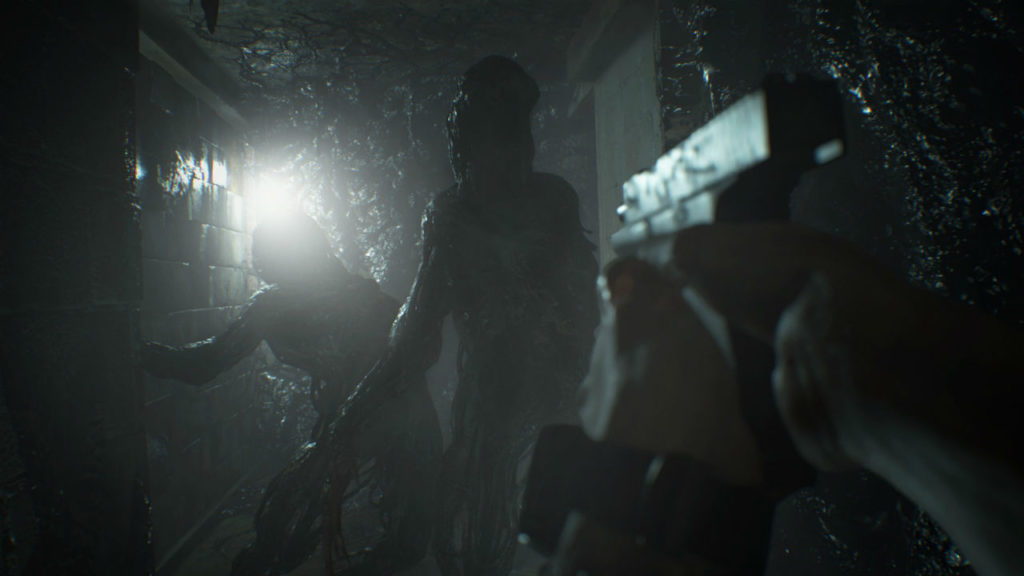 You could play through the entirety of Resident Evil 7 not knowing that it was a Resident Evil title until the game’s final moments. RE7 feels almost like a standalone game, and certainly doesn’t play like any previous title in the series. RE7 is the first Resident Evil game with a first-person perspective. This perspective shift fits perfectly with the game’s much stronger horror influences; the experience overall is reminiscent of Outlast.

You play as new character Ethan Winter as he attempts to escape a sprawling Louisiana estate inhabited by a family of murderous psychopaths. It’s certainly one of the more terrifying entries in the series, and has a VR mode that we highly recommend to fully immerse yourself in the experience. Though it’s not obvious at first how this title ties into the series at large, one of the more satisfying parts is stumbling upon the hints that dedicated Resident Evil fans will pick up on, eventually leading up to a big ending reveal that makes everything much clearer. 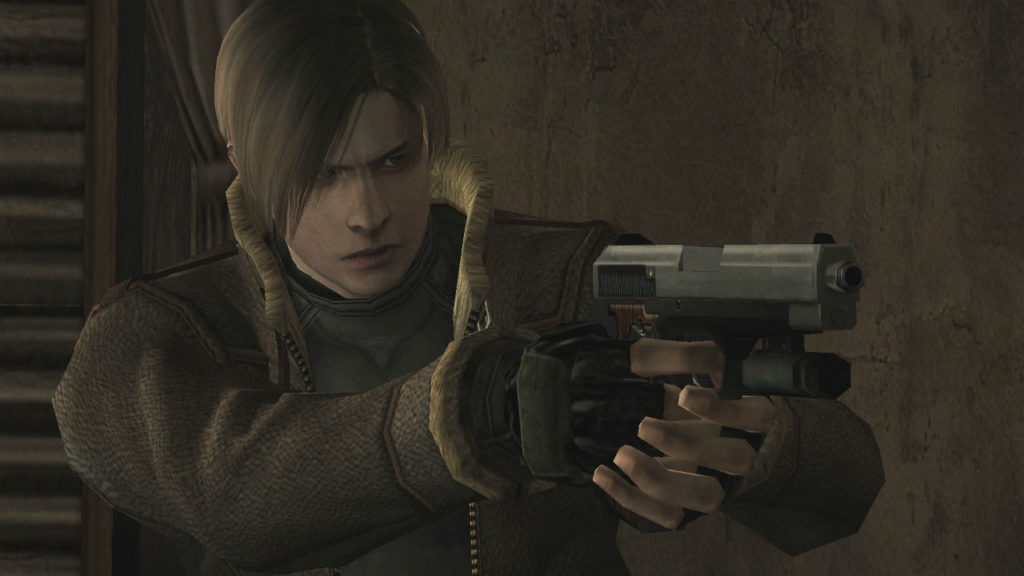 Widely regarded as one of the best titles in the series, Resident Evil 4 is available on just about every console under the sun, and with good reason.

Resident Evil 4 follows government agent Leon S. Kennedy as he searches a remote Spanish village on a mission to recover the President’s daughter. Leon quickly discovers that the villagers have been infected with some kind of disease that has reduced them to bloodthirsty monsters, and has to fight for survival. This title is the perfect blend of action, horror, and puzzle solving, and was the first in the series to introduce a new shooting mechanic and camera angle that was a refreshing upgrade from previous entries. Also of note is the creative inventory system and The Mercenaries minigame, both of which are highlights of this entry. If you only ever play one Resident Evil game, make it Resident Evil 4.

Resident Evil’s unique combination of action and horror have made it a long-lasting classic series. Resident Evil 2 is sure to keep that tradition going in spectacular fashion, but in the meantime, enjoy the heroes, the bio-weapons, the boss battles, and of course, the zombies.