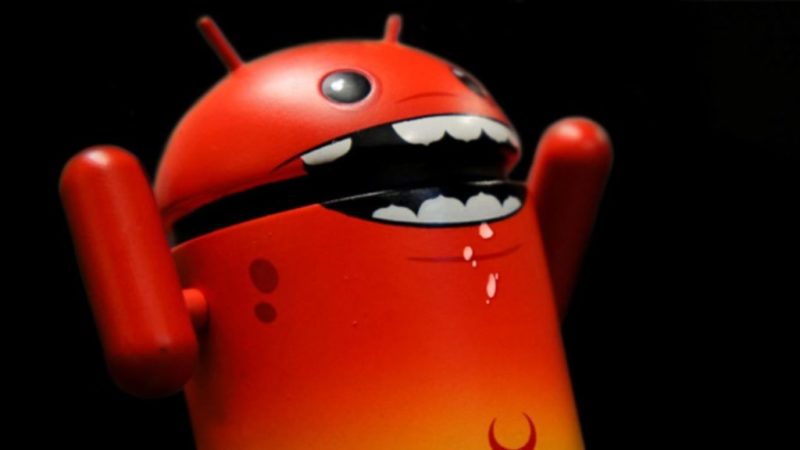 Google have moved quickly to remove 60 apps, many aimed at children, from the Google Play Store because they were infected with malware. Israel-based researchers, working for Check Point Software Technologies, discovered the malware and alerted Google of the apps that contained it. Google acted fast to get the apps out of the Play Store, saying:

“We have removed the apps from Play, disabled the developers’ accounts and will continue to show strong warnings to anyone that has installed them. We appreciate Check Point’s work to help keep users safe.”

Unfortunately, according to Check Point the affected apps had been downloaded between three to seven million times.

5 tips to prevent security issues with your phone Read Now

Via: Check Point, Economic Times, Digital Trends and The Verge

How to Fix Lag in Gameloop in 3 Easy Ways