There are just some things that parents don’t understand and all these newfangled apps teenagers are using are downright bizarre to them. Explaining what the internet was and why I had to have AOL to AIM my friends was hard enough back in the ‘90s.

My parents just got used to emailing and texting me, now they’re struggling with all these chat apps. “Why there are so many of them?,” they ask. There are other apps we use everyday but as it turns out, they’re extremely difficult to explain to parents. 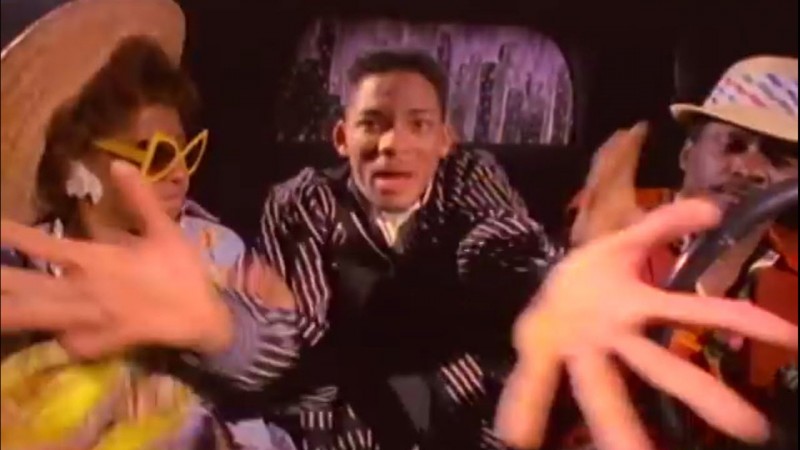 Here are 9 apps I don’t want to have to explain to my parents because they just won’t get it.

“I have to keep holding on to see pictures? Wait, the picture just disappeared? You’re telling me that’s a feature?”

Beyond explaining why people may want photos to disappear, do you really want to explain the indecent ways some people use Snapchat?

To parents, Twitter is a silly place where people follow celebrities and broadcast trite things about their own life. Sure they can see what’s trending, but then you’ll also have to explain what those things are. There goes your entire Friday night.

Another social network? Why would someone use this over Facebook? Good question, Mom.

On top of that, Google doesn’t even know what Google+ is any more. This is probably why Google’s trying to turn it into a photo service and abandoning the social networking side of it.

Hell, I don’t even understand this one. It’s an app that just sends your friends message that says “Yo.” It does nothing else. For more meaningful communication, you’ll have to use another chat app or text them.

“Why don’t you call each other instead,” I can hear my mother asking. Don’t get me started on calling and voicemail, Mom.

Don’t let your parents catch you furiously swiping left or right. They’ll end up asking to see your “friends” and why they’ve never met them before.

This is an app that helps you build “confidence” by staring at cute girls. You’ll spend the rest of the night trying to convince your parents you don’t have Yellow Fever.

Is it a social network? Is it a chat app? Are the things posted true?

Good luck trying to explain why someone would lie on the internet. Also try explaining how grown adults are using Whisper to rant about their lives to complete strangers.

You’re really going to be rolling the dice if your parents ask you to show them Omegle. Cross your fingers as your new chat buddy connects and pray you won’t see penis.

Also don’t tell your parents you’re talking to strangers online. They’re going to tell you they’re all pedophiles. Which is true.