Windows Phone 8 has been launched today as Microsoft beefs up its mobile operating system with some useful new features. But is it worth switching to Windows Phone 8 from iOS or Android?

Softonic’s expert mobile editors from across our network of international sites feel that there’s plenty within Windows Phone 8 to make it worth considering. Read our favorite features of the new operating system and find out what is tempting us to make the switch to Microsoft’s new operating system. For a full list of the new features in Windows Phone 8, check out Microsoft’s official page. 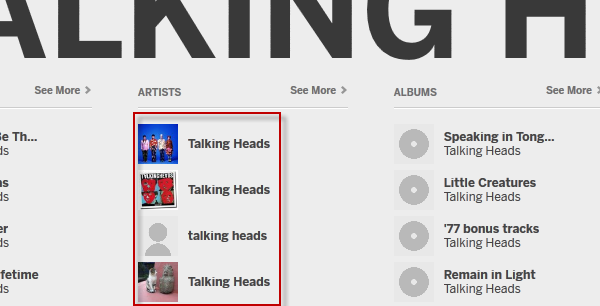 Finally, Windows Phone has a screenshot feature! For me, this was one of the only things the Microsoft OS lacked that was found in iOS and Android. Now, simply by holding the center and power buttons together I can make screenshots of Windows Phone features and apps to share with the world on Softonic. It’s not just app reviewers who need to take screenshots and if you want to share snapshots of your mobile screen with your buddies over messaging, email or social networks, Windows Phone 8 makes it very easy.

Nokia Maps is definitely one of the major reasons why I would switch to Windows Phone 8. Nokia Maps is a slick, proven product that has many features lacking in other mobile map apps. The fully functional offline navigation is, for me, a killer feature. Also, the indoor navigation looks promising and should make it easier to find things or services that I’m looking for. I think it’s great news that Nokia Maps will be included in all Windows Phone 8 devices!

I have an Xbox360 in my living room, a PC running a fresh copy of Windows 8, and I’m a regular user of Microsoft services such as Hotmail and SkyDrive. So it makes total sense to adopt Windows Phone 8 as my mobile OS. With Windows Phone 8 I can have the same experience throughout all my devices. Apps work similarly, the look and feel is practically the same and info sharing between services is easier than ever.

Music is one of the things I can’t be without on my smartphone and finally Microsoft has a music store to rival iTunes. With Xbox Music integrated into Windows Phone 8, I have access to more than 30 million songs that I can freely stream wherever I am. I can create playlists, discover new artists with Smart DJ and download songs for offline listening. Because everything is stored in the cloud, it also synchronizes across tablet, PC, phone and Xbox 360! 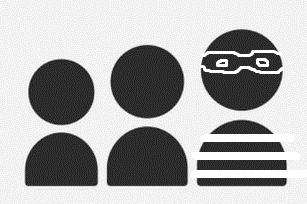 The already amazing start screen in Windows Phone is about to get even better in this new version. The live tiles, which show you all the important stuff that’s going on in your world, can now be customized. Not only can you reorder and shift around the tiles but you can now resize them too, with a choice of three tile sizes. Windows Phone 8 also includes new color schemes, making it an operating system can fit to your mood and tastes.

Running apps simultaneously on any mobile OS has always been a pain, but Windows Phone 8 intends to change that. The ability to run your VOIP-app or location service in the background opens up new possibilities. For instance, when I’m tweeting, listening to music or randomly browsing on Softonic, I can now receive Skype-calls without opening the app itself. Let’s hope other app developers embrace this development, so we can truly multitask with Windows Phone from now on.

Camera functionality has become a criteria that you can’t ignore when you when choosing smartphone – and a mobile OS. Windows Phone 8 adds many seducing features: the pinch-to-zoom, the possibility to add effects and filters in real time, like with Instagram, the panoramic images with PhotoSynth, and above all, the Smart Shoot feature which lets you taka a bunch of pictures, then erase unwanted people or objects from the scene.

Whether I’m at home, work or on the street, there are some documents that I’d like to have with me all the times, in case I need them. The new Windows Phone 8 comes integrated with SkyDrive, the cloud storage service from Microsoft. With it I’ll have my important documents always with me and, using the Office Hub, I can open and edit them. It’s true that you can use third-party applications for that, such as Dropbox, but having everything already easily integrated on the phone, computer and web is definitely a plus.

What about you? Are you thinking of switching to Windows Phone 8? What is the biggest turn-on/turn-off for you of the new operating system? Let us know…