The Samsung Galaxy S7 Edge was only released this week – yet there are already signs that Apple is moving much faster than its Android rival.

No, this isn’t the statement of some Apple-obsessed bedroom observer, but the blatant results of a recent test that measured the speed performances of four devices: Samsung Galaxy S7Edge, iPhone 6s Plus, Moto x Pure Edition and theNexus 6P (unlike Samsung, the last three were launched in 2015). 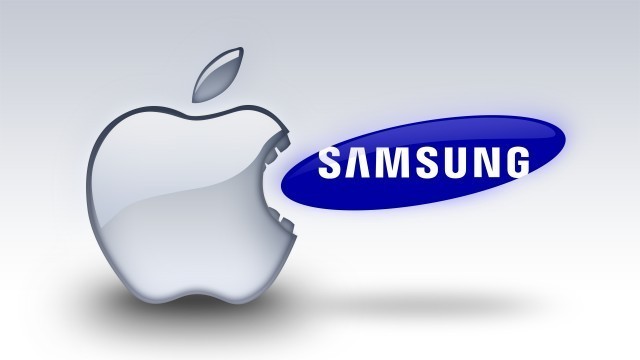 The test – performed fairly on each device and under the same conditions – consisted of a simple opening and closing analysis for certain games and apps, which aimed to establish response time for each device. And the winner? Well,Apple came out on top – but by how much exactly?

As you’ll see from the video, the iPhone 6s Plus finished the test in 1m 42s, beating Samsung by an whopping 18 seconds!

What do you think of these tests? Do you think they’re a fair reflection of the devices’ capabilities?