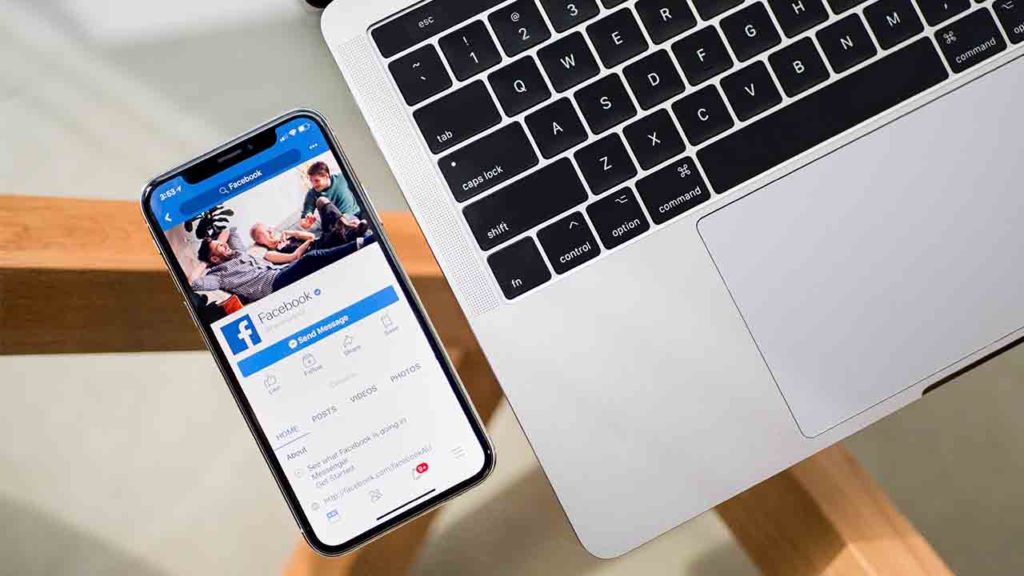 Nostalgia is a powerful beast. We love to look back with rose-tinted glasses that only allow us to see the good things or to just flat-out remember something that never actually happened. The ideas we have about our past are much more important than reliving what actually happened. In fact, whenever we do revisit something from our past, we’re often disappointed. This is why we should never actually re-watch the TV shows from our childhood. (Sorry, adult you, they don’t hold up.) This is also why a strange bug that has been affecting Facebook Messenger has ruffled a few feathers among users.

A look back at the history of SMS text messaging

Facebook users have taken to Twitter over the last couple of days to highlight a strange phenomenon they’ve been experiencing on Facebook Messenger. It seems that the messaging app has been sending old messages to their inbox as if they’d just been sent. In many cases, these old messages have been serving up embarrassing and sometimes even painful memories.

Thank you @facebook for sending me notifications of messages sent over a year old. Many were from the day my partner, Dean, passed away & now I’ve spent my evening in fear of what else I’m going to see.

Speaking to The Verge about this strange problem, Facebook acknowledged that something is off and that the company is looking into it. “Some people are seeing older messages on Facebook.com. We are aware of the issue and are actively working to resolve it in as soon as possible… We apologize for the inconvenience.”

This issue offers another cold reminder that Facebook retains all of your old data. Unless you take the step of actively deleting your user history, Facebook and Messenger retain it all. Everything you’ve done on the big blue social network is just sitting there on Facebook’s servers. This strange new bug seems to have tapped into past conversations in some way and is serving up the old information as if it is a new interaction.

Facebook faced a similar issue to this when it On This Day feature began resurfacing painful memories back in 2015. The issue then was related to the algorithm being unable to differentiate between the positive memories it was supposed to highlight and the painful memories it wasn’t. This issue is different, however, as it is related to a general bug in the code rather than specific feature not working properly.

Since affected Facebook users took to Twitter, Facebook has said that it has resolved the issue. According to another statement made to The Verge, “Earlier today, some people may have experienced Facebook re-sending older messages. The issue, caused by software updates, has been fully resolved. We’re sorry for any inconvenience.”

Apparently, the issue was nothing more than a bit of errant code running wild while system-wide updates took place. This particular problem has gone away, but the reminder remains. Facebook keeps all of your data and is vulnerable to bugs taking control of that data in unforeseeable ways. Think about that. Are you feeling nostalgic all of a sudden for those innocent days before the dawn of social media?

How to Play Minecraft With Friends in 4 Easy Steps