Alien: Isolation is slowly revealing more details about the upcoming game. The pre-order DLC featuring the original cast of the 1979 movie are featured in this video from SEGA. The cast discusses returning to these characters and the immersive environment that Creative Assembly’s upcoming game will have. 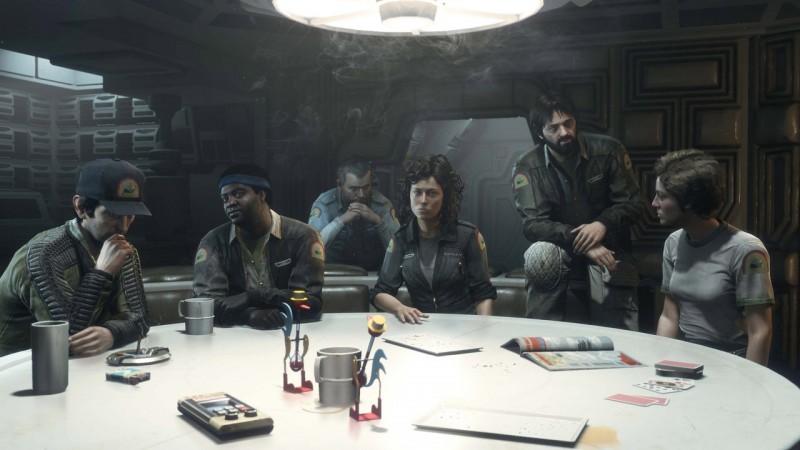 If you missed our preview, you will have a great introduction to the game.