All the news from Microsoft’s Build 2013 conference 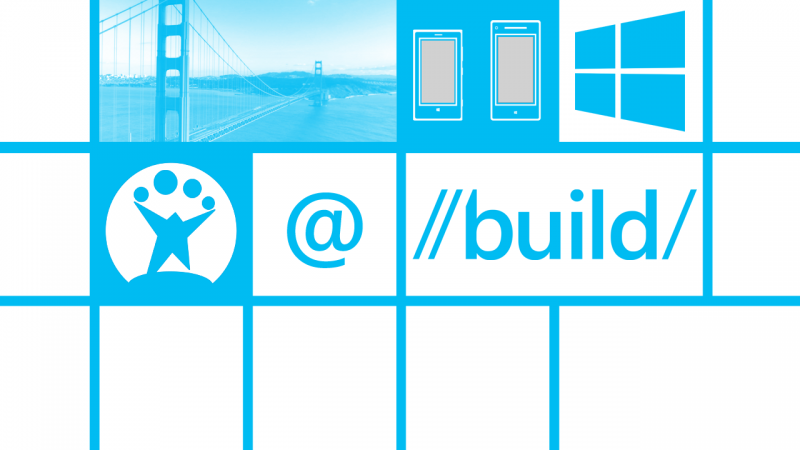 Microsoft’s annual Build developers conference just wrapped up and there’s a ton of news about Windows, app, Bing, and more. The company showed off the new Windows 8.1 operating system, which you can download as a preview today. We reported that Windows 8.1 would bring back the Start button as well as allowing users the choice to boot directly to the desktop. These features have now been confirmed.

Developers can also look forward to new tools and APIs to easily integrate Bing search and Microsoft’s Azure cloud service into their apps. Bing Maps is getting 3D features to match what Google and Apple are doing.

Microsoft finally has a cohesive strategy to link all of their platforms like Windows 8, Windows Phone 8, and the Xbox One. Apps developers can write once and distribute to multiple platforms. It’s now a battle of ecosystems between Microsoft, Google, and Apple. 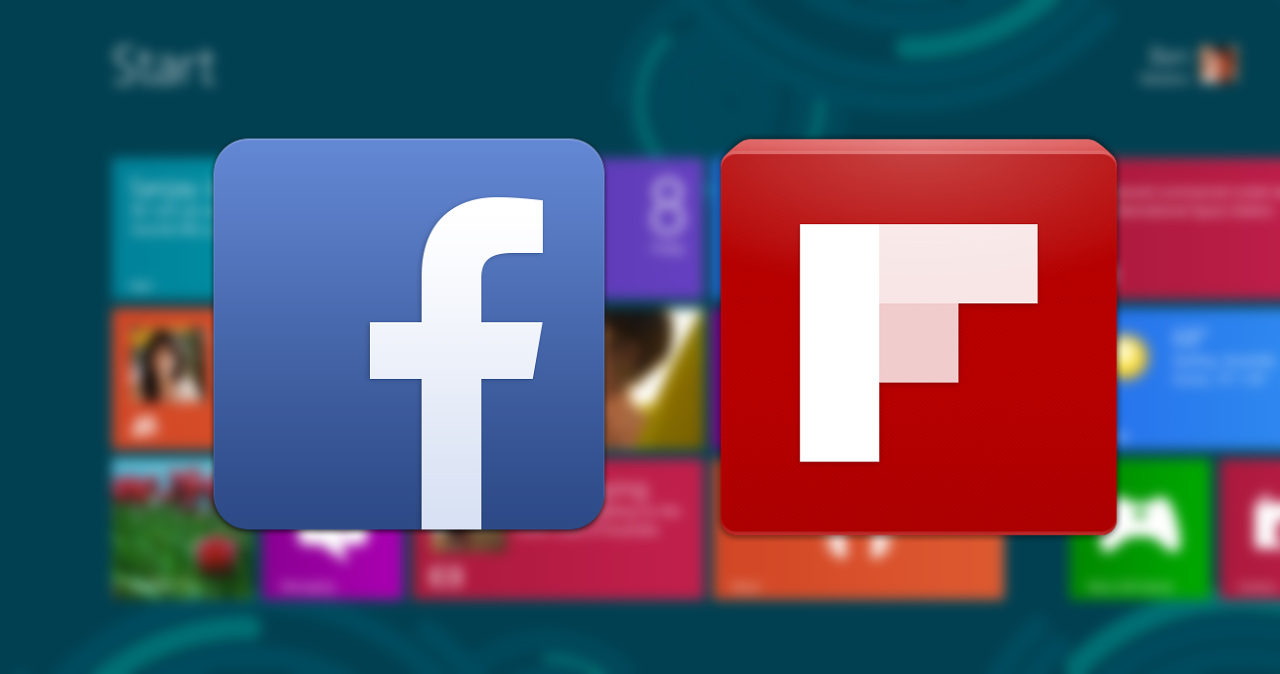 A lack of apps has always been one of the biggest issues with Windows 8 but Microsoft can cross two major apps off their list. Facebook and Flipboard are reportedly bringing official apps to the Windows 8.1 operating system. Microsoft CEO Steve Ballmer has confirmed that both Facebook and Flipboard apps will be coming to Windows 8.1. Ballmer also announced a slew of other apps coming to Windows 8, touting that developers are not just making an app for Windows 8 but the best app possible for Windows 8.

Windows 8.1 will allow users to boot to desktop 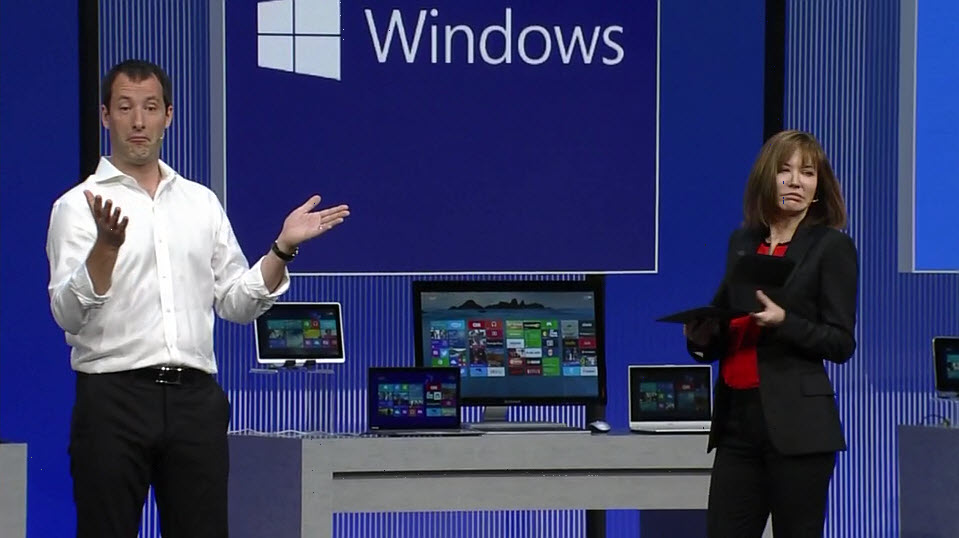 Microsoft showed that the company is still taking desktop computing seriously. Microsoft CEO, Steve Ballmer, announced on stage at Build 2013 that Windows 8.1 will allow users to choose whether to boot into the Start UI or to the desktop. This has been a feature that has been long requested since the release of Windows 8 in October last year. There have been tons of third-party applications that provided this feature, going so far as disabling the new Start UI entirely.

Outlook for Windows 8.1 lets you “sweep” away annoying emails 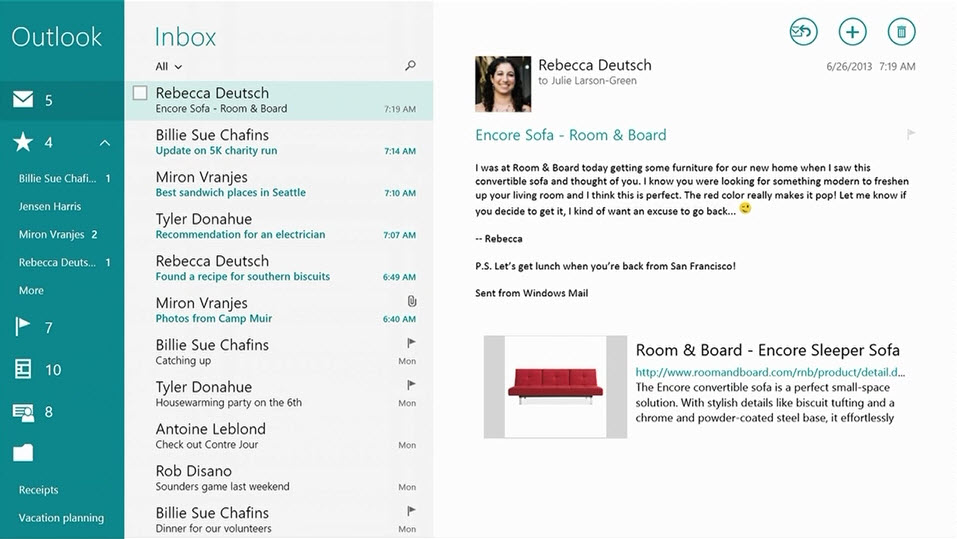 We’re getting a look at all the new features of Windows 8.1 today at Microsoft’s Build 2013 conference and one that stuck out is Outlook’s new ability to “sweep” away annoying emails. Email hasn’t evolved in quite a while and companies like Microsoft and Google have taken notice. Google recently released an updated version of Gmail, which allows users to categorize emails by type. There are sections for forums, daily deals, and newsletters. Microsoft is taking a different approach by allow users to “sweep” away these annoying messages. Daily deal emails usually fill up your inbox since you read them once and forget about it. Now you can set it to delete the last 10 or every email except for the latest. 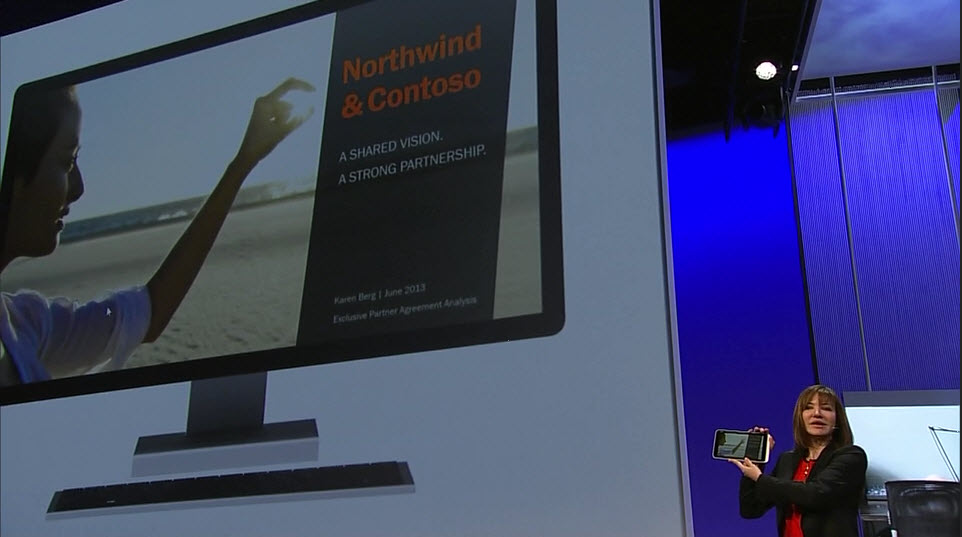 Microsoft has taken a page out of Samsung’s playbook by integrating motion gesture controls to Windows. Samsung first introduced this feature during its awkward Galaxy S4 keynote that showed off housewives swiping between photos as they waited for their nails to dry. 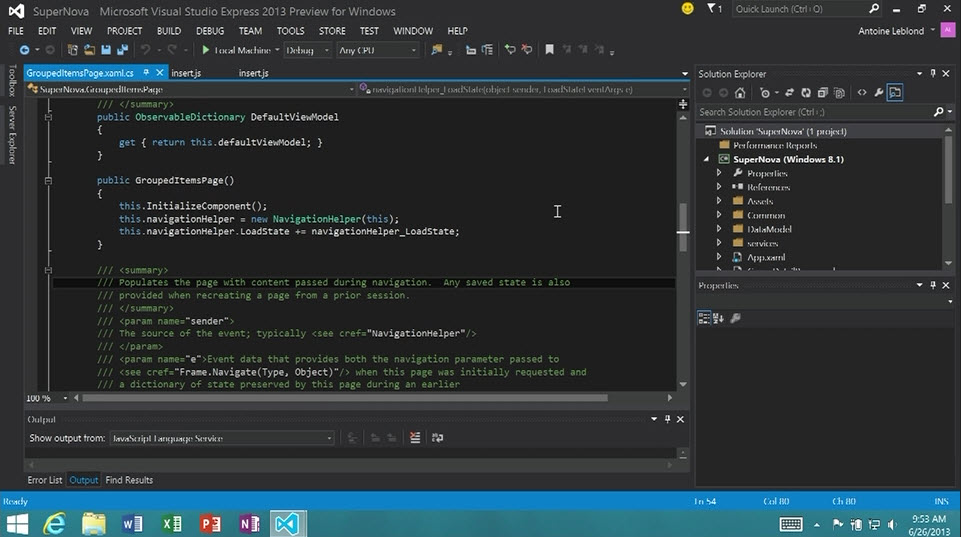 Microsoft’s Build 2013 developer conference is in full swing and the company has shown off a few new tools that developers can get excited about. First of all, there are a whole suite of testing features in Visual Studio 2013 that will allow app developers to test the performance and stability of their applications.

The big three tech companies, Microsoft, Google, and Apple, are all getting serious about their mapping services. Microsoft has announced that 3D imagery is coming to its Windows 8.1 mapping application. The new 3D mode looks similar to Apple’s “Flyover” mode, which shows 3D rendered images. From the short demo we saw, it looks a lot more impressive than Apple’s implementation with more detail and better performance. 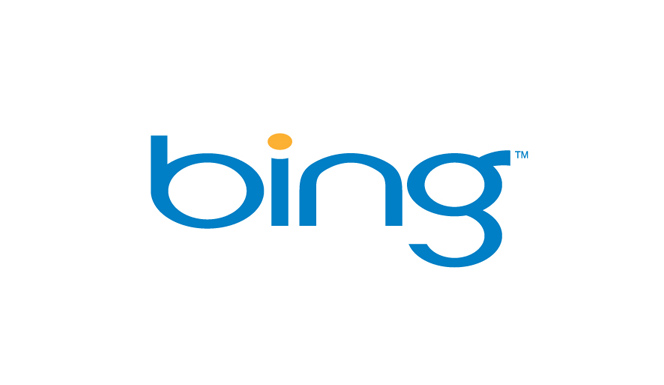 Microsoft is hedging its bets on Bing by integrating it more tightly into Windows products. The company envisions its search engine and services as being integral to apps for the Windows platform.

How to Delete WhatsApp Group in 3 Easy Steps