Am I talking to a human? Microsoft thinks it has made a breakthrough in conversational AI 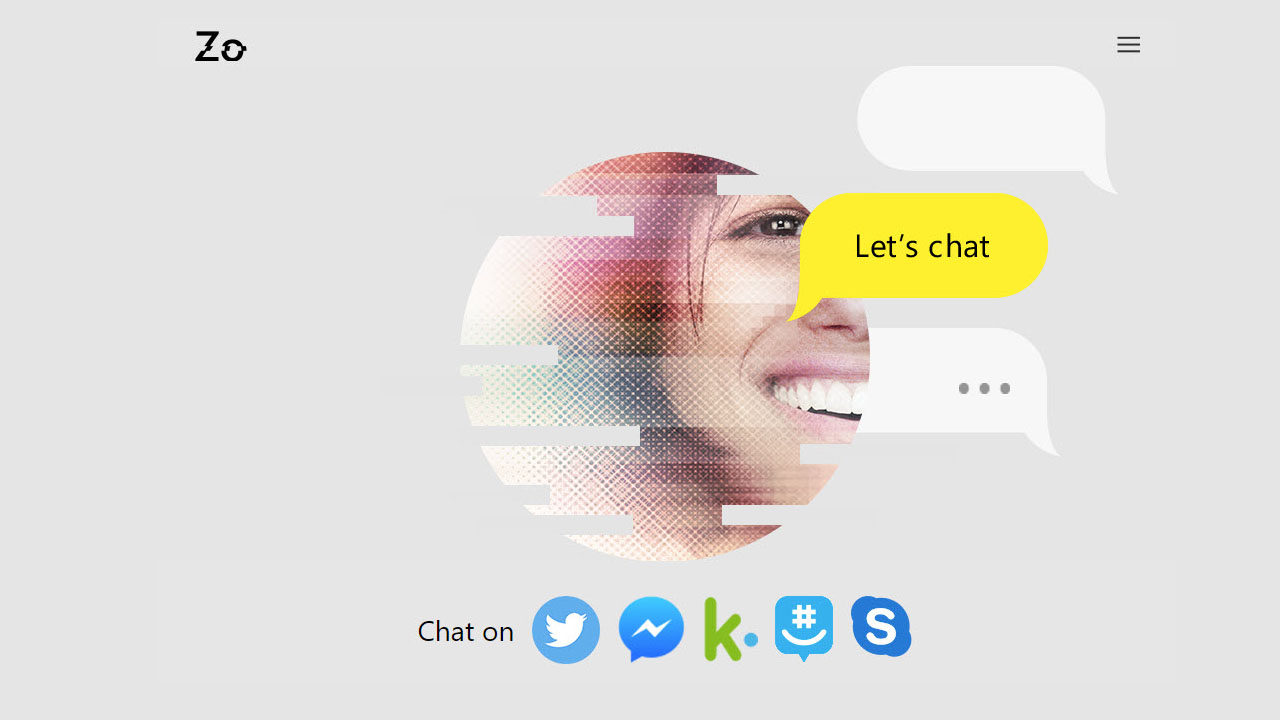 Let’s be honest, having to say “Hey Siri” “Hey Cortana” “Alexa” and “OK Google” before you can start interacting with your AI assistant is pretty annoying. It doesn’t feel natural and stands in the way of using your assistant for simple mundane tasks like adding an item to your shopping list. It still feels like you’re talking to a computer, so you don’t do much talking. Instead, you might ask for the weather now and then or play the odd song, but really you only use your AI assistant for alarms and reminders, if even that.

Microsoft claims to have made a “technological breakthrough” that could change all that. “Full duplex” is a telecommunications term that means there can be two-way communication, just like in a regular telephone call, and Microsoft thinks they’ve cracked it for AI with their latest update called “full duplex voice sense.” This update means AI will be able to listen to you and talk to you at the same time so you won’t have to wait until Alexa or Cortana has stopped talking before you can reply.

Xiaolce, Microsoft’s AI chatbot currently in operation in China, has already received the full duplex voice sense update. It allows her not only to listen to users while they’re talking to her but also to gage more efficiently when to respond to what users are saying. This also has the added effect of removing the need to use a wake word every time they want to get her attention.

Microsoft is working to bring the full duplex voice sense update to its other chatbots around the world including Zo in the United States.

Microsoft’s social chatbots, like Xiaolce and Zo, focus more on conversational sessions with users than assistants like Cortana and Alexa do. They have a sense of humor and are more adept at chit-chat. That does not mean, however, that skills from both types of AI bots can’t bleed into each other. Microsoft has been teaching its chatbots to stop what they’re doing, like telling you a story for example, so that they can perform other tasks like switch a light on or off. This is another skill that would be very handy for your productivity-based AI assistant.

This development makes conversations with computers sound much more natural, which breaks down another of those mental barriers that stand in the way of full AI integration at all levels of society. The robots are coming, people.