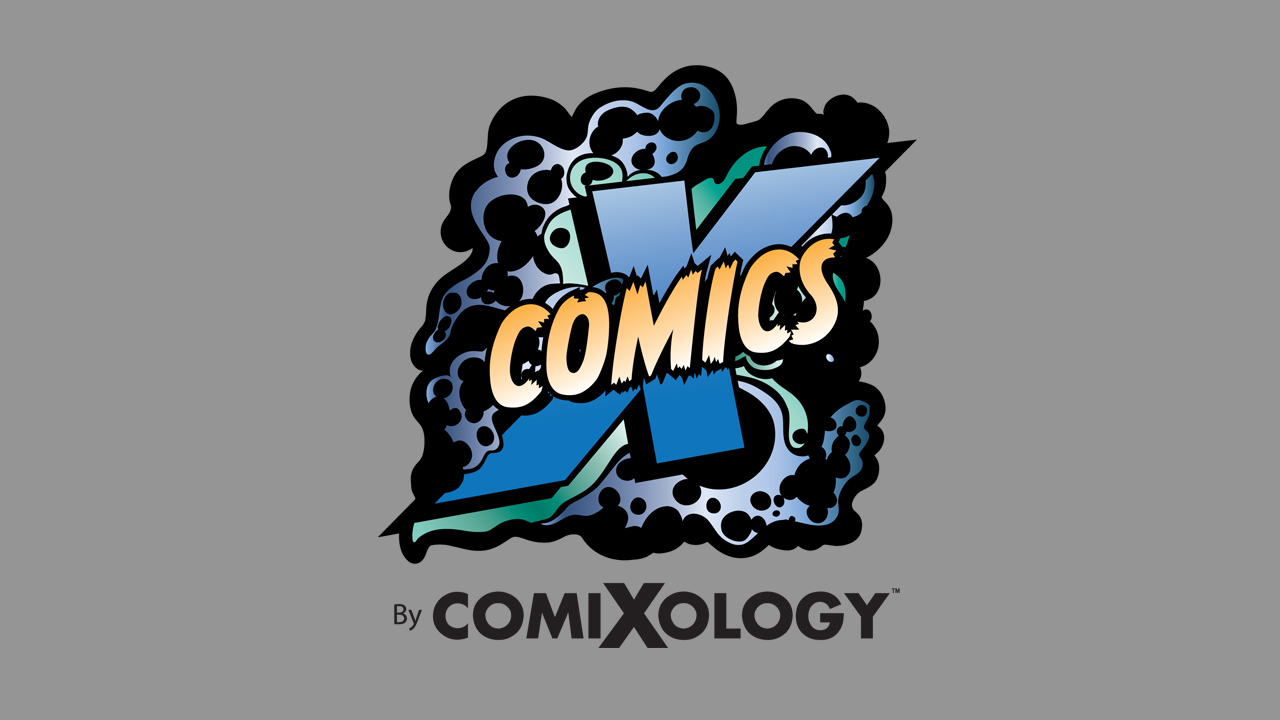 Amazon already dominates in sales of physical and electronic books and is about to do the same with comics. The company has reached an agreement to purchase comiXology, the cloud-based comic platform.

“There is no better home for comiXology than Amazon to see this vision through. Working together, we look to accelerate a new age for comic books and graphic novels,” said David Steinberger, co-founder and CEO of comiXology.

ComiXology isn’t only its own app; it powers many other comic apps from Marvel and DC. Its technology powers the online comic stores for many companies. The company also powers cloud technologies to help sync purchases and reading positions.

Amazon has not detailed how it will integrate comiXology into its current apps and website. I can see the company rolling comiXology into its social reading site, Goodreads. Amazon could also offer comics for sale in physical and digital forms like it does for books. For now, comiXology will continue business as normal.

Hopefully Amazon will take a strong stance against censorship after comiXology pulled down an issue of Saga last year.

New Tricks and Features You Didn’t Know Existed on Firefox