Amazon just made a significant investment into the self-driving space. 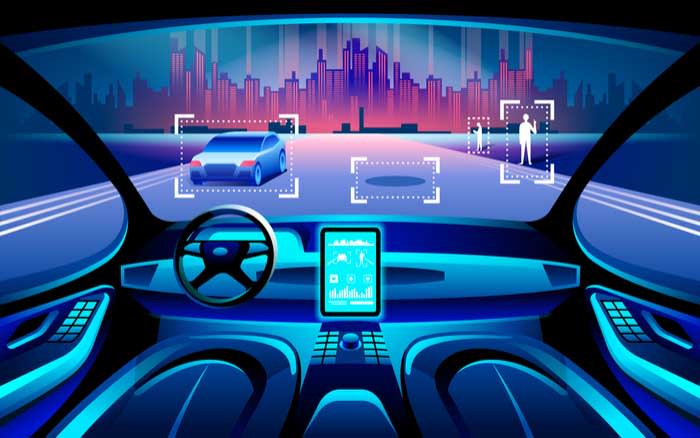 Led by venture capital firm Sequoia Capital, Aurora’s Series B funding round raised a whopping $530m with the help of the tech giant. The contribution is a sign that Amazon doesn’t want to get out of the self-driving race.

Why Aurora, and why now? Well, based on a statement released by Amazon, autonomous technology stands to make the company safer and more productive.

It’s also important to point out that Amazon has been investing in autonomous everything for the past few years. They partnered with Toyota back in 2017, and they’ve been working with Embark, a driverless trucking company for at least a few months.

What is Aurora Innovation?

Aurora isn’t super well-known at this point, however, with Sequoia and Amazon as investors, and autonomous tech vets from Google, Tesla, Uber, and SpaceX, the company already has a decent amount of credibility.

CEO Chris Urmson says most of the money will go toward building out a staff of engineers, as well as roles like HR and operations.

Aurora’s primary focus is on developing a software package that aims to function as a nervous system for cars.

The plan is to market the software as a full-stack solution that automakers can drop into existing makes and models, thus allowing them to take advantage of the tech without fronting the time and money on their own R&D.

What’s interesting about Aurora is, the company doesn’t have any exclusive deals with automakers and doesn’t plan on pursuing such partnerships.

Urmson says that they don’t want to box themselves in with one type of car — which could be part of the appeal for Amazon, as they look for new ways to transport toilet paper, books, and inevitably, counterfeit beauty products across the globe.

They wouldn’t want to limit themselves by working with a company that say, only uses Hondas, Toyotas, or Fords. 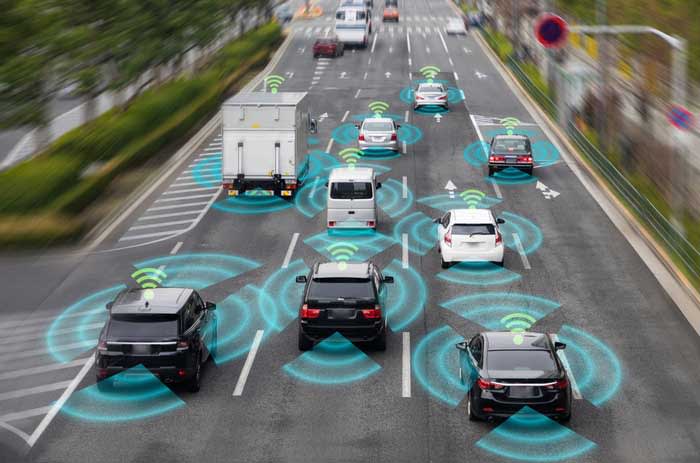 Like Aurora, Embark doesn’t build their own vehicles. They integrate their software into existing semis, such as Peterbilt, and operate with a test driver inside to ensure everything runs smoothly.

Amazon and General Motors are reportedly in talks to invest in Rivian Automotive, an electric truck company.

It’s clear that Jeff Bezos and company are put their eggs in just about every autonomous basket.

Amazon is obviously interested in leading the autonomous charge — between delivery drones and Aurora, Scout, and potentially, the Rivian deal — they could rule the space when full adoption becomes a reality.

Still, we’re a long way off from riding to work in self-driving cars. But it will be interesting to see where self-driving trucks or robots show up outside of a test setting.

5 best apps to help you find your new car ►