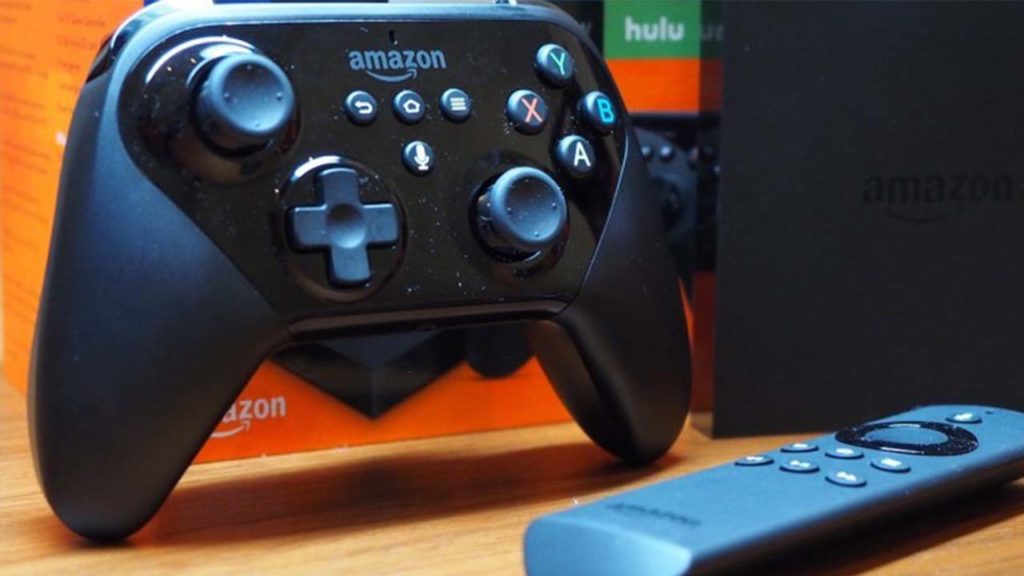 Amazon sells millions of video games worldwide. It also owns Twitch, which is largest video game live-streaming website in the world. It seems though, all that is not enough for the online retailing giant. Amazon wants more of the video game industry and is currently working on a big new project to make it so. If you’re a gamer, there is a very good chance you’re going to love this.

How to get free games with Amazon Prime

The report claims that the Amazon service will run similar to Sony’s PlayStation Now service. PlayStation Now gives users access to select titles to play as much as they like during the period they’re available. There is no need to buy or download the titles, users simply play them. Apparently, Amazon has begun talking to publishers about bringing their games to the new service, but still has a lot of work to do. It looks like 2020 is being touted as the earliest possible release date for Amazon’s new service.

There has been no official word from Amazon about the service, but there is plenty of evidence that points toward this report being credible. First of all, there is the fact that Amazon already opens a global cloud computing service (Amazon Web Services) of the kind that would be needed to pull off something like an online video game streaming service. Other giveaways include job listings spotted by The Verge, including one that specifically mentions an unannounced AAA games business.