Five awesome things to do with Google Cardboard 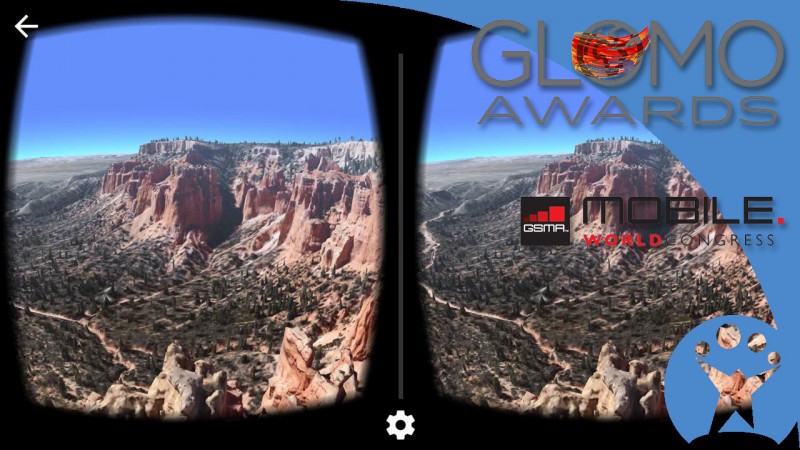 Congratulations to Google Cardboard for winning the best app of 2016 at the MWC Glomo Awards, sponsored by Softonic!

And the reason? Well, this application enables anybody to enjoy virtual reality at its very best without breaking the bank.

Virtual Reality (or VR) is a way of living various experiences which you wouldn’t normally live in the real world, and this app is great at offering just that. Today, I want to reveal my favorite experiences so you can enjoy them too!

But before that, what exactly is Google Cardboard?

Google Cardboard is a free app from Google that offers you great VR experiences straight from your smartphone. All you need to do in order to use it is the following:

1. Download the Google Cardboard app for Android or iOS for your smartphone.

2. Get yourself some special glasses: you can either make these yourself by buying the materials, or better yet, buy them ready-made for a small price. Both Google and Amazon offer various models for around $15.

3. Place your smartphone inside the accessory as instructed, start up the app and enjoy! You can also download other apps that are compatible with the glasses… that’s when the real fun begins!

So, what amazing experiences can you get from Google Cardboard?

1. Go sightseeing to places you never dreamed you could travel to!

There is an impressive database of cities and landmarks on Google Earth. It’s really fun exploring places on your desktop, but imagine what it’s like to actually be there in person (so to speak). This app not only lets you visit touristy places around the world, but gains you access to places that (unless you’re an astronaut) would never have dreamed to go.  Google Cardboard facilitates you to walk on Mars, or relive the moment when Neil Armstrong first walked on the moon, as well as many other crazy experiences. 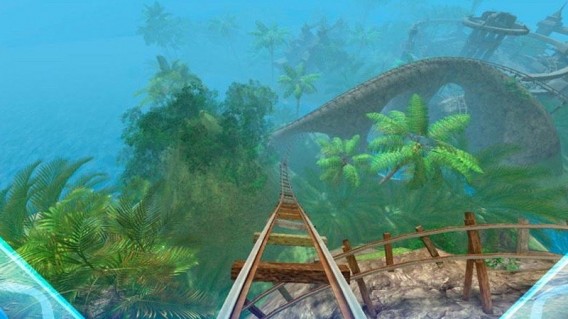 Sure, traveling is great, but since talk of VR started back in the 90s, we have been imagining much more exciting things. Thanks to the various apps that are also compatible with Google Cardboard, you can do a whole bunch of things from riding a rollercoaster to bungee jumping, to even deep-sea diving with sharks and other sea life.

3. Relive moments as if they were happening again 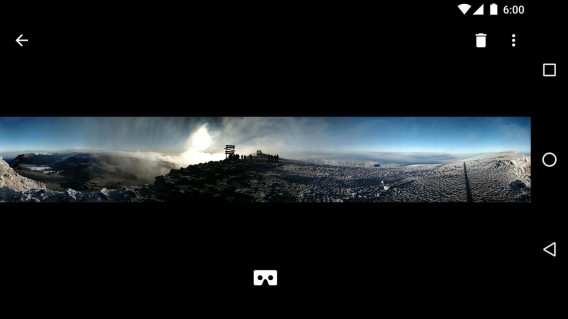 Google Cardboard allows you to transform your photos and videos into 360-degree images. You won’t need any special apparatus to create these amazing photos – Camera Cardboard will do it all for you. Videos will be more of a reality in the near future: Samsung has recently presented Samsung Gear 360, a camera that is compatible with your smartphone that creates 360-degree videos. Samsung was the first to explore this particular market, but I have no doubt more companies will soon follow suit!

4. Watch your favorite artists in concert as if you were on stage 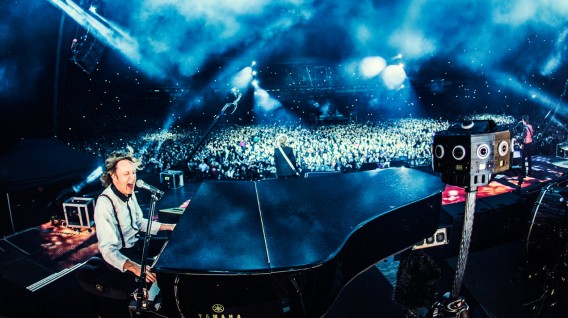 Paul McCartney has already lauched his own app for Google Cardboard, which allows you to become the ex-Beatle’s VIP for the night. You can watch his performance from any angle you like and even stand beside him during his performance. McCartney was certainly the first to dabble with VR, but for sure he won’t be the last.

Living through terrifying situations are no longer limited to scary movies or Residential Evil video games. Google Cardboard is compatible with various apps that offer first-hand scary experiences. The most notable ones at the moment are Sisters – in which the aim is to try and stay alive in a haunted house, and Insidious VR, which prepares you for the horror movie that’s soon to be released.

So, is it true that Google Cardboard can offer all of this?

We asked several members of the Softonic team to try out Google Cardboard for the first time. Don’t miss their priceless reactions in the video below!