Softonic’s App of the Week highlights some of the coolest, most unique, and most interesting mobile apps for iOS and Android. If you’ve been looking for a way to sift through and categorize all the stuff that pops up in your social media accounts, look no further than Mashfeed.

Let’s be honest: despite having hundreds of Facebook friends and following even more on Instagram, there’s probably only a select few that you’re really interested in getting updates on a regular basis. This is where Mashfeed comes in. The iOS app lets you categorize your social media by users, pages, and channels, showing you content posted on Facebook, Instagram, and YouTube all in one app. 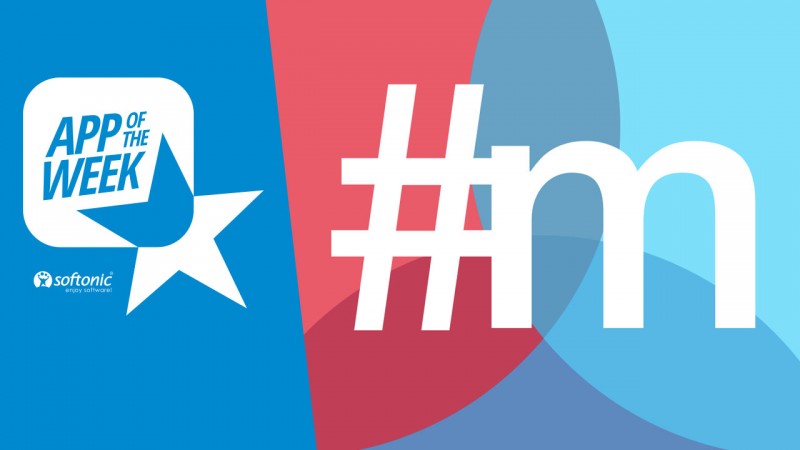 Once you sign-up with Mashfeed, you’ll have to create a profile and either choose set streams – what the developers call mashfeeds – like ‘Foodstagram’ and ‘Street Art,’ or make your own. Mashfeeds are made using “ingredients,” which are a mixture of Facebook profiles and pages, Instagram users and hashtags, and YouTube channels and topics (as many or as few as you want). Once you add users or pages to your mashfeed, you can choose to keep them public, or make them private. 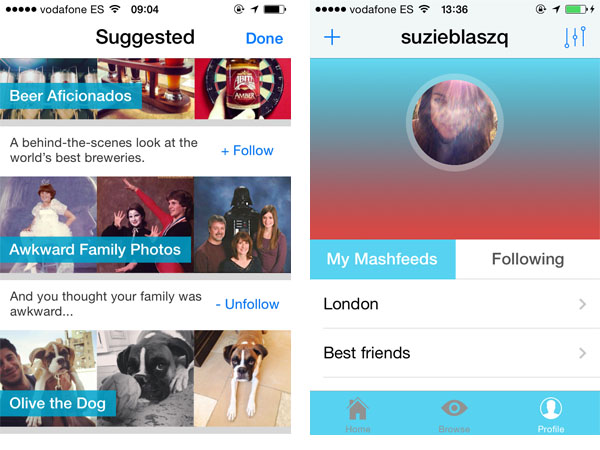 The idea is brilliant, and the execution is almost flawless. I say almost because I’d like to see some status updates, as well as some integration with Twitter, at least as an option. Right now the focus is on images, which I like, but it wouldn’t hurt to get other posts or links too. Still, the interface is great, and even despite it missing a few things, I’m a big fan already.

If you’re a social media junkie who’s looking for a central hub for the most important stuff on all your accounts, Mashfeed is the perfect app.

Check out some of our past App of the Week apps: