One of the most common complaints fired at Apple is that its operating systems are closed, and don’t allow as much customization as others like Android. While it’s not a cut and dry issue, at All Things D’s D11 conference, CEO Tim Cook hinted that Apple may open up some of its APIs in future.

He didn’t expand much on the issue, but this suggests that developers could make apps better integrated into iOS in the future. Siri might be able to control more 3rd party apps, for example, and it could open the door to features like Facebook’s Chat Heads being available outside of the app. 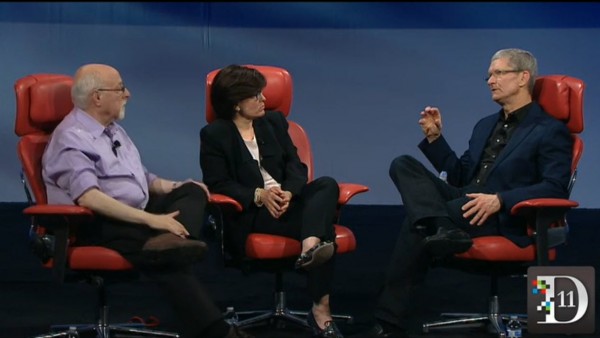 It’s unlikely iOS will ever be as customizable as Android though. Cook made the point that people pay Apple to ‘make choices on their behalf.’ Tightly controlling the iOS experience is what makes it so stable and reliable. Nevertheless, a little more openness might boost innovation in iOS apps.

At D11, Cook also confirmed that Jony Ive, Senior Vice President of Industrial Design at Apple has been key to changes coming in iOS 7. This adds further weight to all the rumors that the next version of iOS will have a flatter, more minimal design.