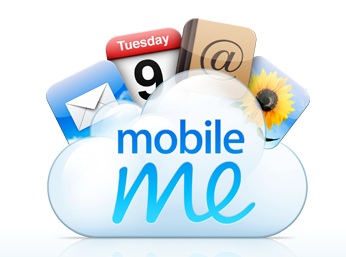 The release of Apple’s MobileMe service, which was meant to replace .Mac, has been pretty disappointing and is still not up to the standards you’d expect from an Apple product. To keep its users quiet, Apple have therefore decided to offer a free 60 day extension of the service. This will only be available to those that had a MobileMe account as of August 19th 2008. Users that have recently purchased an upgrade, plan to buy an upgrade or whose trial period is set to expire soon will also benefit from the 60 day extension.

This is not the first free extension offered by Apple for shortcomings in the MobileMe service. On July 15th, Apple already handed out a free 30 day extension to MobileMe users. It now looks like they’ll be needing a bit more time to bring MobileMe to a level that Mac users expect. The free extension will unfortunately likely mean that you will still have to put up with syncing errors, downtimes and trouble accessing email and contacts. Apple have set up a thorough troubleshooting page for solving simple issues with syncing in MobileMe.

In an internal memo to Apple employees, which Ars Technica published a few weeks back, Steve Jobs recognized that MobileMe had been released too early and that it was a mistake to launch it simultaneously with the iPhone 3G, the 2.0 Software Update and App Store. He also stated that the team should have introduced every new application of MobileMe (Mail, Calendar…) in 30 days intervals so as to make sure each one worked properly.

If you really can’t wait for MobileMe to be properly up and running, check out one of our previous posts giving you a choice of alternative syncing tools for Mac. If you’re eligible for the 60 day extension I’d still make use of it though. Once Apple put they’re mind to fixing something, you can normally guarantee that they’ll be true to their word.