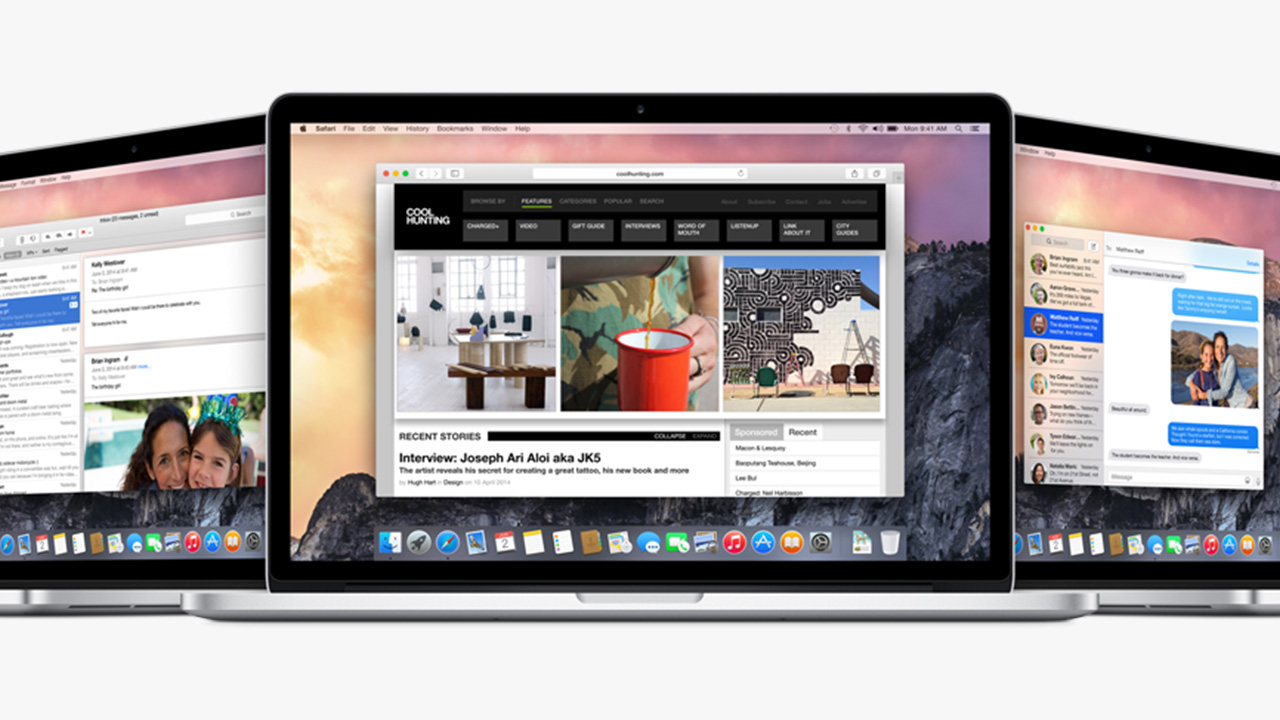 While Windows users have had automatic updates (for better or worse) for years now, Apple has tried to stay as transparent as possible about its system updates. Mac users usually receive a pop up notification alerting them to download the latest updates but that changed yesterday when Apple pushed an automatic security update to Macs for the first time.

The security vulnerability was severe enough that the United States Department of Homeland Security announced it. The bug has to do with the network time protocol, or NTP for short. NTP allows computers to synchronize clocks but has been used to attack systems by flooding servers with large amounts of data to force them offline.

The update was pushed seamlessly to all Macs without alerting the user at all. The update doesn’t even require a reboot.

Apple may use this silent approach for major security flaws in the future, which is good for its users since they won’t have to do anything to stay secure.

This is what WhatsApp’s call feature will probably look like