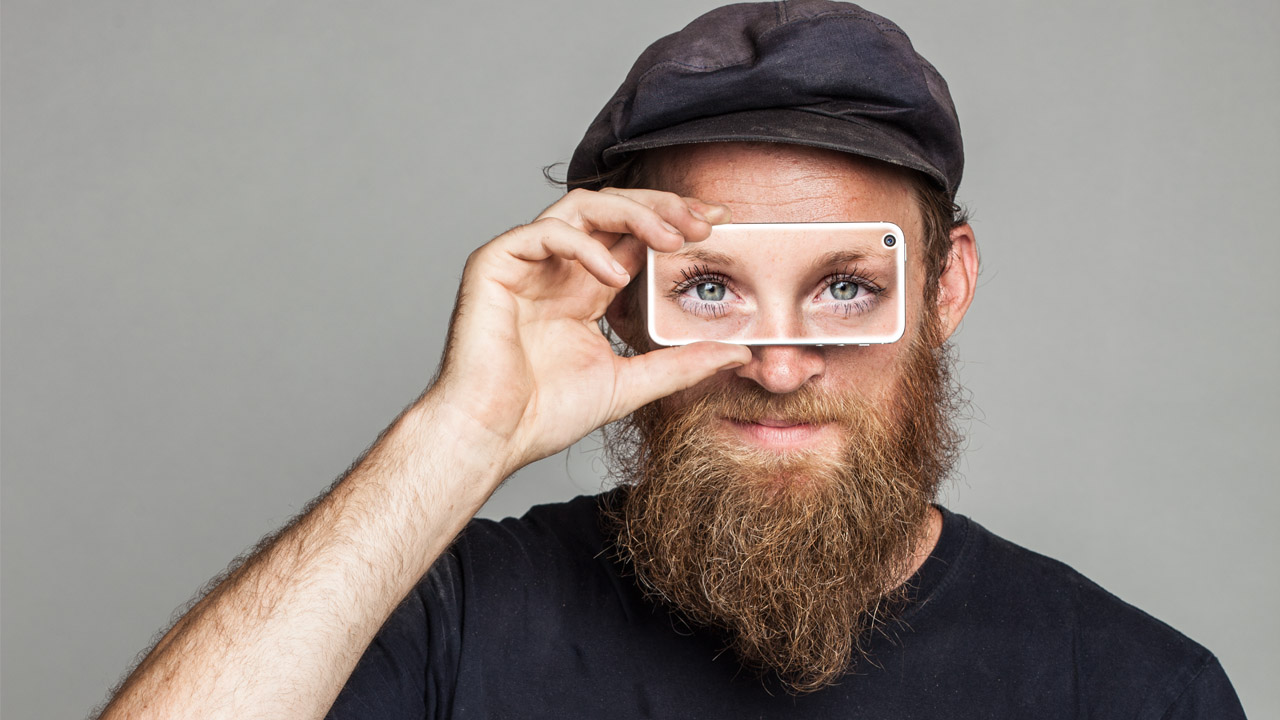 A quick browse of the top apps in Apple’s App Store and Google Play would suggest that we live in an increasingly self-obsessed world, more interested in sharing pictures of our lunch on Instagram and boasting about our exploits on Facebook. But, while they may not be racing to the top of the charts at the moment, charities and non-profit organizations are increasingly using apps to engage with users, raise awareness, and increase donations.

The methods these companies are using include gamification, messaging services, and video chat, as well as designing some user friendly apps that make both donating money and setting up fundraising campaigns much quicker and easier.

Making it easier to donate

SnapDonate is an excellent example of making the process of donating money to charity as painless as possible. When you point the app at a logo of a supported charity, it will automatically recognize it and allow you to donate to your chosen organization via the JustGiving platform.

If you’re trying to raise money, Check-in for Good allows you to set up fundraising campaigns and share these with your contacts, as well as set up events and invite your friends. It also works in a similar (but more charitable) way to 4square by donating money to your chosen charity when you check in at participating businesses. 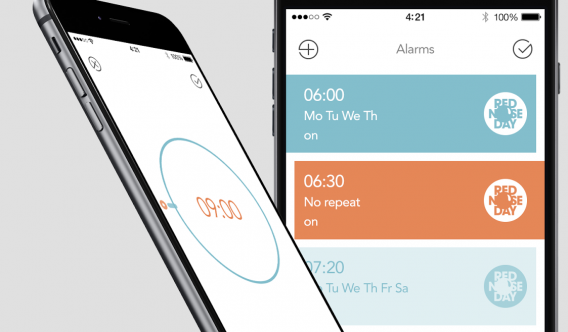 The usual new years’ resolutions often involve tasks like getting in shape, quitting drinking and smoking, and being more productive. Clever app developers have harnessed this trend to encourage charitable donations.

Targeting those people hoping to get off the couch and get in shape, Charity Miles tracks the distance you walk, run or cycle and allows you to donate accordingly. Then for those who struggle to get out of bed in the morning, iCukoo asks you to assign a set amount to donate to a charity each time you snooze the in-app alarm clock. When this amount adds up to £1, the app will ask you to donate to one of the supported charities by sending an SMS to their donation number. 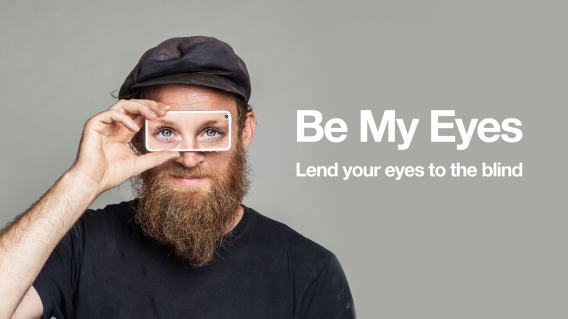 Volunteering time is just as important as giving money, something which Be My Eyes recognizes. The app provides a way for blind people to ask for help by connecting them to volunteer helpers through video chat. When they ask for help through the app, the volunteer receives a notification and is able to start the video chat to answer the question. Be My Eyes is available in a range of different languages, and volunteers specify what languages they can provide assistance with when they register. 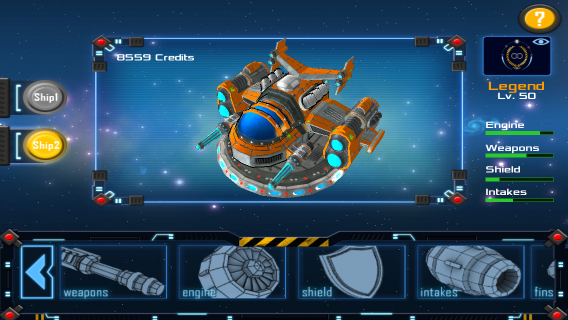 Charities are not just focused on getting people to donate more of their money and time, but also on raising awareness of issues and providing practical help in fighting these problems. One of the most interesting ways organizations are doing this is through gamification, an excellent example of this being Play to Cure: Genes in Space. In the game, which was developed by Cancer Research UK, you must upgrade your spaceship by collecting a substance called Element Alpha so you can avoid the asteroids. By collecting the Element Alpha (which represents genetic cancer data) you are helping scientists find changes in genes that may cause cancer, thus allowing them to develop new treatments tailored to these alterations.

My Life as a Refugee isn’t really a game but it fits into the trend of charitable apps becoming more interactive. With this app, you put yourself in the shoes of a family fleeing from a war or persecution, and you must make decisions based on different scenarios that arise from three separate stories. Developed by the UN refugee agency, its powerful message is effective in raising awareness of the struggle that many refugees across the globe face on a daily basis.

Savvy charities are realizing the importance of engaging with a younger audience on the platforms they use the most. British charity Tenovus uses a number of social media applications to promote better involvement from the community. In 2014, it ran a campaign through Snapchat, Twitter, and Facebook where users shared photos of themselves carrying out selfless acts for the organization under the hashtag #selflessie.

If you’ve got any more great examples of innovative ways charities are using apps and games to raise money and awareness, let us know in the comments below.

You go girl! Why so many apps for women are just plain sexist

Best mobile games that are safe for kids

The best messaging and social apps of 2014