Assassin’s Creed: Pirates is now free to play on iOS and Android 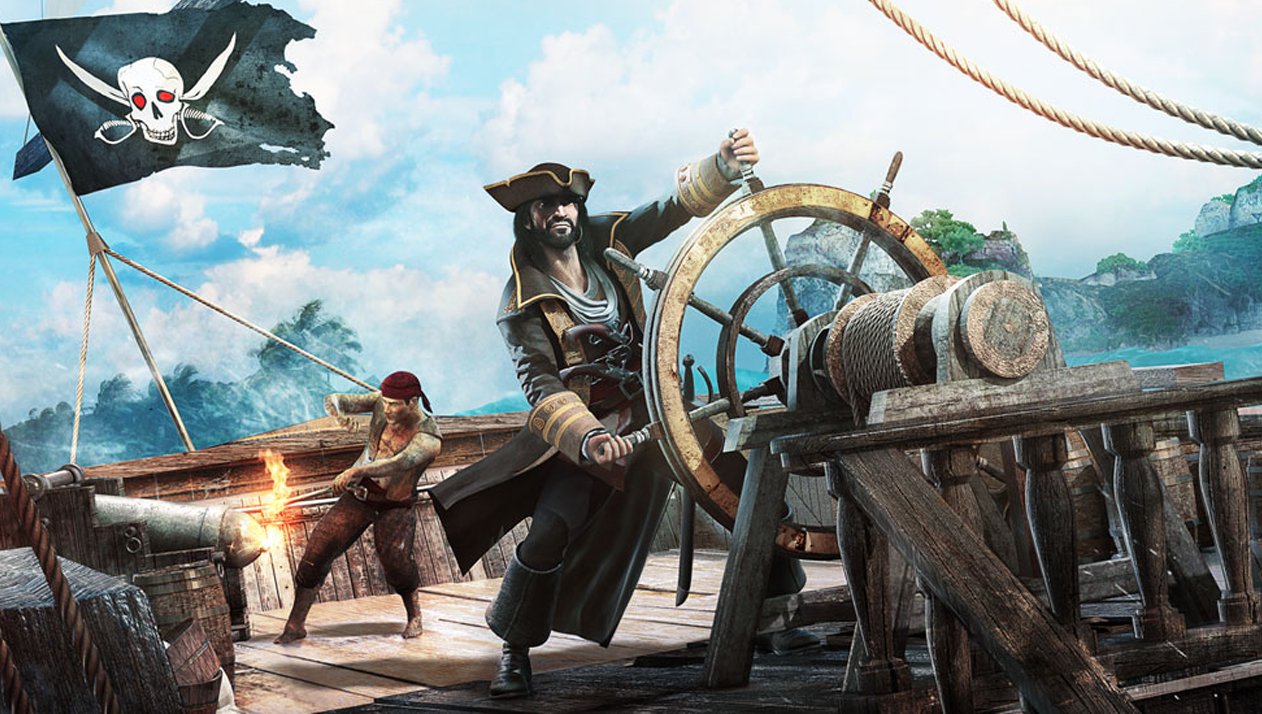 Assassin’s Creed: Pirates, which was was released in December 2013 for $4.99 on Android and iOS, is now free to download, with in-app purchases.

This change comes with new content for the game: Cold Blood. This new chapter of the game allows you to leave the Caribbean and sail the Arctic Sea. The free to play model of course means there are now lots of in-app purchases– you can buy packs of coins for real money to spend in the game. The packs vary in price from the $1.99 ‘Supreme Pack’, to the $99.99 ‘Captain’s Pack.

Publisher Ubisoft have yet to explain how this new game model will affect users who paid for the game. We can’t yet say if the free to play model will be activated for those players or not.