Assassin’s Creed: Unity gets a free companion app on iOS and Android 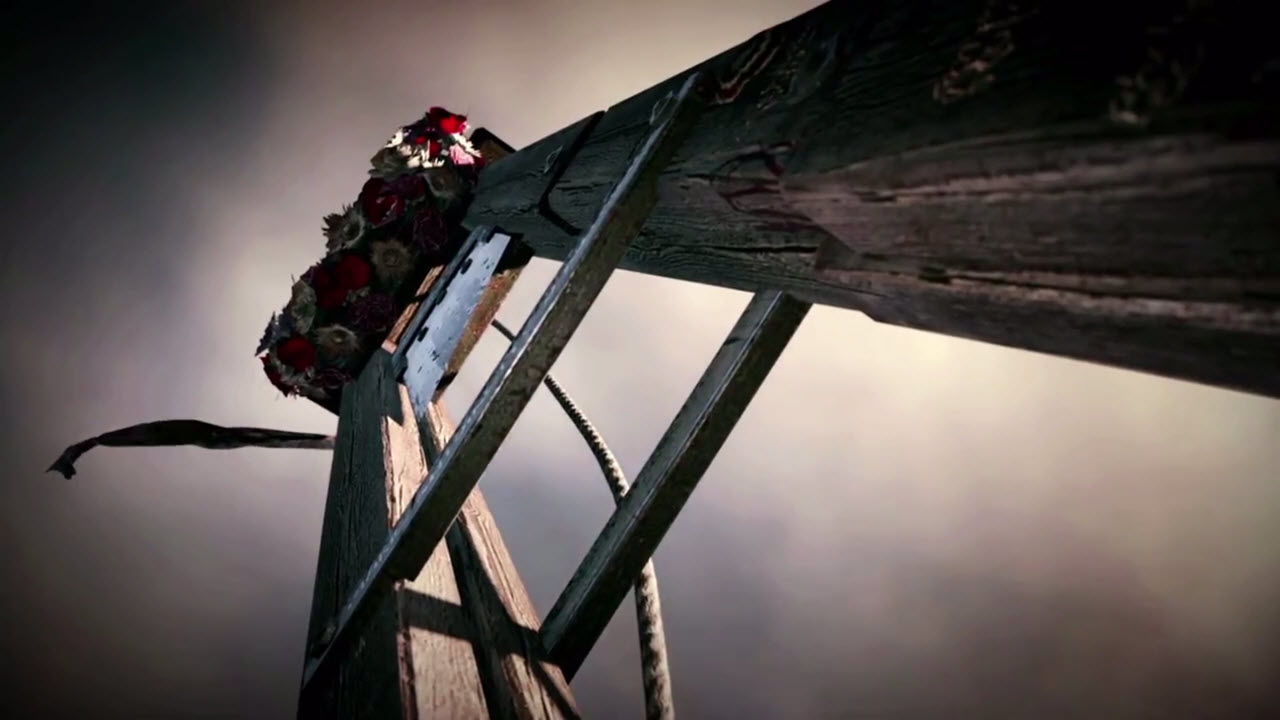 The main feature of the app is probably the interactive map. It’s in full 3D and allows you to place markers to plan missions, as well as see where you and your friends/enemies are in the city. The app also features puzzles, which you can solve to open new in-game missions. Another interesting feature is Heatmaps – these show you the routes taken by other players in missions, so you can get an idea of how other people are attacking the game.

Assassin’s Creed: Unity App requires a free Uplay account to sync with your game, whether or not you’re playing on PC or console.

The Assassin’s Creed: Unity Companion app is out now on iOS and Android.

Are these the real minimum PC requirements for Assassin’s Creed: Unity?