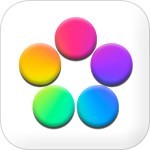 An app which can automatically post to Facebook, send emails, and change settings on your phone based on certain conditions has won the best app award at the Mobile Premier Awards in Barcelona.

Atooma lets you set up conditional events that automatically trigger certain actions on your phone. For example, when it’s a friend’s birthday on Facebook you could automatically post a greeting to their wall, if your battery is running low you could change the screen’s brightness or turn flight mode one, or automatically reply to received tweets on Twitter.

The possibilities are immense, and it’s well worth checking out the free app from Google Play if you have an Android device. 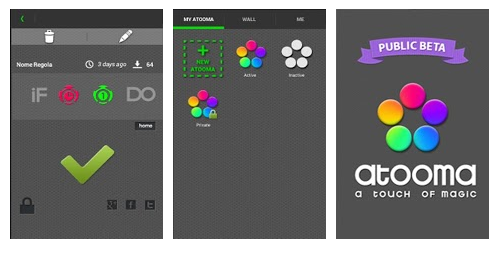 Representing Softonic, I was on the jury at the Mobile Premier Awards, in which prizes were also awarded to financial management app Denare and the spell-binding anti-gravity game, Grabbity. Having tried out all the apps nominated at the awards, our personal favorite was Cooklet, a fantastic cookery app for Android tablets that makes following recipes a real dream.