It’s almost as if Loki is running Marvel’s marketing campaign. The directors of the upcoming “Avengers: Endgame” have confirmed they don’t mind a little bait-and-switch with their trailers. Before we dig in, watch the most recent trailer again. 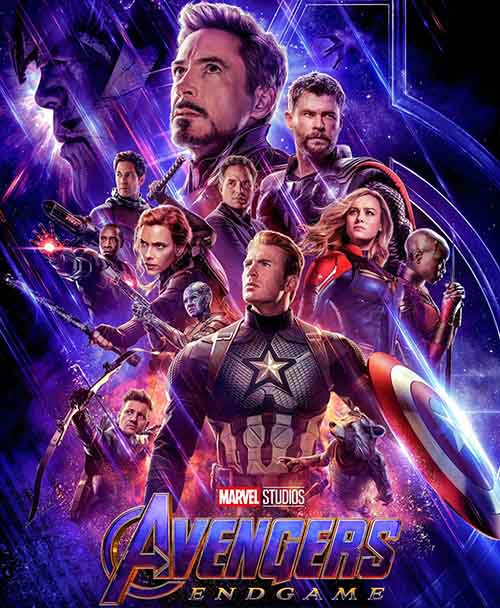 Avengers: Endgame directors confirm the trailer is designed to fake you out

In an interview with Empire Magazine, Joe Russo said, “We look at the trailer as a very different experience than the movie, and I think audiences are so predictive now that you have to be very smart about how you craft a trailer because an audience can watch a trailer and basically tell you what’s gonna happen in the film.”

Russo added, “The thing that’s most important to us is that we preserve the surprise of the narrative.”

Marvel has used trailers to lie in the past. Check out the shot from the original “Infinity War” trailer at 1:59.

That trailer contains this shot:

But we can’t find a shot that looks like that anywhere in the actual movie. The closest we come is this:

And obviously, the biggest difference is that the trailer shows the Hulk running alongside our heroes, while the big green guy refuses to come out during the final fight. Instead, Bruce Banner runs around in the Hulk Buster armor at this point in the film.

What are the clues the Endgame trailer is lying?

Take it for what it’s worth, but folks on Twitter are analyzing every frame of the trailer.

SOMEONE ALSO POINTED OUT THAT SOMEONES EDITED OUT HERE TOO (thank you @squoctobird) pic.twitter.com/SzVrHgOzFr

So basically, believe nothing you see. Everyone could be dead. Characters may not even be in the places where you see them.

We’ll know for sure what’s going on when “Avengers: Endgame” hits theaters on April 26.