It’s that time of year when all the security giants will be wowing us with their new antivirus suites, and first up it’s AVG Antivirus 2014. It’s promising to be easier to use, with improved protection against malware. We’ll tell you how it performs once we’ve fully tested it.

This year’s release includes a File Shredder that permanently removes suspect files from your PC. Another new feature is Data Safes where you can store valuable files, encrypted and password protected on virtual disks. AVG 2014 also adds ‘easy access’ to its range of mobile apps, if you need them, and has improved detection and file reputation technology. 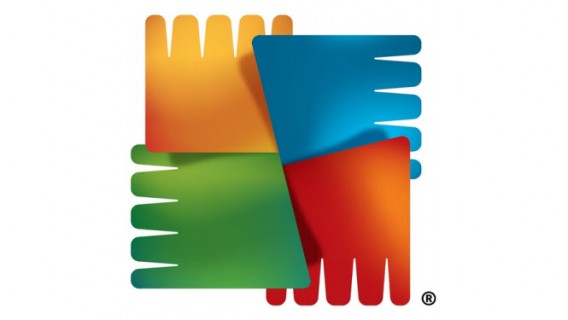 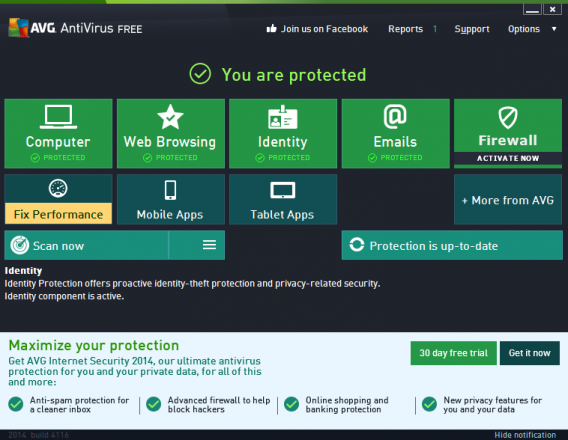 AVG is one of our favorite antivirus apps, and just like last year we’ll be comparing it with the competition soon, to see which you should use to protect your Windows PC this year.

Last year AVG came second, behind Avira Personal. It lost out slightly on performance, so we’ll be looking for less system resources being used by AVG Antivirus 2014.