The latest security suite from Avira is out today. The suite includes Avira Free Antivirus 2014, Avira Antivirus Suite 2014, and Avira Internet Security 2014. The suite functions and looks much the same as as its previous version. The free version of Avira drops the firewall feature in its suite of apps, which is just as well since modern versions of Windows have a firewall already built into the operating system.

You can still expand the functionality of your Avira suite by downloading additional services and products like its secure backup feature. This allows users to tailor their Avira security suite to suite his or her needs. Avira also has an Android application, which features an antivirus, anti-theft, and tracking abilities. 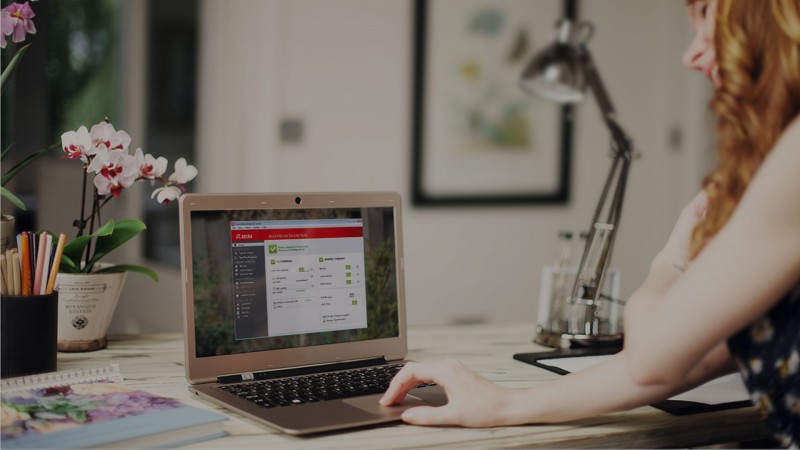 Avira 2014 hasn’t seen much change for this year, which won’t help sway users away from other antivirus and security suites like Avast! and AVG.

Download Avira Free Antivirus 2014 to try it out for yourself.

UPDATE: Article previously stated that the free version of Avira dropped its firewall feature but that was incorrect. The paid Avira suites actually dropped the firewall feature.