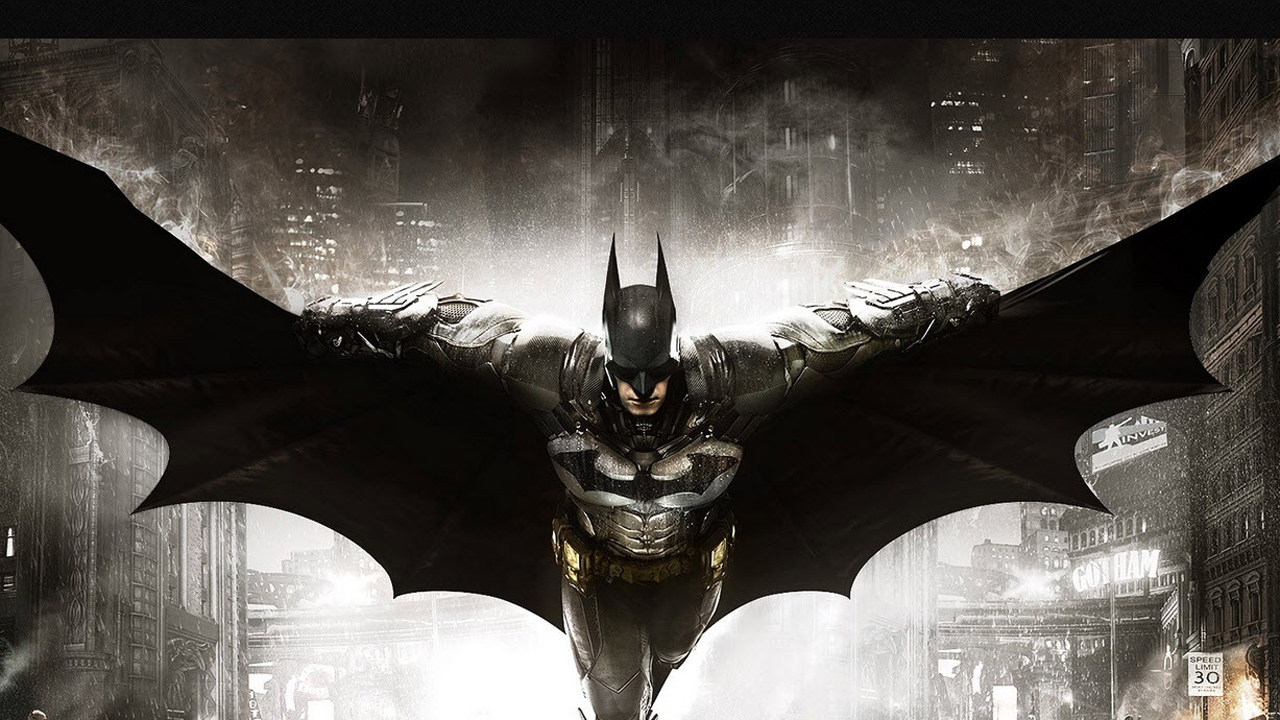 The next installment in the Batman video game series has been announced. Batman: Arkham Knight will be arriving on PC, PlayStation 4, and Xbox One later this year, though no specific date was given.

Rocksteady Studios is back for its final installment in the Batman Arkham series. The studio was responsible for the first two Batman Arkham games, which were both universally loved.

From the trailer, the usual suspects are all there: Two-Face, Harley Quinn, and Oswald Cobblepot. We also get a glimpse of the new Batmobile. Batman: Arkham Knight will apparently feature a larger emphasis on driving than previous games in the series.

Check out the official announcement trailer below.