The UK’s BBC has announced a new social music service called Playlister, which will allow you to collect the songs you hear and like on BBC services in personal playlists.

Your playlists will be exportable to Spotify, YouTube or Deezer so you can listen to them whenever you like. More digital music services will be added in the future. Playlister will also give you recommendations based on the tracks you like, but from the expert DJs and presenters on BBC programs instead of algorithms. 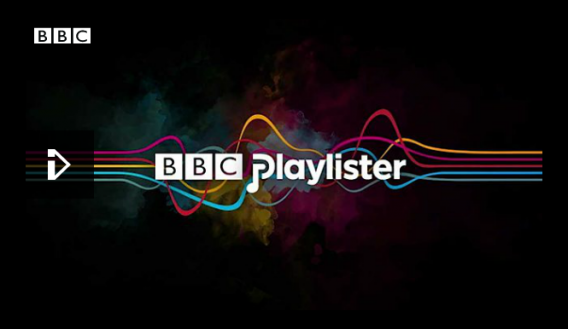 Playlister will first launch for PC and mobile browsers, giving you the ability to remember and export the songs you enjoy. It will work both on radio shows and TV shows. BBC has many influential radio DJs who are popular worldwide, so the launch of Playlister will surely be popular with listeners. It could also broaden its influence, and become a way to bring in more listeners and viewers.

Playlister will be launched in the next few days.