Beats Studio 3‘s. Bose QC35‘s. Sony 1000XM2‘s. These products occupy the category “most popular consumer headphones”! Before them, you find all other consumer headphones, from great to terrible. After these three, come the legendary and expensive studio headphones, intended only for active-duty audio professionals. If you want the best sound quality at a decent (around $300) price, look no further than Beats, Bose, and Sony!

Now to the real question remains: which one is the best?

Admittedly, there’s a great amount of subjectivity involved. And, in the end, your preference matters more than anything. So, before we get into the details, there are two things you should know: we aren’t sponsored by any of these companies. Second, we gathered data from other reviews, to see where opinions differ, where they agree, and why things run the way they do. We’ll reference three particular review examples:

2. Daily Tekk: another good review, fun to watch! They also utilize interesting and informative demonstrations. Their final decision: Bose overall, Sony for durability, Beats for looks and that signature sound.

3. Fox Los Angeles: a decent but dubious review. The final decision landed with Beats overall, but it’s rumored the video was sponsored. Still, there are some great points to be found here, acute observations.

So, we’ll mix our own thoughts along with the information from these videos. Let’s dive in! 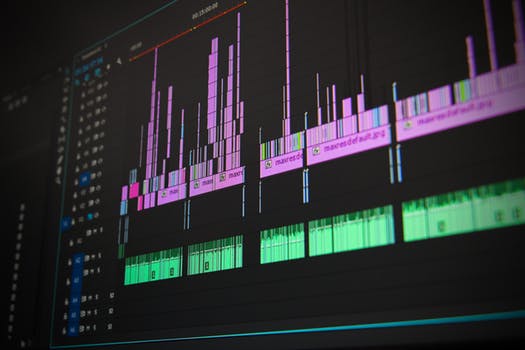 And really, isn’t sound quality the most important thing?

Unfortunately, it’s also one of the most contested points. Every video says something different: Fox for beats, Daily Tekk for Bose, and Gymcaddy for Sony. We tend to agree with Daily Tekk, but which one of us is right?

In the end, these common themes came up in the discussion:

Beats have a signature, heavy-bass sound. That head-rocking tone may be just what you need. It’s a very specific quality that appeals to some and annoys others. Which are you?

Bose has a refined quality: good all-around sound. Put simply, you get what you paid for.

Sony, on the other hand, allows the user to change the experience by adjusting low, mid, and high ranges. There are clear benefits there! In fact, the variability makes Sony quite hard to beat.

Many of the best headphones include a noise cancellation feature that blocks ambient sound when you’re listening to music.

Daily Tekk and Gymcaddy both agreed that Beats studio 3’s perform the worst in this area. However, the noise cancellation auto-adjusts, so there is admittedly some worth to a hands-off approach.

Bose and Beats go back and forth. In general, neither appears to have the upper hand; it all depends on who you’re listening to. 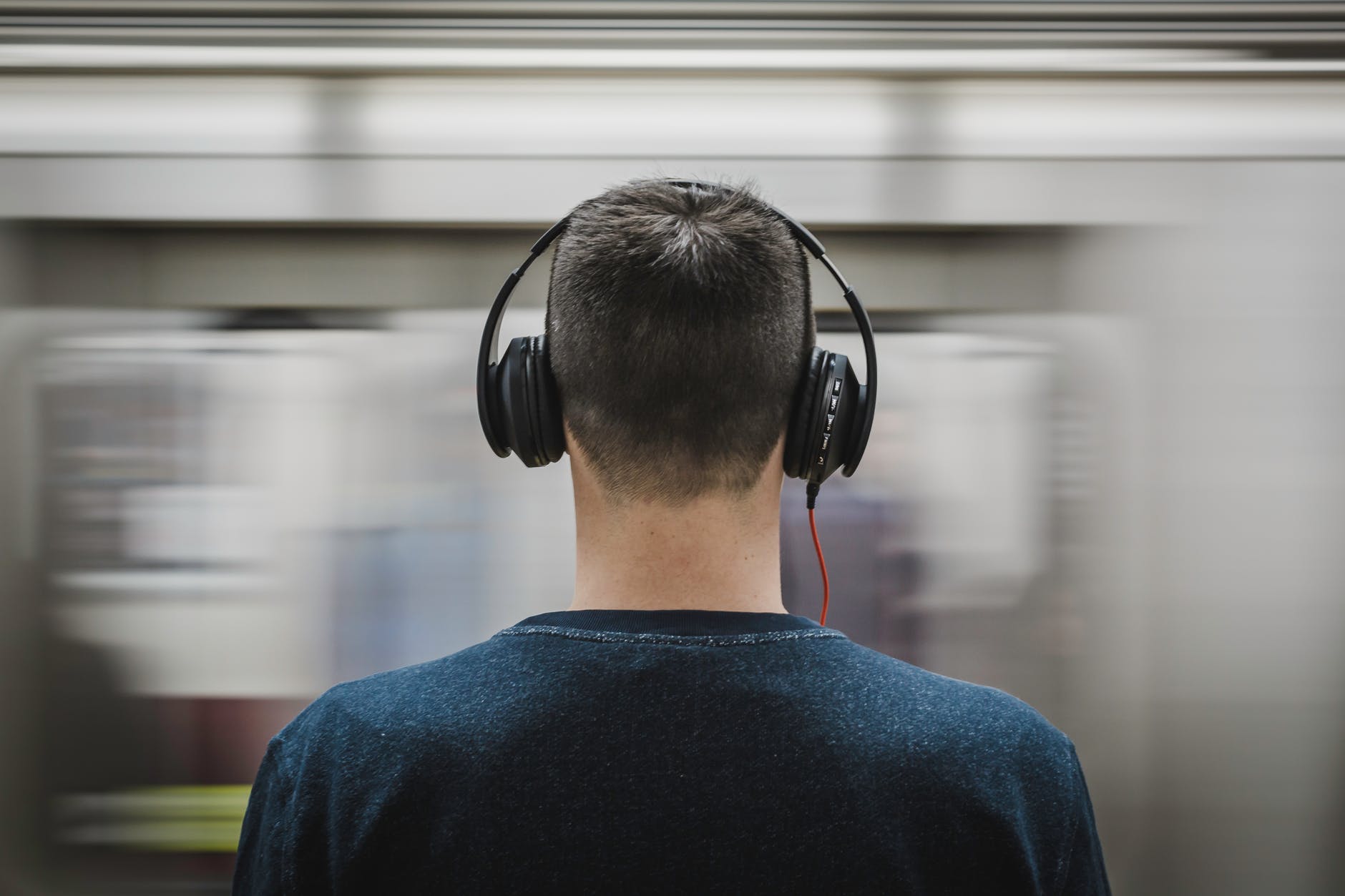 For the first time, we have total agreement!

Bose corners the market on comfort. The “QC” in Bose QC35 stands for “Quiet Comfort”, and as many have said before, they deserve the name. QC-35’s feel well-fitted and light, the ear cups are a good size, and the headband doesn’t hurt after being worn for long periods of time.

After this, opinions once again differ. We lean towards the views put forth by Gymcaddy, which go something like: Beats are great for working out, while Sony feels decent all around.

Another contentious subject! Luckily, we can clear up confusion pretty quickly with a few links: 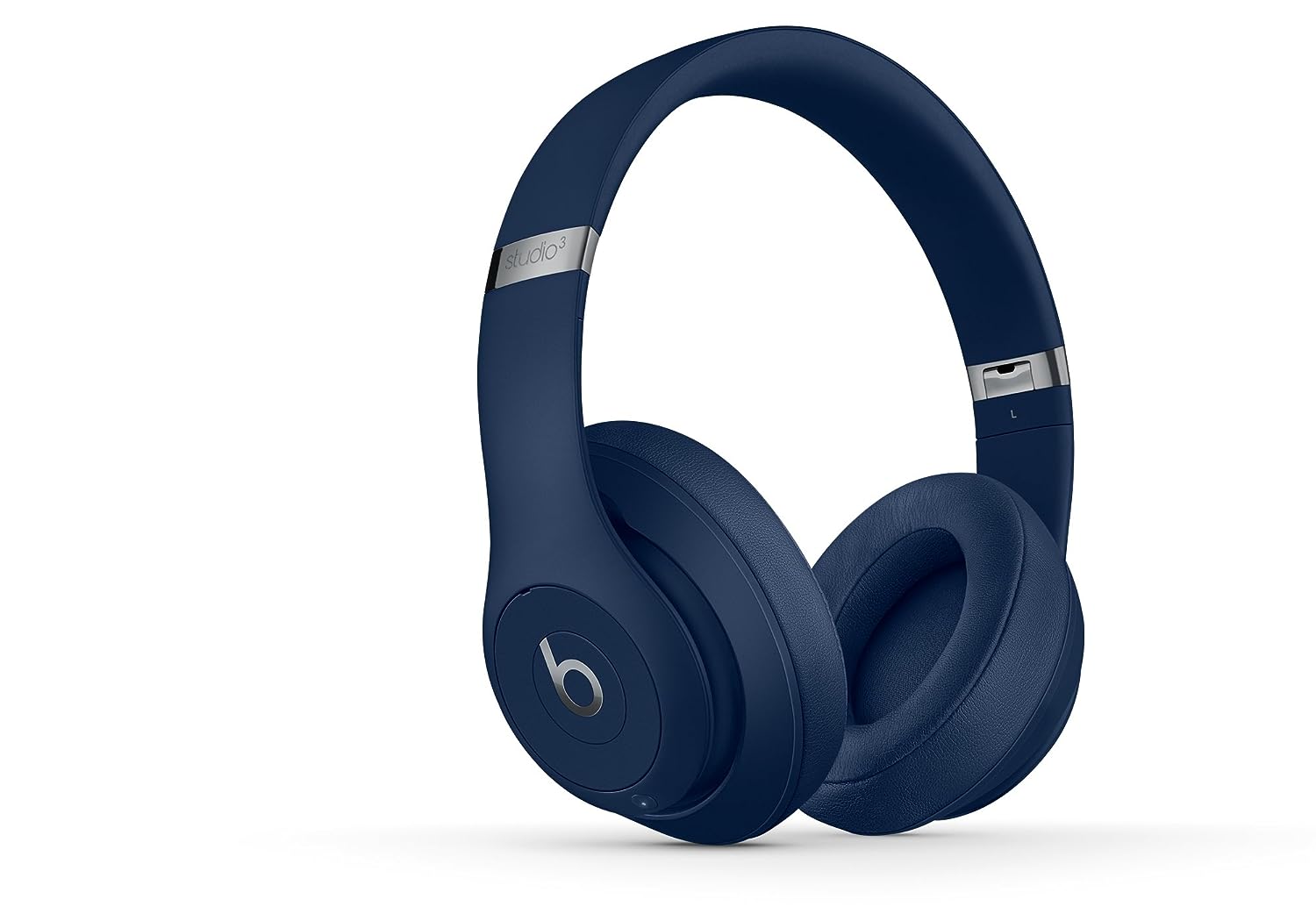 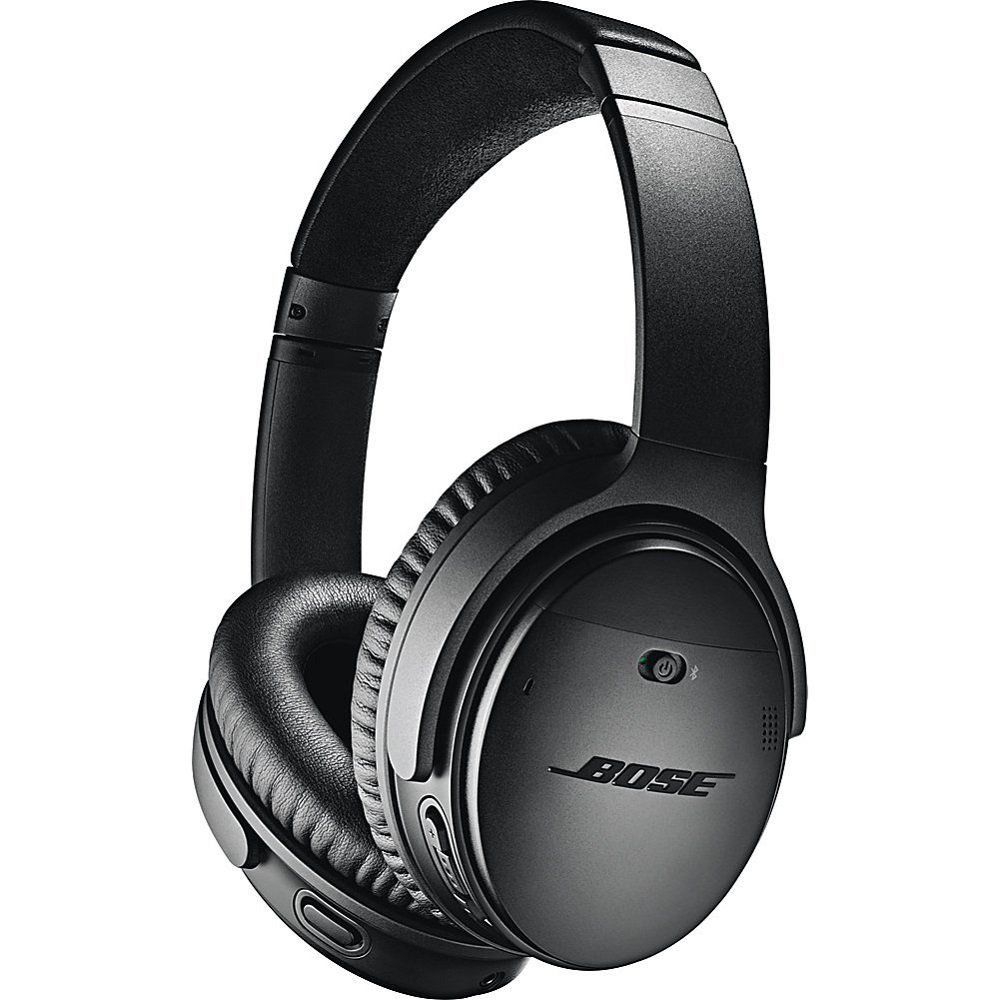 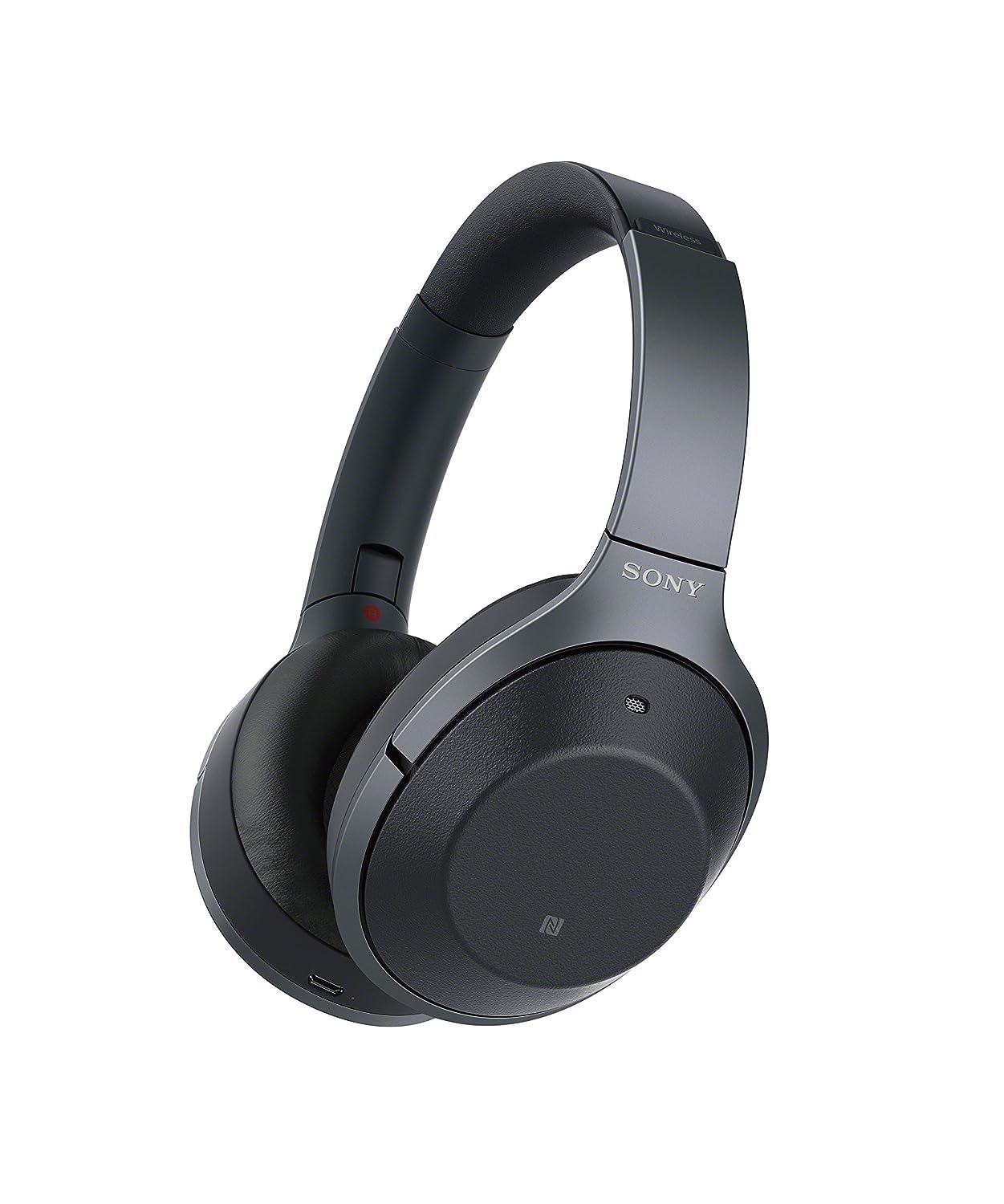 As you can see, Beats look pretty sleek and have a great selection of colors! Especially that blue. Dang, that blue is cool. No idea why red is so popular, blue is awesome.

On the other hand, Bose and Sony come in black and silver variants, with a few extraneous colors that randomly pop up (rumors tell of a limited-time midnight blue Bose). That said, Sony’s blockier look falls short of the streamlined QC 35’s.

Remember: the word of the day is subjective. 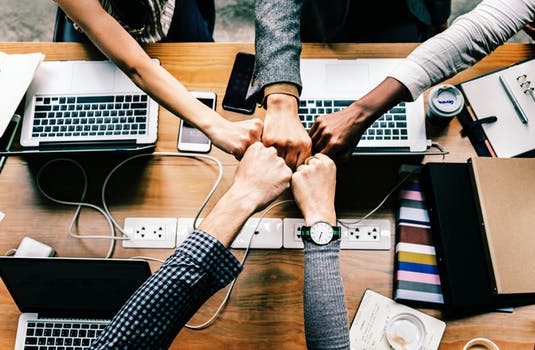 All these headphones are wireless, and their Bluetooth capabilities differ.

Sony fails in this regard: the headphones only connect to one device at a time, for now. The process of switching between a phone and a computer – which we do often – will inevitably take much longer.

On the other hand, Bose can link with two Bluetooth devices easily. The smartphone app allows for easy pairing and less hassle.

Beats work great if you have Apple products. They also pair with other devices easily using Bluetooth and have a great connection range, making them top of the class here.

Sony once again takes the cake! As we’ve mentioned, their audio controls alone give the listener much power over music tone. Then, add the various touch controls and surround sound options, and Sony pulls far ahead.

In terms of touch controls, Beats and Bose are almost the same. Both seem to have adopted the principle of simplicity for the user, and primarily include buttons for volume control and noise cancellation.

In the end, it’s a very close race between the Sony 1000MC2’s and Bose QC35’s. If we were pressed to declare an overall winner… putting aside our bias toward Bose, Sony likely wins by a thin margin.

The Beats certainly place third on our scale, but are still a valid option if… you enjoy Apple products, want headphones for the gym, enjoy the sick look (especially blue), like to move around freely, want a cheaper alternative, or dig that signature Beats bass blast. There are no shortage of reasons that Beats may be right for you.

Of course, before making a purchase, consider trying the headphones first. We suggest Target: most full-sized Targets have dedicated headphone-sampling aisles! There’s no substitute for holding the product in your own hands, and giving them a try. Happy listening!

How to Play Dark Souls III