Beginner’s guide to Slay the Spire

Not every early access game is as fleshed out as Slay the Spire. Despite having continual updates, Slay the Spire is already an impressive game. It allows for a level of replayability that isn’t very common compared to similar games. While deck-building rogue-likes allow for unique experiences each run, Slay the Spire takes it a step further by the sheer amount of variety in its cards and relics. This can be a bit difficult to get used to when starting this game, so here are some tips on succeeding in your runs:

Understand the pros and cons of each class

While you’ll likely have a favorite class, there is no doubt you’ll end up playing each of them at some point. It’s important to understand what each one is capable of, and where they struggle compared to the others. For example, the Silent often has bursts of damage through poisoning the enemy or getting free daggers. The trade-off for her, however, is being rather weak defensively and relying on quick kills to survive. Alternatively, the Ironclad can build blocks or strength, and has a healing starting relic, so he can keep safe while applying his burst. The Defect is a little different than these two, focusing on long battles and manipulating his orbs to attack when needed. Each of these classes have unique cards and starting relics, so you’ll need to practice a bit to fully understand what they can do. 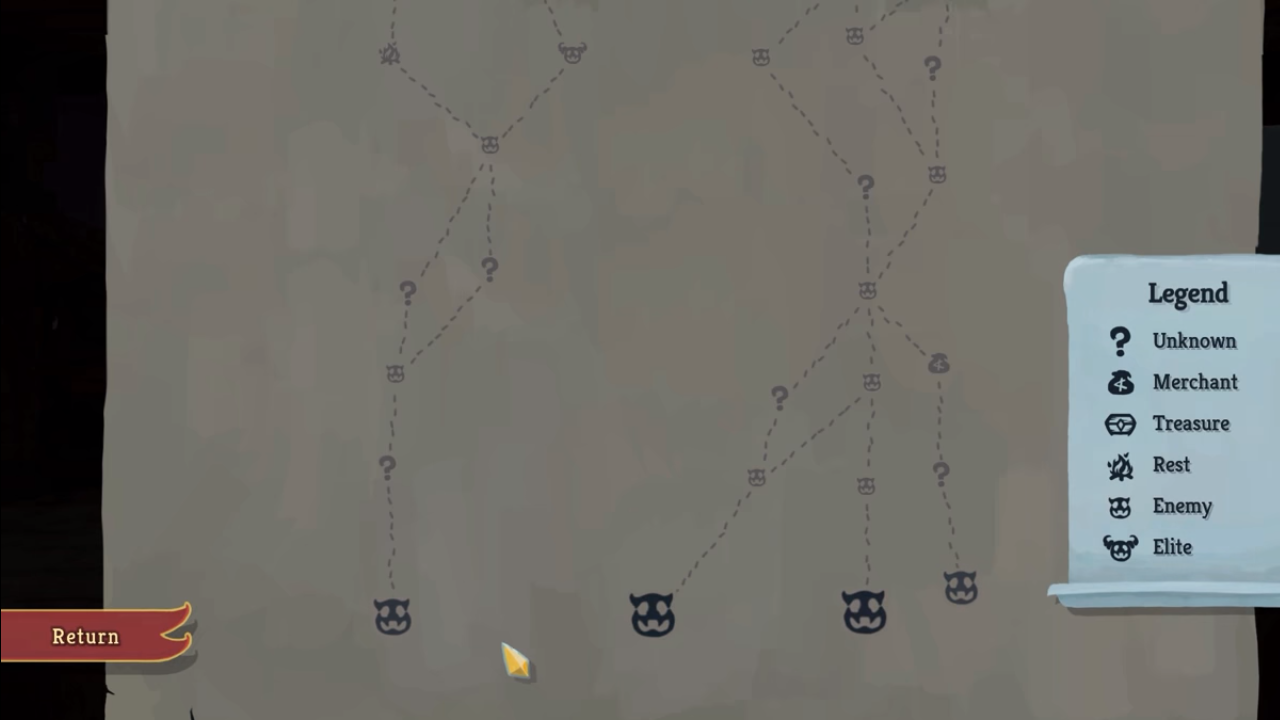 Question marks and campfires are typically the best course to take at all stages in the game. Try to plan your routes to encounter as many of these as possible. Early in the game, you won’t be able to take on many elite monsters, so you should avoid fighting too many. However, once you’re more powerful, these can be very useful since they give you a relic. Keep that in mind when you’re planning your path. 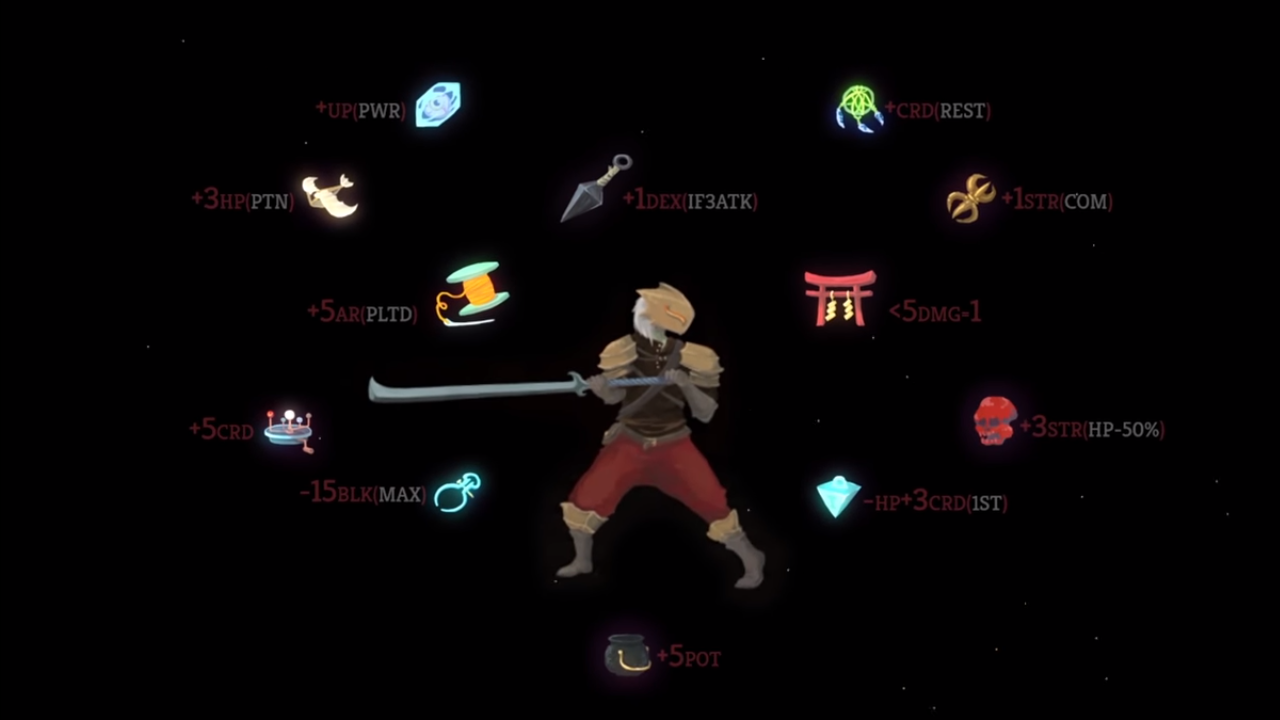 Farm for relics, not cards

Once you have a strong deck strategy, you can stop getting cards for the most part. In fact, you may even want to get rid of some early cards that no longer fit into your strategy. Deck synergy is important in this game, and if you have a huge deck then it’s hard for everything to be beneficial to each other. Just because a card is good doesn’t mean it’s necessary for your deck. Alternatively, most relics are inherently useful. While some come with downsides (often boss relics), most are fully beneficial. Take advantage of this. When you are shopping, your more likely to find use in a relic or card removal, rather than buying an actual card. 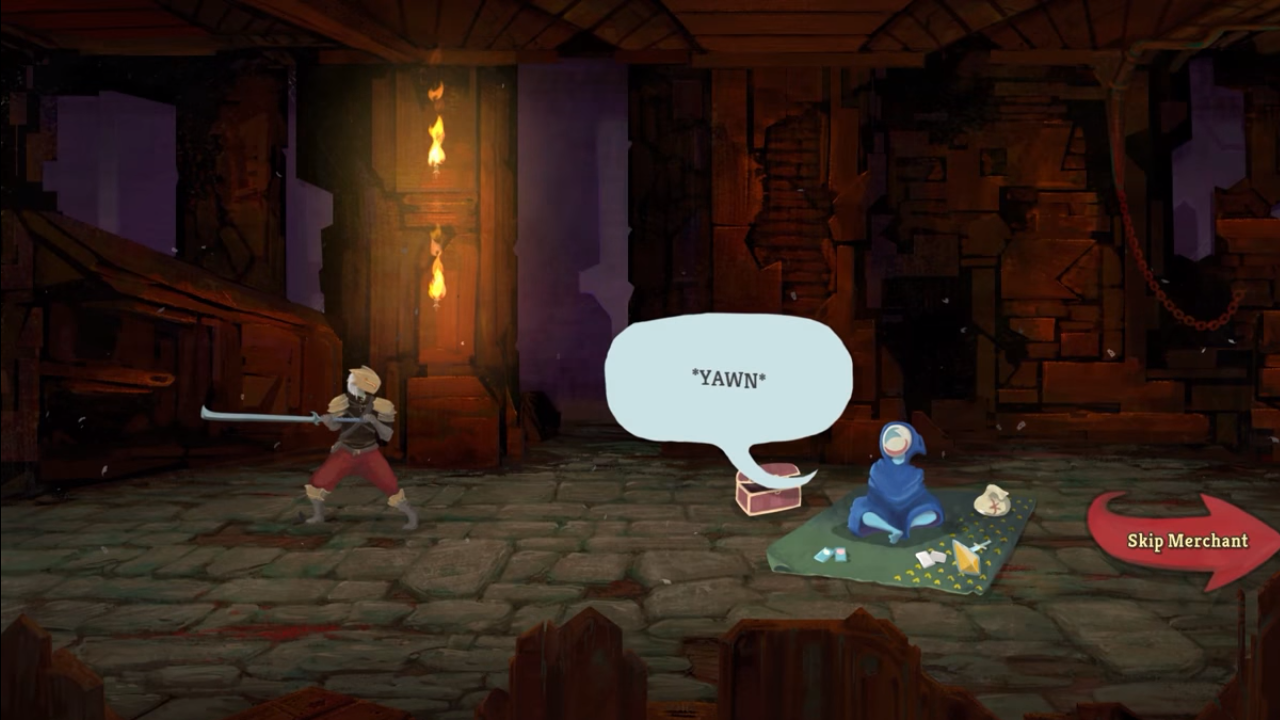 Be careful about the risks you take

Risk taking is necessary in a game that’s partially based on random chance. However, you don’t want to go too far with it. For example, you typically don’t want to forgo your starting relic at the whale, since it’s powerful and you may end up with something useless. That’s not to say that you need to play safe all the time. One risk you should take pretty frequently is upgrading your cards at campfires, rather than healing. This is because you’ll be automatically healed after each boss, and the upgrade is more valuable, assuming you can survive. The only time you should take the heal is when you absolutely need it. 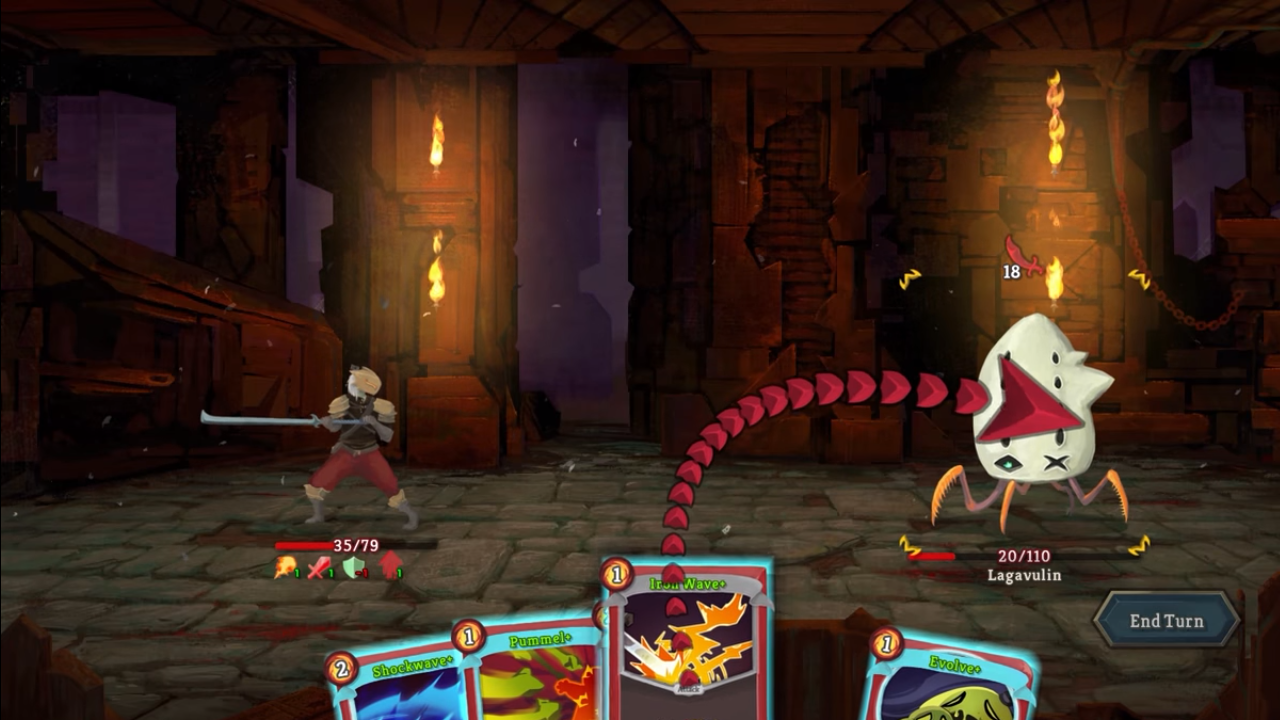 Be ready to adapt your strategy

You’ll want to start building a strategy early on. For example, you may get access to some really strong block cards as the Ironclad early on in a run. You can build a strategy around this so your cards can strengthen each other. Be careful though, because you won’t always be able to stick with one strategy. Be ready to adjust a bit when necessary, and make some sacrifices if you need to. Slay the Spire is all about adapting to your situation, and the sooner you learn how to, the sooner you’ll reach the top!

The Best Free-to-Play Games on Steam in 2020