Gaming conventions are a great way to discover new games, meet up with gamers, and dress up as your favorite characters.

But they’re not all the same. Some conventions are all about the industry, while others celebrate fandom. Whether you’re considering your first gaming convention or you’ve competed in tournaments all over the world — 2019 has a lot to offer.

Sure, we’re already three months in, but convention season is just kicking into high gear. Fortnite fanatic? Smash Bros. addict? Just there for the LAN parties? Check out the list to see what’s on the books for the rest of the year. 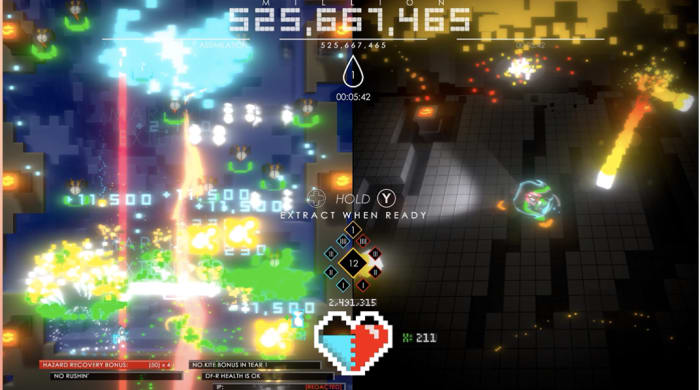 PAX is a festival for gamers across all genres to come together. PAX South just wrapped up last month, but if you missed it, the East coast installation promises a solid lineup, though it’s not yet available. Catch the indie showcase to discover new games from small developers, chill out in the handheld lounge and regroup on a bean bag. Or, bring your PC and join the LAN Party. And, if unstructured activity is more your speed—you can check out consoles or VR headsets at the con — or take a break from screens with a tabletop games.

What we like about PAX is, this convention seems more about playing games and discovering new releases than serving as a promotion space for the titans of the gaming industry. 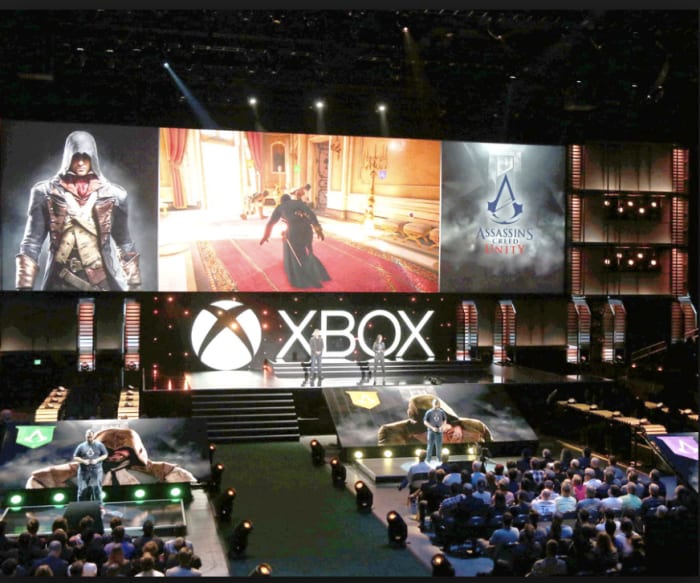 E3 is one of the world’s biggest events for computer and video game enthusiasts. The three-day event hosts all of the biggest companies, influencers, gamers, and often serves as a platform for some of the biggest announcements in the tech and gaming space. The conference is still a few months off, so most of the information circulating the web is just hearsay. But rumor has it that Microsoft will unveil the next generation of Xboxes, while Sony is skipping the con.

Sometimes we just reminisce about #DHMasters 😍

Dreamhack’s festivals are a global affair, with cons cropping up all over the world from Rio to Mumbai. However, the biggest events this year take place in Sweden — once in June and once in December.

The three-day events host the world’s biggest LAN party, live music, esports tournaments, and more. Unlike events like E3, Dreamhack is more about the attendees than industry insiders. 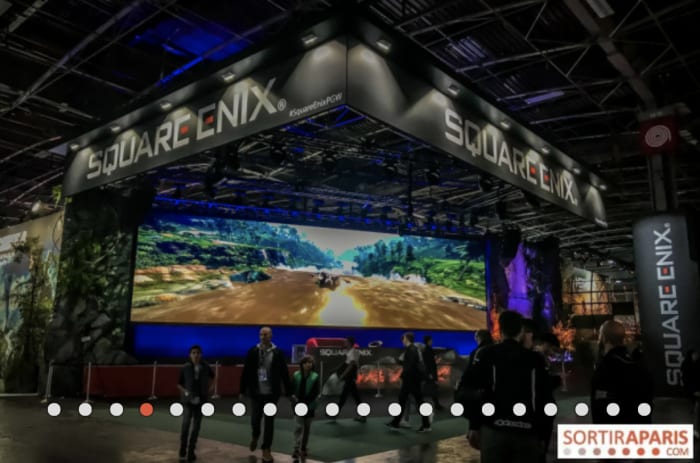 Paris Games Week is a huge gaming convention spanning five days. This fall, you can expect a preview of 2020’s biggest releases, eSports competitions and of course, plenty of cosplay.

PGW is a celebration of all things pop culture — games old and new, and there are several family-friendly activities — including an area dedicated to kids 3-12 – you can even learn to code with your child.

Additional features include the IndieCade area, which is a celebration of European indie designers, and a section devoted to art and literature. In all, it’s a pretty rad mashup of gaming, the arts, and more.

10 reasons every gamer should attend MAGFest 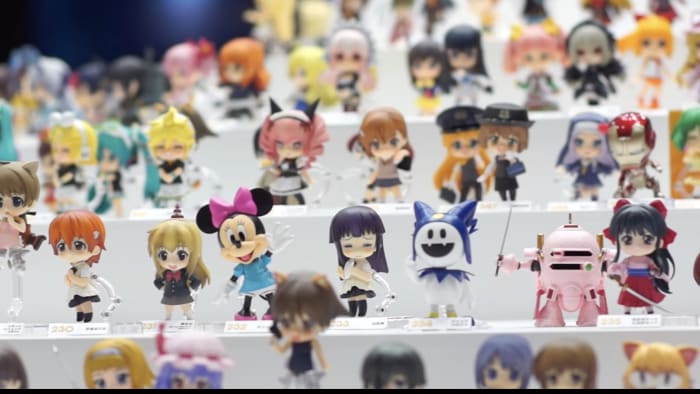 The Tokyo Game Show is an industry event not unlike E3, but they open their doors to the general public for the last two days of the convention.

This event is Japan’s biggest video game conference, held in late September every year. Because the con is a bit far off, the schedule is all TBA. Still, you can expect to see 300+ exhibitors from over 40 countries showing off everything from the latest game releases to AI innovations and more. 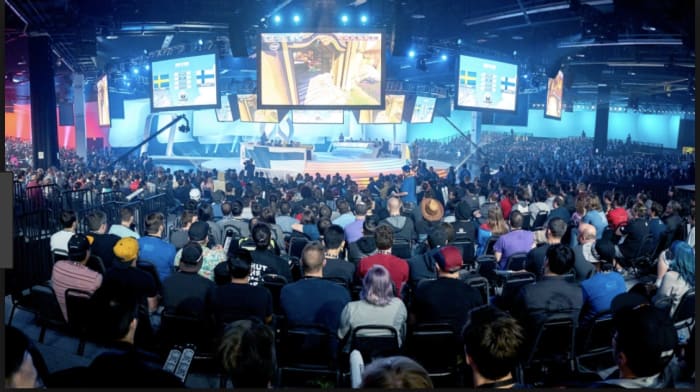 Forget Disneyland. Come October, Blizzcon’s semi-annual event is Anaheim’s biggest attraction. The event features several gaming tournaments – watch the pros duke it out in your favorite Blizz games: Starcraft, World of Warcraft, Heroes of the Storm, or Hearthstone. If you’re not really the competitive type, the event offers cosplay contests, exhibitions, and plenty of activities.

4 most iconic moments in the history of eSports

Research before you get your tickets

Before you buy tickets to the next big con—near or far—you may want to do some research. Check StubHub to see what’s available, then dig deeper into the details.

Has the convention been around for years or is it a new, untested event? What types of vendors will be there, and are there tournaments or casual gaming activities you can participate in?

Finding out what to expect will allow you to make sure you have the most fun possible — whether you venture into a new country or stay close to home.

Hogwarts Legacy: all about the wands of the magical world of Harry Potter