Whether you’re a January 1st resolution maker or you simply want to identify some patterns about yourself — an app might be a tool that can help you understand your habits and learn to leverage them for success.

The problem is, sticking to our resolutions is easier said than done. Reportedly, only 40% of Americans who made a resolution stuck with it for more than six months.

Here is a look at the top apps for making—and keeping—the habits that make you a better person. 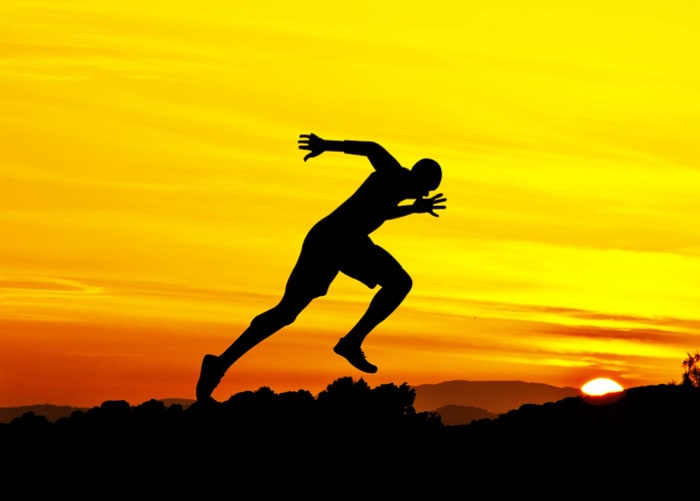 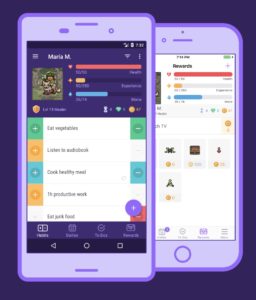 Habitica shines in the sense that it aims to make habit creation a game. The app takes something of an RPG video gaming approach — which makes it feel like you’re leveling yourself up with every task you complete. If you fall short of expectations, your avatar loses health.

While this won’t help you become a more powerful mage or stealthy assassin, the idea is pretty neat. Available for Android and iOS.

Strangely enough, HabitBull is based on Jerry Seinfeld’s method for building new habits. If you’re a Seinfeld fan, maybe you’ve heard of this, but the general idea is, you complete a task every day and you form a streak — Seinfeld marks each day off of the calendar. After performing a task day after day, you’ll start to get attached to that streak and will work hard not to break it.

Not only does HabitBull keep tabs on your streaks, but it also comes with several data recording features, aimed at giving you the most detailed information possible about how you’re progressing.

Integrations add an extra layer of functionality to the mix — the app connects with Google Fit, Apple Health, and your calendar. It also creates graphs and offers access to a ton of data. We could see this app being a bit overwhelming for someone who just wants to remember to exercise more often. Available for Android and iOS. 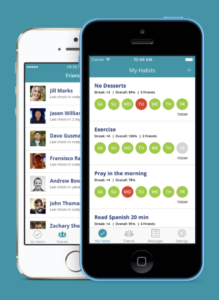 Habitshare operates on the social pressure/group motivation philosophy. If not breaking the chain or treating yourself like a game character doesn’t motivate you — the social networking aspect employed in this app might make a difference.

We could see this app being especially appealing to those who like to keep things organized. The interface is clean, easy to read, and it allows you to schedule reminders. The social aspect isn’t mandatory, so if you prefer to keep all or some of your activity private, no problem. That said, the main selling point here is the motivation and accountability that sharing with friends can offer. Available for Android and iOS. 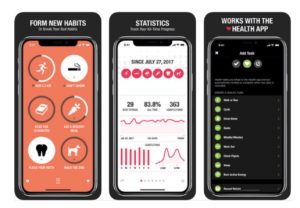 Streaks and its signature bright orange interface are a joy to interact with. How it works is, users can choose up to 12 habits to track. Each time you complete one of these tasks, a streak is extended — and, if you break the chain, your streak resets to zero days.

The app integrates with the iOS Health app, which allows Streaks to automatically track goals like walking X amount of steps, going for a run, and so on. Additionally, the app lets you track habits that you don’t do every day — set it up so you can remember to go to the gym four times a week or pay your water bill. Available for iOS. 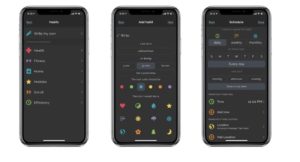 Productive is a robust blend of reporting features, reminders, and usability. It’s similar to Streaks and Habitbull, in that your calendar keeps track of your habit streaks. What we like most about Productive is, the app is delightful to look at.

The app syncs up with the Apple Watch and Siri Shortcuts but isn’t compatible with other devices or applications. That lack of integrations may be a mark against Productive for some prospective users, but it’s still got a good mix of general features. Plus, the Siri shortcuts are pretty cool—you can set up trigger phrases for marking habit tasks off your to-do list.

One thing that would make the app all the more useful is if it connected with your Mac, just like your Notes, Tasks, and Calendar. Available for iOS.

What to know about habit tracking

The above apps are all highly rated, well-designed choices, but sticking to new habits requires commitment, motivation, and finding a system that works for you.

Some people are motivated by social pressure, while others like to track their improvement over time. Chances are, the app won’t make you a better person, but it might be just the thing you need to get going on that new gym habit — or even just remembering to drink water. 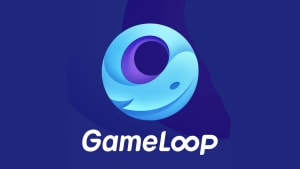 How to Update PUBG on Gameloop in 3 Easy Steps