If you still haven’t checked out the video for The Arcade Fire’s new track, We Used to Wait, I suggest you go have a look now – even if you don’t like the band. The video project, called The Wilderness Downtown, was built by Google in collaboration with artist Chris Milk and showcases the kind of things that can be built using HTML5.

The video, which will run in Google Chrome (or any other browser that supports HTML5), makes the house where you grew up the focal point of the story. You simply type in a postcode and imagery of your street is pulled from Google Maps into the video in a very clever and creative way.

Of course, The Wilderness Downtown is by no means the first interactive music video. In fact, the trend goes right back to 2003, when Hell is For Heroes released a spot for its single You Drove Me. The video, which was produced by Weapon 7, allowed viewers to choose the outcome of the tale using the red button on their TV.

Since then, various artists have hooked up with design agencies to create interactive experiences to make themselves look all cutting-edge and cool. And to sell more records, of course. Here are my personal favorites:

The Arcade Fire – The Neon Bible

The Arcade Fire are old pros when it comes to interactive music videos. 2007’s beoNlineB project was directed by Spy Film’s Vincent Morisset, and allows you to act as puppetmaster to Arcade Fire frontman Win Butler. Using your mouse to move his hands you can make him play cards, toss apples and even make rain come out of his palms (?!) Amazingly, he still belts out the song without breaking his stride. 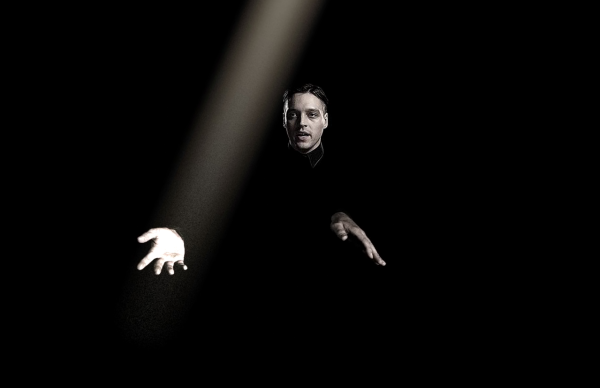 Something that got be back to MySpace after about three years, this interactive app allows you to put yourself in videos alongside your favorite artists. Fan Video pulls your photo from your MySpace or Facebook page, ready to be hung on Fifty Cent‘s wall, placed lovingly in a frame on Alicia Keys‘ piano or plastered onto a record and spun on David Guetta‘s decks. Other featured artist videos include N-Dubz, Chipmunk, Lostprophets and Pixie Lott. 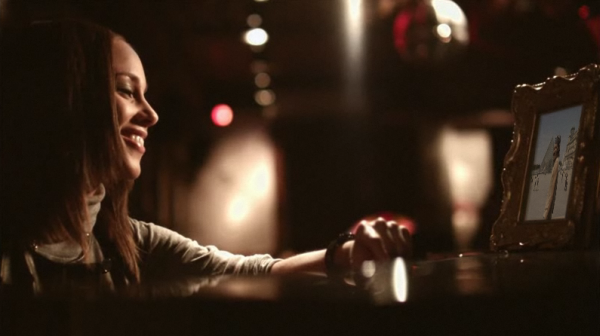 This Sam Jones-directed video allows you to assume the role of producer/director for the Cold War Kids’ catchy single. Clicking a color will change the track and tapping one of the band members will mute and unmute them. The great thing about this one is you can remix the song as it plays, allowing you to get really creative with endless possibilities. 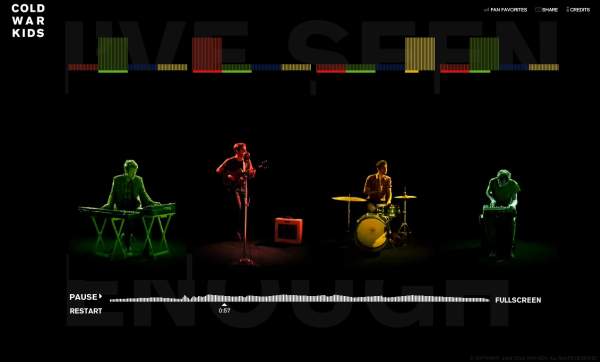 Befitting the band’s trippy persona, this video for Black Moth Super Rainbow’s Dark Bubbles lets you control the heavenly bodies with your hands while a silver spandex-clad man bounces on a trampoline. Using your webcam, you move your hands around and the position of the Sun and the stars changes accordingly, producing some dazzling effects. The vid was crafted by Radical Friend, using a mix of motion-sensitive technology, time-lapse photography, live-action footage, and animation. 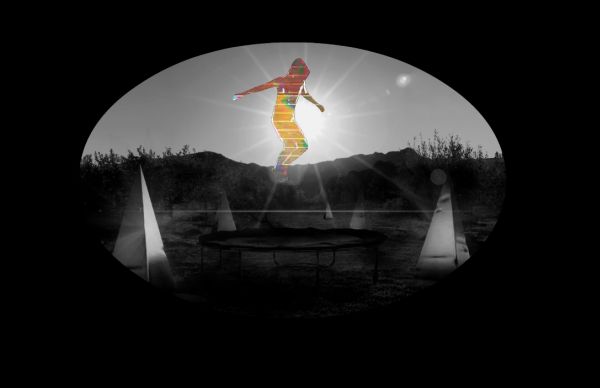 A true masterpiece of psychedelic music video production, this Electric Feel promo is like LSD for your media player. The video was directed by Jordan Fish, and is based around an interactive QuickTime engine he created himself. The idea is that you click the shaped buttons underneath the video to change what’s happening, altering the background, the foreground and adding far-out effects. Download the project here then extract the .Mov file and open in QuickTime. 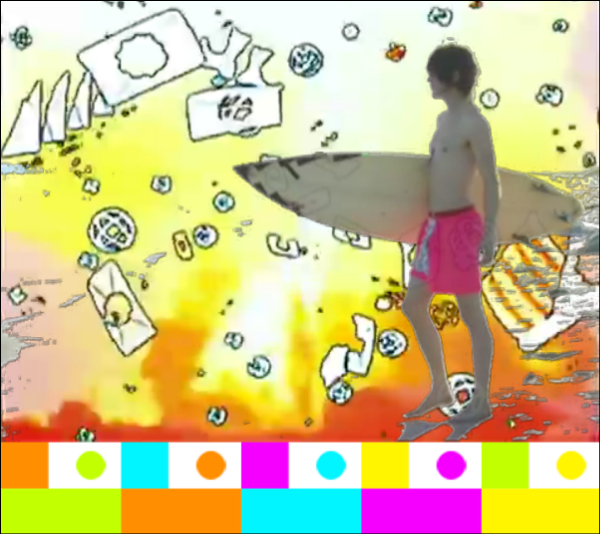