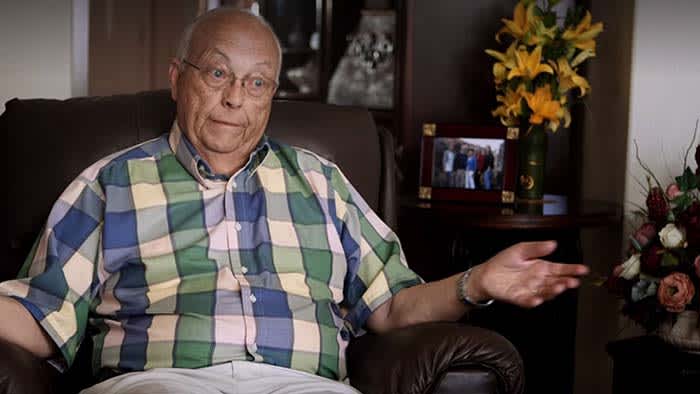 Netflix has become the king of true-crime documentaries over the past few years. Social media outlets explode with memes and references to each new documentary they release.

With hundreds of documentaries to choose from, it can be difficult to find the best ones, even for a true crime junkie. We’ve assembled a handy list of the best documentaries any true crime lover will want to see:

This was originally created as a web series by amateur investigators. The series follows two former Catholic school students who try to discover who killed their former teacher, Sister Cathy Cesnik.

Her murder was never solved, but her former students believe it’s because of a coverup. They will stop at nothing to find the truth. It is easy to get invested in this case, as things get much darker than you can anticipate.

6. Conversations with a Killer: The Ted Bundy Tapes

This documentary is built around the hundreds of interviews conducted with Ted Bundy, one of the most infamous serial killers of all time. In the tapes, he chronicles his entire life. His upbringing, his murders, and even his own death are discussed by Ted and his interviewer. If you’ve ever been interested in criminal minds, this will give you a deep look into one.

This is an interesting series that follows murder suspects who originally confessed to a crime, only to later rescind their confessions later. Each episode goes into detail about a different case. They follow the story of the confessor and their explanation of why they made a false confession.

A unique take on true-crime films, “Casting JonBenet” is worth your time. It follows a group of actors who are being cast to play the people who are suspected to have taken part in the murder of JonBenet Ramsey.

As the cast dives into the characters together, they begin to form their own opinions on what happened. They also dive into how they wish to portray the events of that night. Since JonBenet’s case is still unsolved, the actors’ speculation is more interesting than in other documentaries. Many of the actors lived around JonBenet’s family, so there is also a personal relationship between each actor and the case itself.

While most true-crime documentaries are about injustices from decades ago, “Amanda Knox” is about a pretty recent case. Amanda Knox is well known for being twice convicted of a crime she did not commit. This documentary follows Amanda’s story from start to finish. The real Amanda Knox explains what it was like for her to be wrongfully accused, and how she was portrayed by the media.

This series was one of the first major true-crime documentaries that Netflix released. The first season follows Steven Avery and his nephew Brendan Dassey, as they are accused of a murder they claim to have not committed. Avery was wrongfully convicted once before and served 18 years in jail until being released.

Probably the most popular true-crime documentary since its addition to Netflix, “Abducted in Plain Sight” follows the case of Jan Broberg’s kidnapping. Or, should we say, kidnappings.

Every step of this case gets more and more unbelievable as you hear more about Jan’s family and how they were involved in her case. You will have to pick your jaw off the floor a few times while watching this documentary.

While “Making a Murderer” may have started the popularization of true crime documentaries, “Abducted in Plain Sight” is by far the most popular one currently.

Did your favorite make the list? Do you agree with our top spot? If you have a favorite on Netflix or another streaming service, let us know.