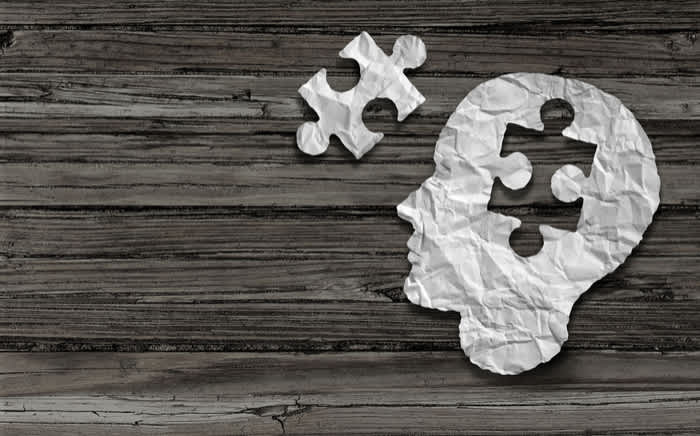 There are a number of reasons to get invested in learning about mental health. Maybe you’re suffering from some mental disorder or stress. Maybe a friend or loved on is having a hard time. Or maybe you just find abnormal psychology interesting and want to learn more about it. Regardless, there are many people who have taken to YouTube to explain what it’s like to have mental illness, and to spread awareness about mental health in general. These can be incredibly informative, while also giving the same connection that many viewers feel when they grow attached to watching a YouTuber and learning about their life. Below are some of the best channels to learn about mental health.

Depression to Expression (Depression and anxiety)

Scott is a very candid YouTuber, detailing his depression and anxiety, along with how they affect his life. He provides tips on how to deal with these issues while also explaining the topics of mindfulness, meditation, and other common coping techniques. He tends to focus on the ability to motivate yourself and get in touch with your own body, something people with depression and anxiety often struggle with. He is a great YouTuber to learn from, as these illnesses are far more common than we give them credit for.

Not many people like to talk about what it’s really like to have an eating disorder. Some people don’t have any sympathy for those suffering with an ED, because they don’t understand how difficult it is to deal with that kind of disorder. There is much more to it than just “I don’t eat because I want to be skinny,” which is often how people explain it.

EDucating Shanny takes the time to explain how it feels to actually have an eating disorder, what the side effects are, and what you can do to help others who are struggling with an ED. She also explains the differences between the variety of disorders that fit under the umbrella of ED. She should be the first YouTuber you turn to when trying to learn about bulimia, anorexia, body dysmorphia, or any other weight-related mental illness.

If you’re feeling down about yourself or the world around you, Emily Rose has a great channel to help you get into a better mental space. Not only does she talk about her own struggles with anxiety and stress, but she carefully details helpful coping mechanisms for any kind of stress you’re dealing with. Whether it be from mental illness, personal problems, or even work-related stress, Emily Rose will take you step-by-step down the road of self-care and self-acceptance.

This channel may not be quite as personable as other mental health YouTube channels, but it makes up for this by being one of the few professional channels on this subject. They have expert psychologists discussing some of the most serious topics and even interviewing patients just to spread awareness on some of the least represented mental disorders.

Kiera is actually more of a vlog and lifestyle YouTuber, rather than a mental health one. However, she suffers from a rare disorder and has made many videos talking about it. Dermatillomania is an obsessive compulsion to pick at your skin even past the point of wounding yourself. It is a dangerous and painful disorder, and Kiera’s efforts to spread awareness by telling her story are not only admirable, but also really helpful to others who are suffering with something similar.

How to stay positive when social media brings you down

You may recognize Kati Morton as the licensed therapist from Shane Dawson’s famous Jake Paul series. In this series, she explained what it’s like to be a sociopath and spot someone with sociopathic tendencies. On her personal channel, however, her mental health videos are much broader than simply explaining sociopathy. As a licensed therapist, she has made many videos on all kinds of mental health subjects.

While this channel may not be the most popular, The Entropy System are a colorful group who do an excellent job at explaining what it’s like to have Dissociative Identity Disorder. You may know this disorder by its former name, multiple personality disorder. The group of “alters” that make up The Entropy System cover all areas of DID and other dissociative disorders in their highly educational videos. This disorder is one that almost everyone knows about, but very few people actual know the details of what it’s like to have this DID. This channel presents the perfect opportunity to learn about the myths that surround this disorder from someone who actually has it.

While most videos feature the system hosts, Wyn or Kit, almost every member of their 10+ system has created a video introducing themselves or explaining some fact about DID.  We particularly recommend Wyn’s videos on DID in media.

Each of these YouTubers present a unique perspective on what it’s like to live with mental illness. They’re all worth checking out if you have the time.