Beyond WhatsApp: the most secure messaging apps 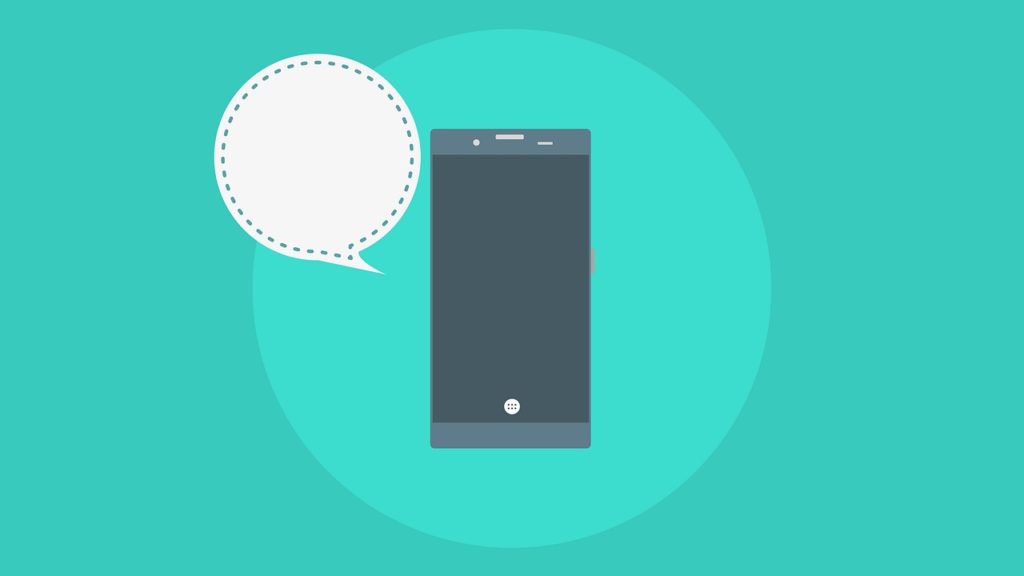 At the moment, WhatsApp is the most used messaging app in the world. According to recent figures, more than 2 billion users have it installed on their cell phones, a number that speaks to its importance in day-to-day life and in our way of communicating.

Despite this relevance, WhatsApp isn’t the only app for this. In fact, there are much more comprehensive ones. At Softonic, we’re bringing you this post called Beyond WhatsApp:

Though it’s not stepping on WhatsApp’s toes, Telegram gets more users every day. This increase is due to a large range of options, making communication between users easier, more enjoyable and, of course, fun.

For all that, we must add something many people don’t know about: Telegram is one of the most secure services that exist. Telegram encrypts all chats and groups with 356-bit AES, which guarantees a very high level of security.

Telegram and WhatsApp are sometimes used in Asian countries, but there’s an app that undeniably leads the pack: Line. If you ask a Japanese, Korean, etc. about messaging systems, it’s likely the first thing they’ll say is Line. Is this tool secure? The answer is yes.

Line encrypts all sent messages and chats. Likewise, if that weren’t enough, we must note that Line has received three international security certificates. Your information is in good hands with Line.

With Signal, we get a messaging service that stands out for its security: or at least, that’s its most emphasized feature. Recommended by Edward Snowden, the famous ex-analyst of the NSA (National Security Agency), Signal offers us open-source software developed by Open Whisper Systems.

Signal’s main feature is that it is doesn’t store sent messages on a server, but rather the information is sent encrypted and is received the same way, i.e., it goes from one device to another without previously being recorded. Also, it has an option for self-deleting messages after a time.

We’ll wrap up this list with one that goes to an almost paranoid extreme: Confide. This app doesn’t store sent or received messages either, so nothing gets recorded on a server. Likewise, messages are also deleted after a while or even after being read.

If you thought that was enough, wait for the best part: it’s necessary to put your finger on the message to see it. Forget about taking screenshots, unless you have mad Smartphone skills. Confide is by far the most secure app, though it’s a little cumbersome for saying “hi” to mom or dad.