BitTorrent Inc. attempts to distance itself from piracy 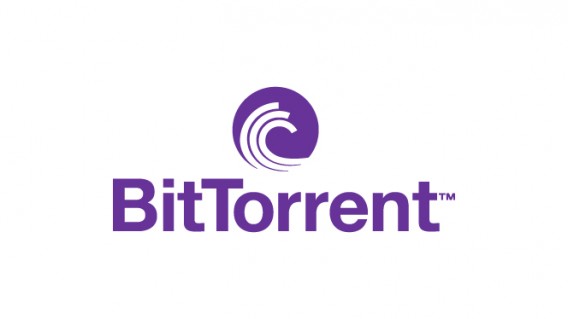 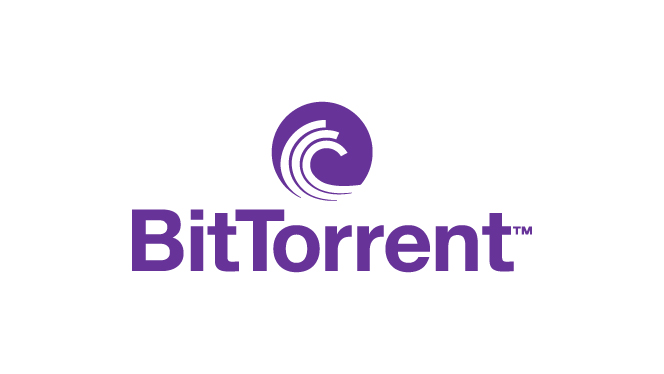 When people read or hear the name, BitTorrent, their first thought is most likely about downloading pirated content. BitTorrent Inc, the company that is responsible for the development of the peer-to-peer file sharing protocol is lashing out against this negative impression but specifically calling out reports of record breaking piracy numbers for HBO’s Game of Thrones TV show. Matt Mason, VP of marketing for BitTorrenting, wrote a blog post about how BitTorrent doesn’t equate to piracy. Here’s a snippet:

Over the years, BitTorrent Inc has been trying hard to show that the protocol can be used for legitimate purposes. At the beginning of the year, the company released the BitTorrent Sync app that keeps your files synced across your computers, essentially creating your own cloud sync service using the BitTorrent protocol. They company also created the BitTorrent Surf extension that helps users find legitimate content to download.

Still, Mason’s arguments are incomplete. Yes, BitTorrent is simply a protocol for transferring files but its undoubtedly one of the most popular methods for pirates to distribute media. So while the company’s practices are legitimate, its technology’s reputation is still very much intertwined with piracy for shows like Game of Thrones. BitTorrent Inc has a long way to go to disassociate itself from piracy.

How to Invite Parents to Google Classroom in 3 Fast Steps