BlackBerry 10 was launched last week and as the world waits for the new devices to hit the shelves, we’ve had a chance to tinker a bit with the new OS.

A revamped gesture-based interface, a supersonic browser, an intelligent keyboard and a sleek new design are just some of the highlights of BlackBerry 10. There’s no question that the new OS is a step forward, but the debate flying around the office here is: will BlackBerry 10 be a success?

Two of the most vocal Softonic editors on the subject are Alberto (Softonic Spain) and Marina (Softonic Italy) who agreed to share their thoughts on the potential for BlackBerry 10:

Oh boy, I’m so excited. I’ve had the chance to test a BlackBerry 10 device and I must say it’s really surprised me. I must admit that although I’ve always been a fan of BlackBerry, its recent moves were leading it down a dark path. But with BlackBerry 10 I think it can get back on track.

Is it too late? I don’t think so. BlackBerry is one of the most established mobile device and OS manufacturers and its handsets have millions of committed users around the world. With this new twist, I think BlackBerry can keep those users, offering them something new and modern, and attract new users with this aspirational new user interface design.

Are you serious? How can you be that excited? I’m sorry but I’m disappointed with BlackBerry 10… I think that it’s really too late for it to catch up with other operating systems such as Android or iPhone – or even Windows Phone: these OSs have been more original and faster than Blackberry for long time, and this latest version still cannot compete.

Or wait, maybe I missed something… which  feature of Blackberry 10 do you think could worry the competitors? Cause I can’t think of anything! 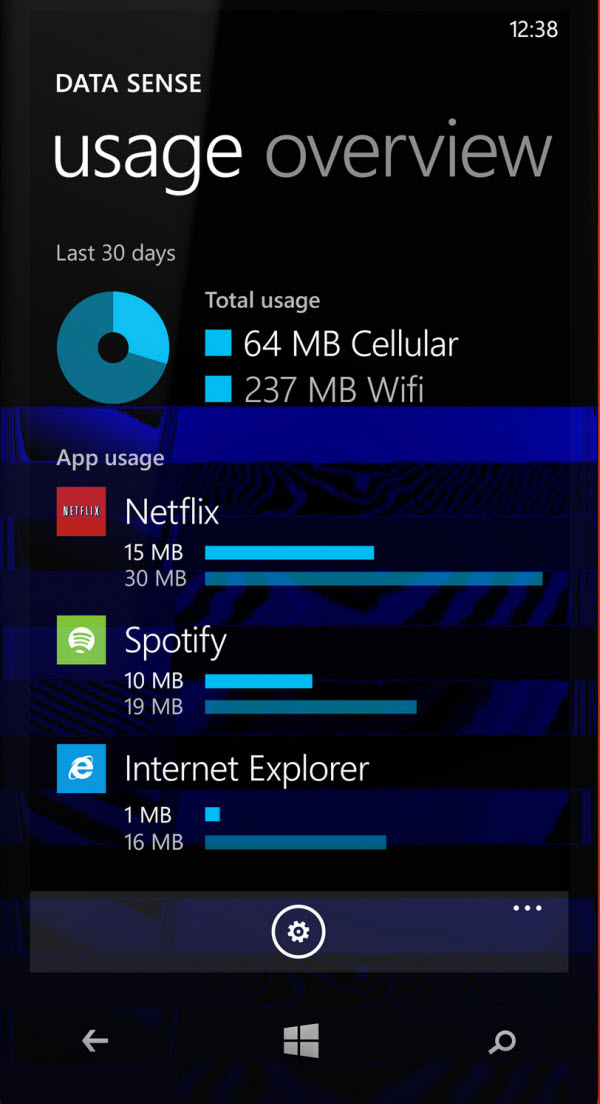 I must admit that Android, iPhone and Windows Phone have an advantage over BlackBerry in terms of consumer smartphones, but BlackBerry is still “there”. That is why I think, with the improvements introduced in BB10, they can still catch the train.

To start with BB features a light, fast and comfortable interface (known as Flow UI), which is really a pleasure to navigate through. Another interesting feature is the keyboard, which has always been one of the distinctive points of BlackBerry. In BlackBerry 10, its virtual keyboard works like a charm and the word prediction is really impressive.

But what I especially like is the BlackBerry Balance feature. What’s that? It’s a solution for people who want to user their BlackBerry both for personal and business issues. It creates two different environments and you can easily switch between them. Awesome!

For sure, Blackberry Balance  is a nice idea, and a necessary step in mobile evolution. But it is not a new feature! Blackberry already introduced it with BlackBerry OS 7, and it didn’t seem to have a big impact on the success of the device. It seems like BlackBerry is saying “Hey, two years ago we had that great idea, we have to try it again”. And also, I already have two different profiles in my Android just using AT&T Toggle. That’s also available for iOS users, and it does exactly the same thing!

And what about the keyboard? It’s true: that was always something distinctive, but not the virtual one. The new BB 10 keyboard isn’t so different from the iPhone or Windows Phone keyboards. And nothing is better than Swiftkey for Android. As its developer puts it: “SwiftKey understands how words work together, giving much more accurate corrections and predictions than other keyboards”.

I won’t make you change your mind, will I? Those are not the only great features of the new BlackBerry operating system. Did you have the chance of testing the new browser? It is incredibly fast. I’ve tested many browsers, and I have to say this one is the quickest I’ve ever seen. It’s even faster than iOS6 and Windows Phone 8!.

Moreover, it seems that BlackBerry will have huge support, both from app developers and from multimedia and entertainment companies. Right after its launch, BlackBerry 10 already has close to 70,000 apps available and the company has signed contracts with major players such as 20th Century Fox, Warner Bros and Sony Pictures to offer multimedia content via BlackBerry World. Which, by the way, has been completely redesigned and finally looks like a modern a usable app and content store.

Oh, I would love to change my mind! Even if I’m an Android fan, I believe that competition is always good for the market and in the end, that’s good for users.

And yes, I tried the new browser and you are right: it is very fast. But how can you say it’s better than Chrome? I could not live without Chrome! It syncs all yours tab across different devices and also saves your searches, your chronology and your bookmarks! And browsing on a BlackBerry was fine before, if you used Opera Mini.

I don’t know Alberto, but I think BlackBerry might be too late…

That, only time will tell, but I’m pretty confident that BlackBerry has done a good job with its latest operating system. And I’m also confident that Alicia Keys will perform a full and active role as Global Creative Director of the brand. OK, that last part was a joke…

What about you? Do you think it’s too little too late from BlackBerry? Maybe you think BlackBerry 10 will tempt people away from iOS and Android. Do let us know…