BlackBerry announced its upcoming voice assistant in a blog post today. BlackBerry Assistant will debut with BlackBerry OS 10.3 which is expected to debut by the end of this year.

From the short blog post, we can see that BlackBerry Assistant will be very similar to Siri and Google Now. You can perform actions either by typing or saying what you want it to do. 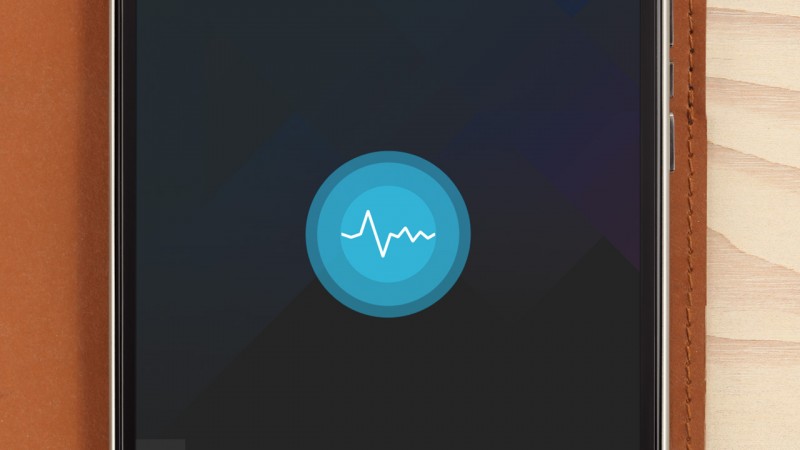 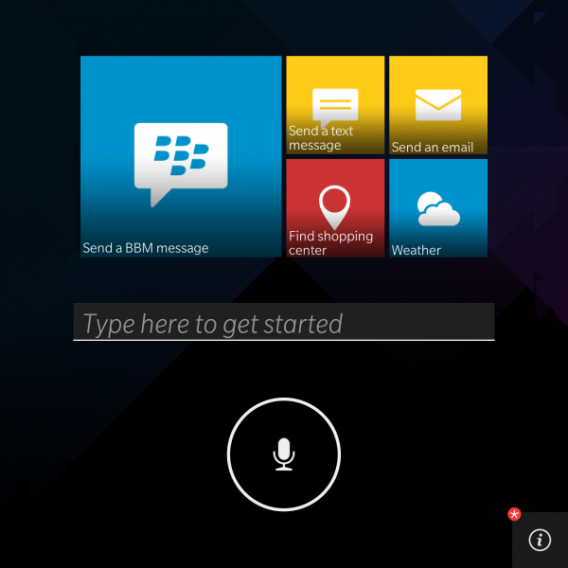 BlackBerry Assistant can do the usual web searches but focuses around productivity. BlackBerry Social Media Marketing lead Donny Halliwell showed off how it can make your work day easier. You can create reminders, tweet, and change your notification settings using BlackBerry Assistant.

Halliwell didn’t go into detail about whether BlackBerry Assistant would be able to control third-party apps.

For now, BlackBerry Assistant seems to be playing catch up with Google and Apple. The company showed nothing that Google Now and Siri can’t already do. BlackBerry still has time to build some compelling features into its assistant before its release.