A few weeks ago we saw the first video of BlackBerry Messenger for Android, and now it seems the app has leaked. Both the iOS and  versions of BBM are expected officially on September 18th.

Despite not appearing on the Google Play Store, Softonic Mobile Expert Pawel Kanski has tested the leaked file and it seems to work, as you can see in the image below. 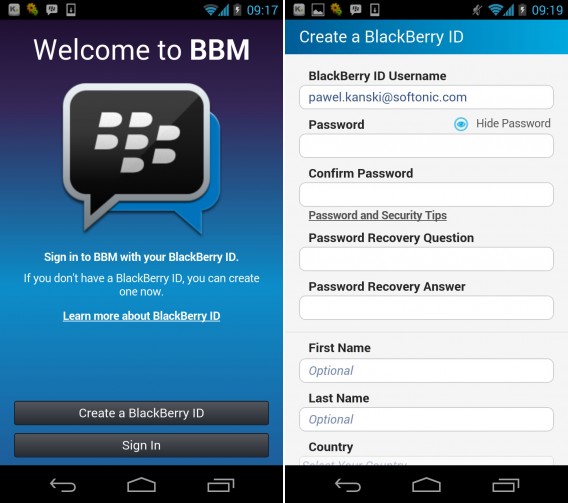 Unlike market leader WhatsApp, messages in BlackBerry Messenger are encrypted, making it a much more secure platform. With lots of concern about privacy and data protection, BBM is actually a really attractive alternative to WhatsApp. You can send voice messages over BBM, and it also has video chat. 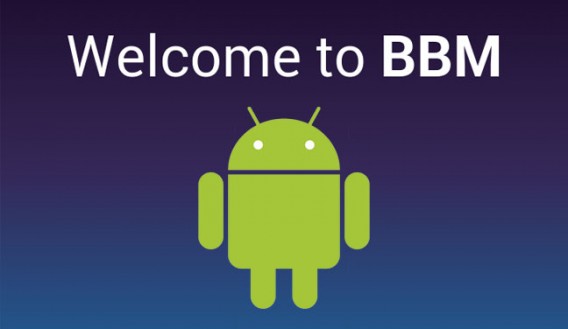 Whether a successful BlackBerry Messenger service could be enough to keep the embattled company afloat is another matter. Going multi-platform will likely make BBM more popular, but it takes away a unique feature of their hardware.