5 things we want to see in the Blade movie 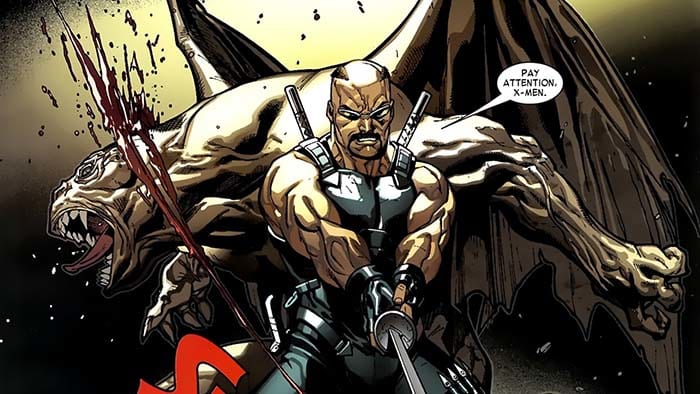 It came as quite a shock when Marvel Studios President Kevin Feige and Mahershala Ali announced that there will be a Blade move in the MCU.

If you grew up in the late ’90s or early 2000s, you probably remember the three Wesley Snipe Blade movies. Although they have a bit of a fan base, most fans of the comics agree that the movies were cheesy and a bit campy.

A new movie means a fresh start for Blade. However, there are a few things that Marvel Studios needs to get right if the movie is going to attract new fans and old fans. As huge fans of both Blade and the MCU, we decided to take a look at the things we can reasonably hope for in a Blade movie that will make everyone happy.

5 things we want in the Blade movie

5. For it to be wayyyy less cheesy than the Wesley Snipes movies

Even though the Wesley Snipes movies were filled with gore and swears thanks to its R rating, it still was filled with cheesy dialogue like this:

Mahershala Ali is a two-time Oscar winner and an extremely respected actor. Bad one-liners will sound very unnatural coming out of his mouth. Since it’s the MCU, there will still be some humor here and there, but if he remains stern and serious for the majority of the film, we’re in for a treat!

4. For it to be just as dark and gritty as the comics

The Blade comics are pretty dark and hardcore. Blade’s mother was a prostitute who was killed and eaten by a vampire as she was giving birth to Blade.

Luckily, Blade’s mom’s hooker friends fended off the vampire before he could chow down on Blade.

Blade was raised at his mom’s old brothel where he grew his hatred for vampires. He also learned the how-tos of killing vampires. Before the age of 10, Blade was already preying on weaker vampires.

Since this is the MCU, we don’t expect to see a pregnant woman get eaten by a vampire who is considering eating the baby for dessert. However, Blade can’t just be given the standard tragic backstory. He needs to be born into blood to feed into his hatred for vampires.

3. A precursor to Marvel Zombies 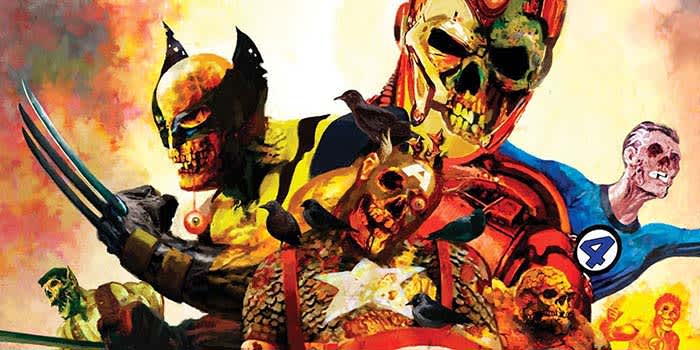 Although he eventually was infected, Blade was part of the zombie resistance in “Marvel Zombies.”

“Marvel Zombies” was one time where the Marvel comics dove into the realm of horror. In it, many of our favorite heroes have been zombified, and it’s up to a resistance of uninfected to save the world.

Since “Doctor Strange in the Multiverse of Madness” is supposed to be the MCU’s first horror movie, “Marvel Zombies” is a logical next step. If the MCU were to slap this at the end of “Blade,” this could be one of the best end credits scenes in all of the MCU.

2. Tie it into the MCU in a way that makes sense

Okay, so some pretty silly stuff happens in the MCU, but it all makes sense.

Sure, there’s a talking raccoon, a talking tree, wizards, magic hammers, and a whole bunch of other nonsense. However, there isn’t anything that doesn’t fit into the world the writers have created.

In the world of Blade, not only are vampires real but so is Dracula. That would mean throughout the entirety of the MCU, there were secretly vampires the entire time. With all of these huge criminal organizations like the Ten Rings and Hydra, we can’t help but think they would’ve stumbled upon the world’s vampire underbelly, and recruited some to defeat the Avengers. Basically, if the MCU just says “there were vampires the whole time,” it would be pretty silly.

We’re fine with introducing vampires, but the writers need to find a creative way to bring them in that not only makes sense but fits the series.

This cannot be stressed enough: “Blade” needs to be rated R.

The amount of blood, gore, and swearing that will be necessary to make this movie demands an R rating. We have R ratings with the Deadpool movies, so why not Blade?

If he appears in tie-in movies with the rest of the MCU, it can go back down to PG or PG-13, but the writers really need to take off the kid gloves with this one.

The MCU has rarely disappointed us, so we are going into “Blade” with loads of optimism. However, if Steve Rogers doesn’t shout “language” at least 50 times during the course of this movie, we won’t be happy.