Apple has removed Blockchain, the last available bitcoin app from its App Store. This means iOS users will have to rely on their browser to make bitcoin payments.

Blockchain responded to being taken off the App Store in a blog post today, claiming Apple sees bitcoin as competition to its own payments system. Blockchain says it is the same app that’s been available for two years “with more than 120,000 downloads, no customer complaints, and a broad user base.” Apple did not contact the developer before removing the app, and has only said an “unresolved issue” caused it to be taken off the store. 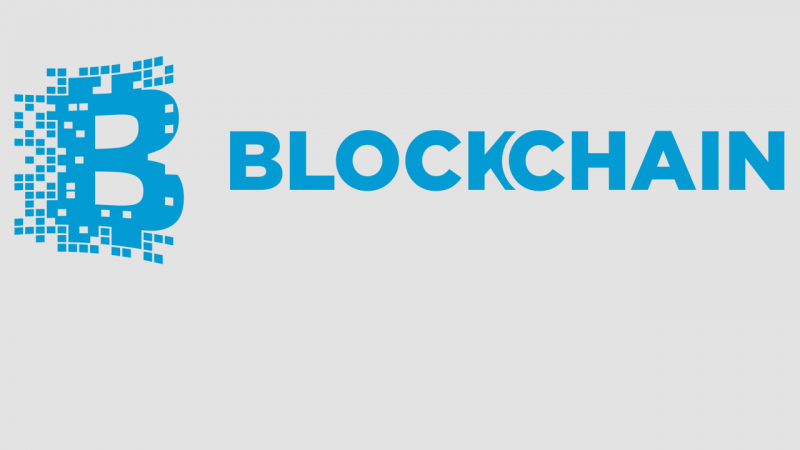 It’s not clear why Apple has been removing bitcoin apps from its store. They are not illegal, although as more governments take notice of bitcoin, that could change. In contrast, Google has not taken any action against bitcoin apps in the Play Store.

The Blockchain developers also say in their blog post that users will abandon Apple if it continues to restrict bitcoin apps. That seems unlikely to happen while bitcoin is still a currency used by a relatively tiny amount of people, but could become an issue if its popularity grows.