The leaked images were correct. Instagram’s Bolt messaging app is now a reality but you can only get it if you’re in New Zealand, Singapore, and South Africa. The app is currently being tested in these countries but will make it to other countries soon.

Using Bolt is simple; tap on a friend’s face at the bottom to send him or her a photo. Hold on to their face and you’ll send a video. Once a photo or video is viewed, it’ll disappear forever. 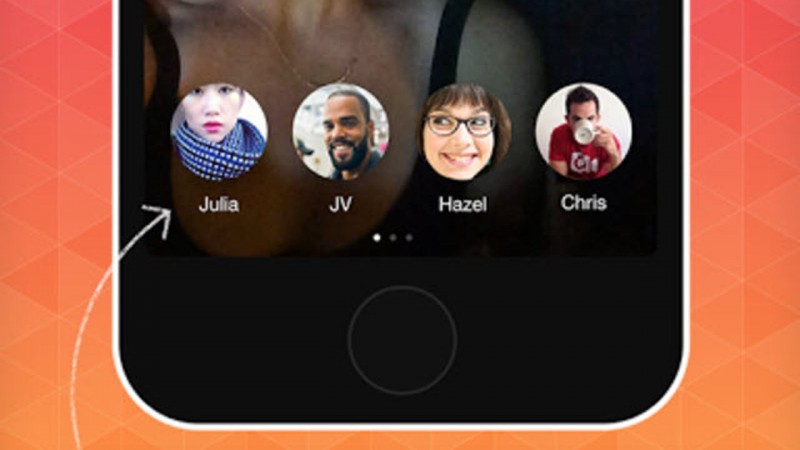 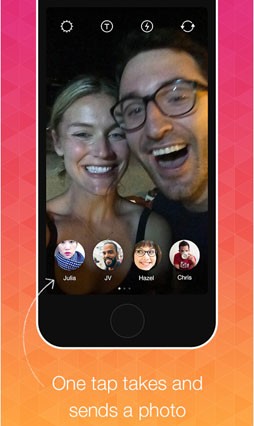 What you’ll notice is that Bolt doesn’t let you send photos en masse. That keeps the experience one-to-one, and more intimate. Facebook, who owns Instagram, has their own Slingshot messaging app (Android | iOS) which does support blasting photos to multiple contacts.

Instagram already has a traditional messaging feature called Instagram Direct, which allows you to message users privately. The company claims the feature has 45 million users every month.

Facebook is still trying to nail ephemeral messaging, which is dominated by Snapchat (Android | iOS). With Slingshot and now Bolt, Facebook can experiment and figure out what users really want.

Instagram admits Bolt is influenced by many other apps like Snapchat and Taptalk. “When Instagram itself launched four years ago, we weren’t the first photo filter app. Our tradition is that we look at a space and create a super simple, pretty experience to fit it,” said a spokesman speaking with The Verge.

Facebook’s Slingshot app hasn’t taken off, but maybe Bolt will be different.

OneNote for iOS and Mac update lets you attach files

Software Clinic: “Is someone stealing my Wifi connection?”