Calling all Vault Hunters: it’s time to return to Pandora. With an official announcement on October 9, Gearbox Software has confirmed that Borderlands 2 is getting a total overhaul for PlayStation VR.

For those not familiar, Borderlands is set on the world of Pandora, a sort of Wild West planet filled with untold riches. This, of course, attracts fortune hunters, gunslingers, and scoundrels from across the galaxy. The series’ crass humor, action-packed gameplay, and split-screen cooperative campaign came to define the series. 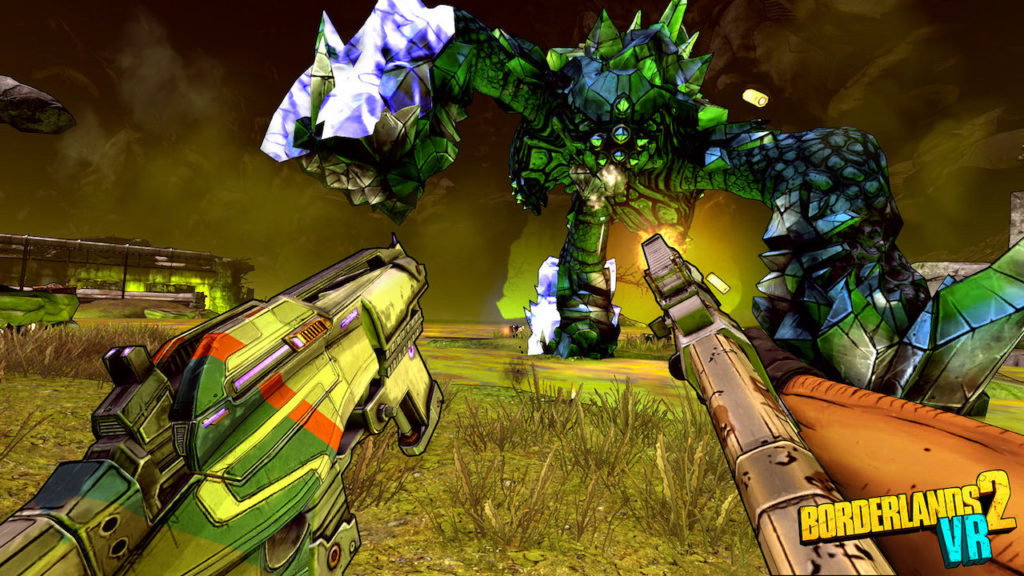 The first foray of the Borderlands franchise into the word of VR is sure to please die-hard fans. The team at Gearbox has been working on porting the game into VR since the release of The Handsome Collection in 2016. This work shows. The game isn’t just a copy-and-paste of the default Borderlands 2 experience into VR: it’s sporting some slick new features that make it a unique experience in its own right. 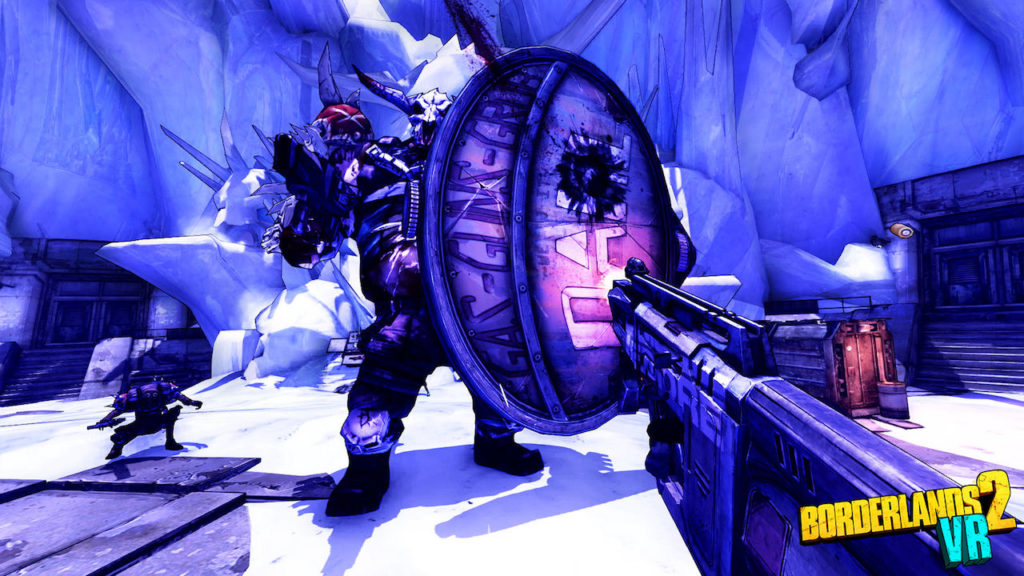 Most apparent is the addition of a new bullet time feature, affectionately dubbed “BAMF Time.” This new feature slows down time to allow players to perform any number of cool slow-mo feats with the game’s absurd arsenal of abilities and firearms. Though the four original playable characters will be returning, their skill trees have received overhauls to reflect the addition of BAMF Time. Some changes include skills that upgrade the length of BAMF Time, or add additional time based on the number of enemies killed when the mode is activated. 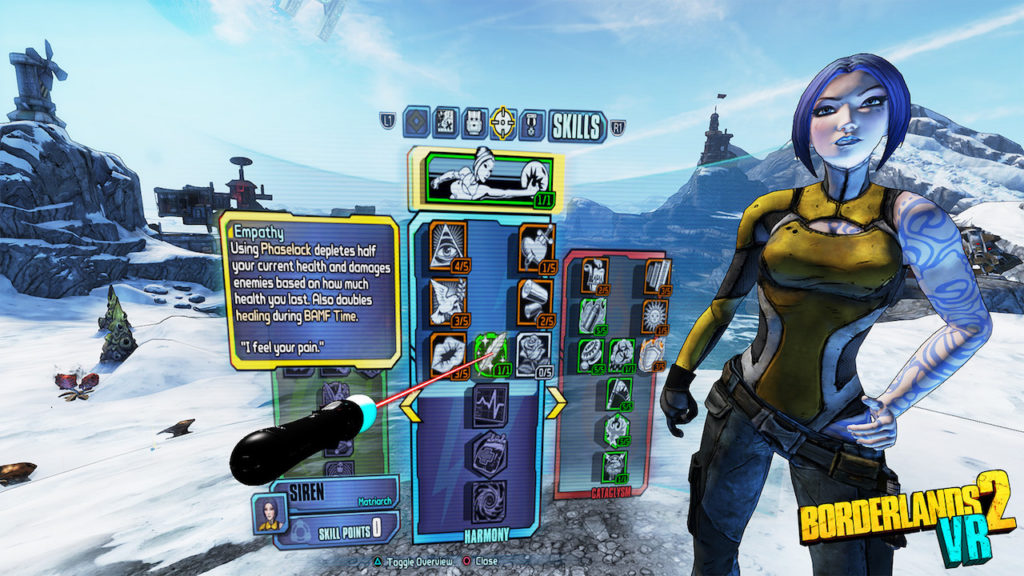 Players will also now be able to experience driving in first person. Whereas before, hopping in a vehicle would zoom the player out to a third person camera, Borderlands 2 VR allows players to jump directly behind the wheel. Like the game’s arsenal of guns, a variety of dune buggies and other vehicles are available and bristle with armaments of all kinds. Players will be able to accelerate and steer using the PS Move controller while aiming weapons independently using their headset. A simple head turn will control where those guns are pointing, allowing players to drive and shoot in different directions. 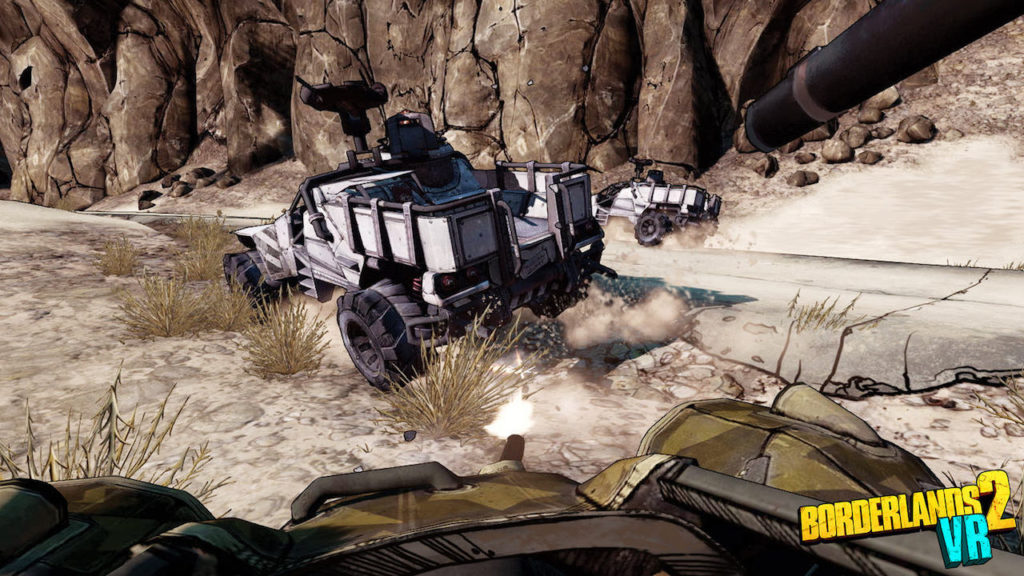 One notable feature that will be missing from the experience is the series standard cooperative play. Borderlands 2 VR will not have multiplayer support, meaning Vault Hunters will be flying solo this time around. As with the addition of BAMF Time, certain skills have been added and tweaked to reflect this new single-player-only experience, but is it enough to make up for the lack of co-op firepower?

With Borderlands 3 remaining something of a mystery, a VR return to Pandora might be just the thing to scratch that Borderlands itch. Borderlands 2 VR is available exclusively for the PlayStation 4 and is slated for a December 14 release date, just in time for the holidays. Players can pre-order their copy through the game’s website.

How to Redeem Steam Code in 4 Fast Steps