Brazil has announced it is setting up a secure email service designed to stop spying by the US and other foreign governments. This follows revelations from the documents leaked by whistle-blower Edward Norton, that the NSA had spied on Brazilian president Dilma Rousseff’s official communications.

Brazil’s federal data processing department, SERPRO, will be in charge of giving the government a secure email system. Secure email companies working from the US, like Lavabit, have been compromised as they have to repond to secret legal requests from the NSA. Similarly, the ‘secure’ TOR network has recently shown its weaknesses after the Silk Road was shut down, proving that being hidden on the internet is a big challenge. 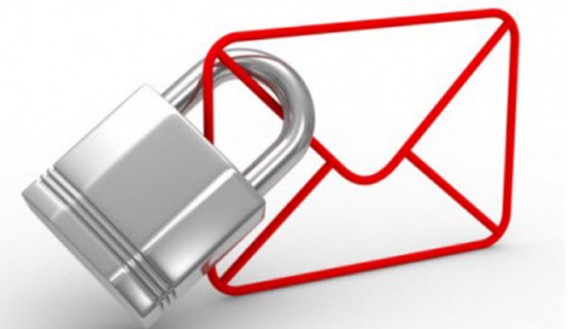 Part of this announcement, made by the Brazilian president on Twitter, is being seen to be publicly dealing with spying exposed in the media. Obviously we won’t find out how Brazil hopes to create secure email as that would compromise its security, but recent experience suggests you can’t create a totally secure system.

If you use any free internet service, like Facebook or Gmail, the cost is allowing those companies to monetize your data. The data is anonymized, so it can’t be linked to you personally, although privacy expert Andy Kahl says if someone tried hard they could probably link anonymous data to its original user. The vast majority of users will never experience this.

The best advice is: don’t share secrets on the internet, if you think your secrets might be of interest to government agencies. If you’re concerned about privacy, check out our guide to secure email.