Microsoft has taken a page out of Samsung’s playbook by integrating motion gesture controls to Windows. Samsung first introduced this feature during its awkward Galaxy S4 keynote that showed off housewives swiping between photos as they waited for their nails to dry.

Windows will feature a similar set of gesture controls that will allow users to swipe backwards and forwards simply by waiving a hand. This works like the Kinect sensor for the Xbox but the new gesture controls only require a web camera. 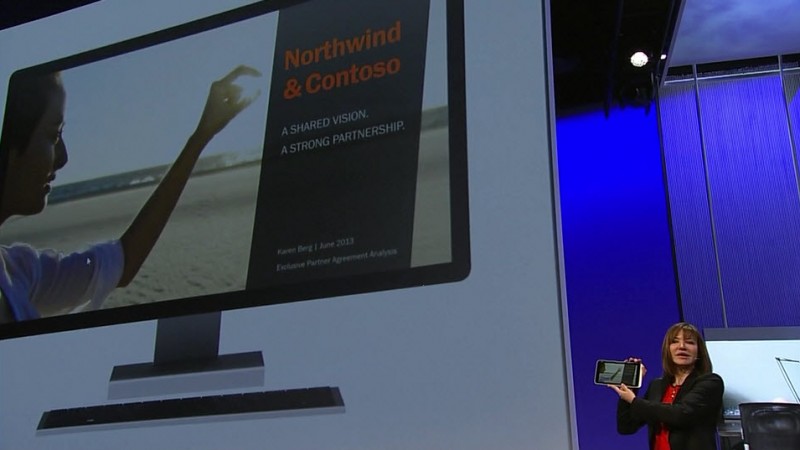 The gesture controls seem simple but could be useful for those using Windows 8 tablets for looking at recipes while cooking. You can find all our Build 2013 news here.