Microsoft’s Build 2013 developer conference is in full swing and the company has shown off a few new tools that developers can get excited about. First of all, there are a whole suite of testing features in Visual Studio 2013 that will allow app developers to test the performance and stability of their applications.

Microsoft also took time to show off “async” improvements, which makes it easier to integrate the Azure mobile services into apps. This means that app developers can easily tap into Microsoft’s cloud backbone. 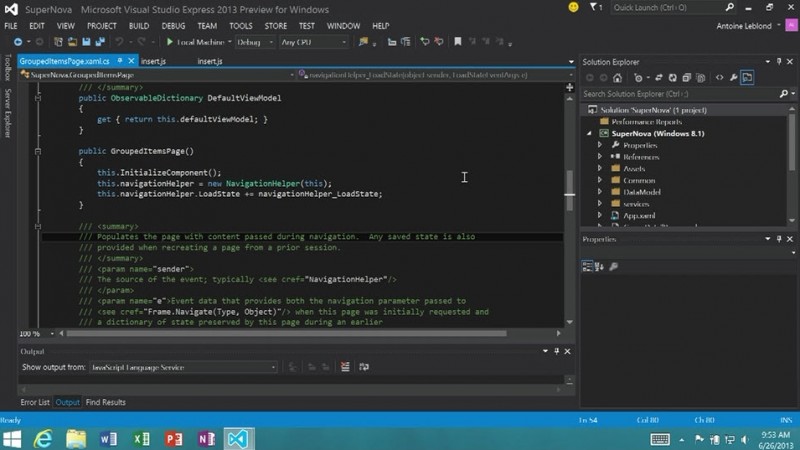 There’s also WebGL support in Internet Explorer 11 and other native apps, which should improve graphics performance across the board in the operating system. IE11 will also support MPEG dash.

Perhaps the most exciting developer news is that apps will update automatically. Google first introduced this with Android but Apple, and now Microsoft, are integrating this feature into their mobile operating systems as well.