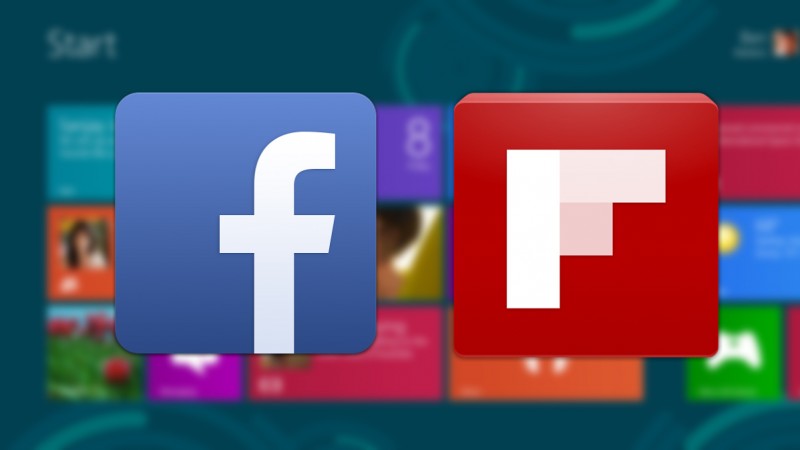 Ballmer also announced a slew of other apps coming to Windows 8, touting that developers are not just making an app for Windows 8 but the best app possible for Windows 8.

How to Type Numbers in Roblox in 4 Easy Steps