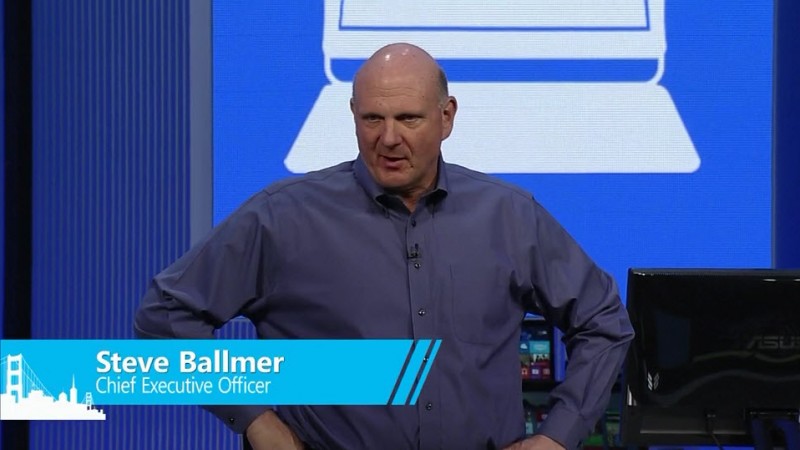 Microsoft showed that the company is still taking desktop computing seriously. Microsoft CEO, Steve Ballmer, announced on stage at Build 2013 that Windows 8.1 will allow users to choose whether to boot into the Start UI or to the desktop. This has been a feature that has been long requested since the release of Windows 8 in October last year.

There have been tons of third-party applications that provided this feature, going so far as disabling the new Start UI entirely.

How To Make An Anvil In Minecraft in 3 Easy Steps