Four Specialists are unlocked when you start Call of Duty: Black Ops 3. Battery, Prophet, Outrider, and Ruin make up this starting cast, with a further five – Seraph, Nomad, Reaper, Spectre, and Firebreak – unlocking at 22, 28, 34, 40, and 46 respectively.

Here is a quick taster of the kind of playstyles that suit each character. But, as with everything else, try them all at least once to see if the theory keeps holds true. 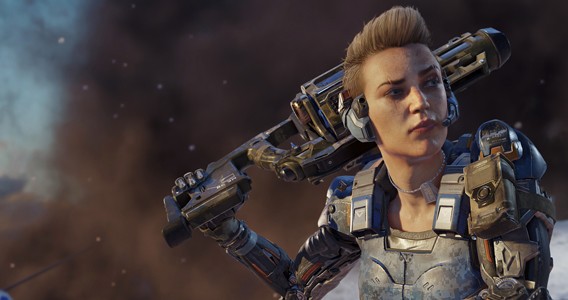 Battery – An out and out tank who gets into the middle of the action with her powerful Kinetic Armor ability and War Machine bouncing grenade launcher. Great if you like to be in the thick of the action. 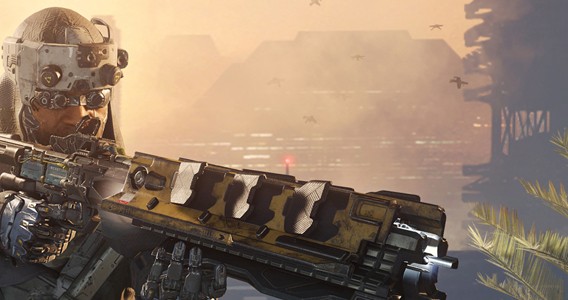 Prophet – High tech fighter whose “Glitch” skill allows him to back along his path to get out of trouble. His chain lighting Tempest gun makes him perfect for dealing with groups on capture/control maps. 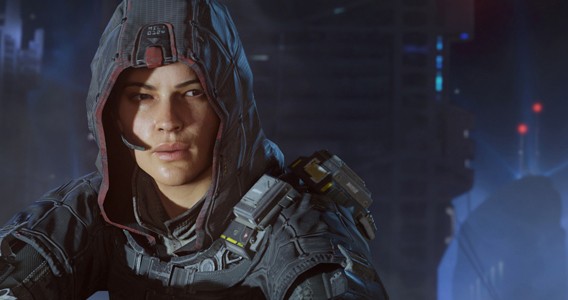 Outrider – Wielding a bow named Sparrow, Outrider’s weapon demands a little planning, because the weapon charges as the string is drawn, but once readied it can take people out in a single shot. If your accurate and fast enough to always make it count – which I am not – she is a very powerful choice, particularly with her Vision Pulse that briefly lets her see enemies through walls. 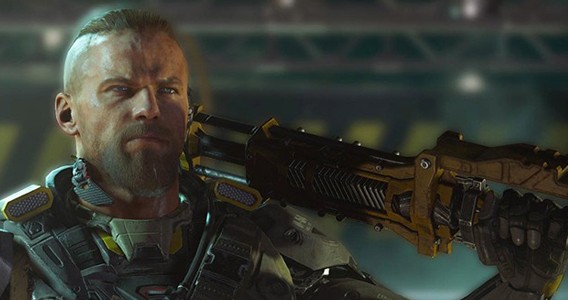 Ruin – Ruin is basically Jax from Mortal Kombat, only he chose to have his arms replaced with bionics. Ideal for close quarter fighters who miss the knife instant kills as most of his powers are based on speed – Overdrive speeds him up significantly – and smashing – his gravity spikes kill anyone near him when pounded into the ground. 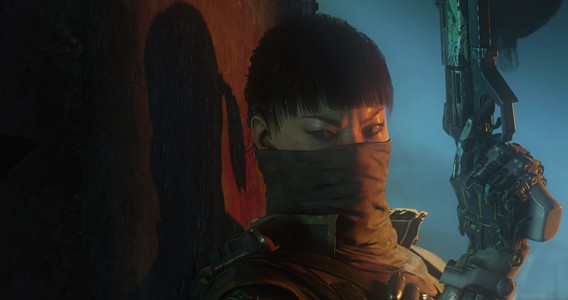 Seraph (22) – Outrider and Seraph will attract similar players. Her powerful Annihilator handgun will take out anyone in a single shot, but sends your aim all over the place leaving you prone. Her Combat Focus skill also helps to accelerate her acquisition of Scorestreaks. 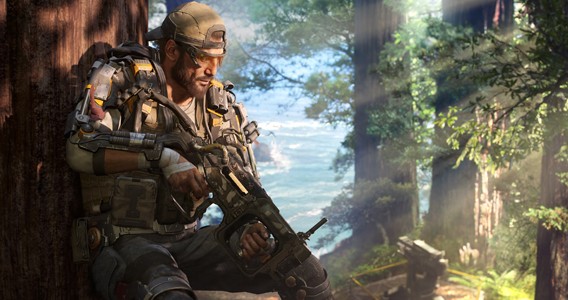 Nomad (28) – Nomad is a character for the team player who enjoys point control maps. With a nice supply of sticky drones from his H.I.V.E. weapon, he can quickly set up a perimeter, while his Rejack allows him to quickly respawn and defend. 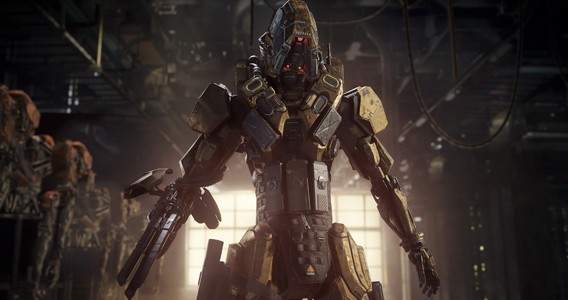 Reaper (34) – Another defensive class, this robot lays down a swarm of covering fire with his Scythe mini-gun and has the ability to produce passive clones to distract the enemy with Psychosis. 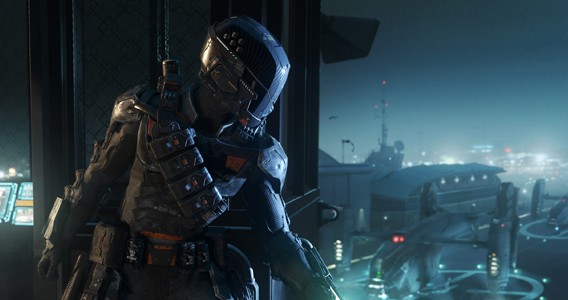 Spectre (40) – Here is one if you like Ruin. Fast, easily able to get kills with Ripper melee attacks when up close, and an Active Camo cloak. This is one for all of you stealthy, quick assassins. 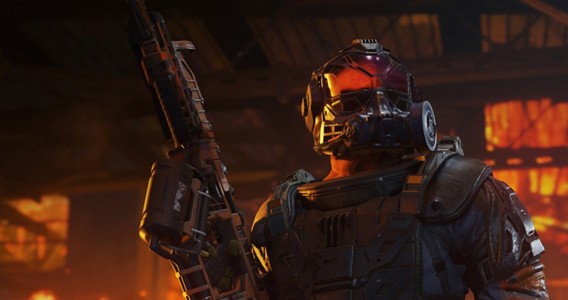 Firebreak (46) – He lacks the explosives of Battery, but Firebreak’s Purifier flamethrower provide similar advantages in small enclosed spaces. Once up close, his Heat Wave skill can also stun opponents in range.

How to Downgrade GTA V In 3 Easy Steps